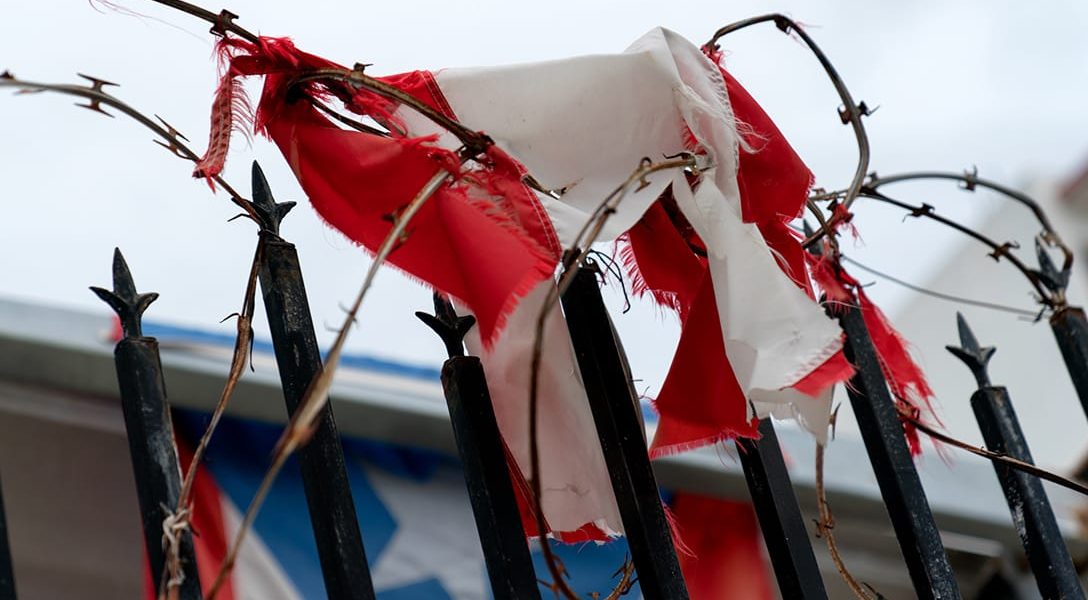 Disaster After Disaster: Puerto Rico Gov. Ricardo Rosselló condemned the Republican tax bill for including provisions that punish US companies doing business on the island. “It is devastating and unconscionable that Congress would do this at this juncture,” the Governor said. Photo credit: Lorie Shaull / Flickr (CC BY-SA 2.0)
Editors' Picks

Another Disaster for Puerto Rico: The GOP Tax Bill

Thursday’s US presentation, where a case was made for building up a new coalition against Iran, “didn’t come with any specific evidence that the missile was of Iranian-origin, and indeed Yemen has insisted since the firing, it was a missile of their own design. The Saudis initially blamed Iran, and the US presented Iran’s guilt as self-evident.”

Republicans Agree on Tax Bill ‘Of, By and For the Political Donor Class’ (Jimmy)

Investigative journalist David Cay Johnston tells Democracy Now, “So, the way to think about this bill is, this is a shopping list for the clients of Goldman Sachs. Donald Trump ran for president saying that he was going to drain the swamp in Washington. What he’s really done is turned it into a paradise for Goldman Sachs and its clients.”