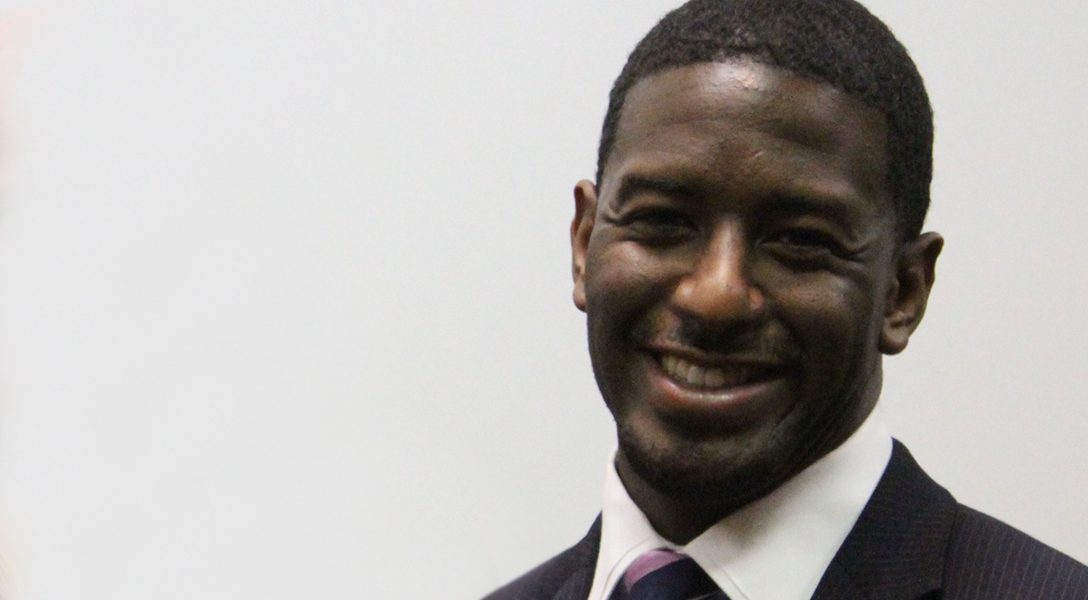 The Florida Commission on Ethics has found cause to probe an ethics complaint against Tallahassee Mayor and former candidate for Governor of Florida, Andrew Gillum. “If the judge concludes that he ran afoul of the law, he or she can issue fines as well as an official reprimand.” Photo credit: Adapted by WhoWhatWhy from Village Square / Flickr (CC BY-NC 2.0)
Editors' Picks

Fight for Europe — or the Wreckers Will Destroy It (Russ)

From the Guardian: “The continent faces its biggest challenge since the 1930s. We urge European patriots to resist the nationalist onslaught.”

Will Robots Take Your Job? Quarter of US Workers at Risk (Reader Steve)

The author writes, “Robots aren’t replacing everyone, but a quarter of US jobs will be severely disrupted as artificial intelligence accelerates the automation of existing work, according to a new Brookings Institution report.”

From FAIR: “The practice of publishing mugshots leads to summary public shaming, firings, diminished social status — all before a trial has even taken place. In the age of SEO, it’s a form of extrajudicial punishment that largely harms the poor and people of color.”

How the Right Is Using Venezuela to Reorder Politics (Reader Luke)

The author writes, “Trump, looking at Venezuela, is doing no more than George H.W. Bush, or Ronald Reagan before him, who both used a one-off war in the Washington’s ‘backyard’ to reorder domestic and international politics. Latin America and the Caribbean have long been Washington’s workshop, especially useful as a place where rising political coalitions can regroup following moments of global crisis, where they can not only rehearse military and destabilization strategies but also sharpen their worldview and work out moral justifications for intervention.”

The author writes, “A university student from Saudi Arabia facing criminal charges in Ohio vanished in 1988, new evidence that the Saudi government intervened decades before it took similar action in several cases the Oregonian/OregonLive recently uncovered in Oregon.”