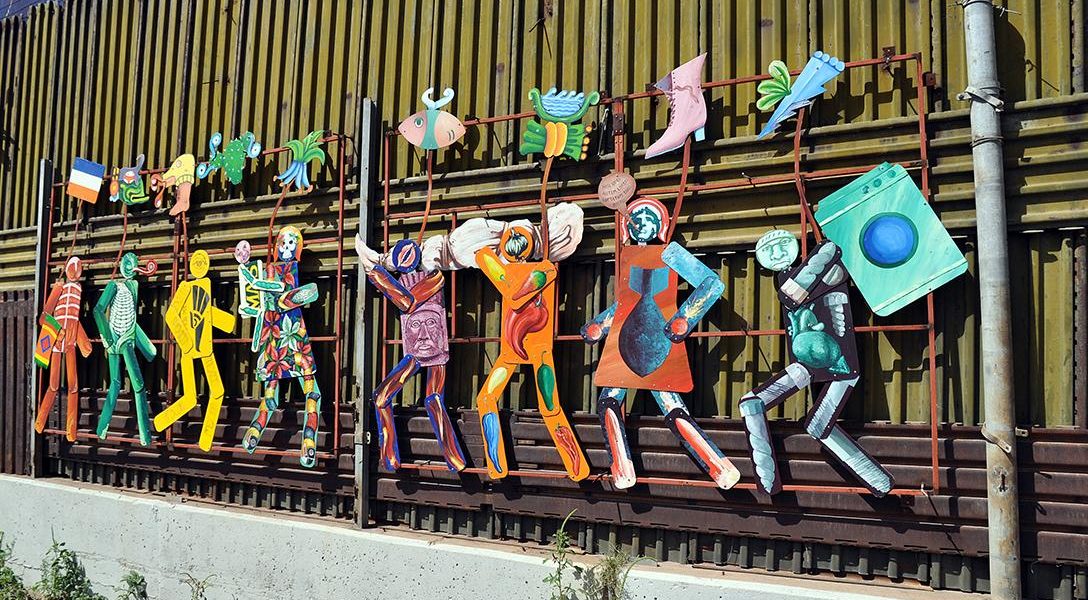 In the News: US congressman Raúl M Grijalva of Arizona and the Center for Biological Diversity in the US district court for Arizona are requesting the government require a comprehensive environmental impact analysis before beginning construction of President Trump's Mexican border wall. Grijalva stated, “American environmental laws are some of the oldest and strongest in the world, and they should apply to the borderlands just as they do everywhere else. These laws exist to protect the health and well-being of our people, our wildlife, and the places they live." The congressman believes President Trump's wall will only perpetuate human suffering while damaging our public lands and wildlife. Photo credit: Jonathan McIntosh / Flickr (CC BY 2.0)
Editors' Picks

Afghanistan: Out of Sight, Out of Mind

Sheila Abdus-Salaam was also the first ever African-American woman to be appointed to New York state’s Court of Appeals. In a statement released Wednesday, Governor Cuomo called her a “force for good” with an “unshakable moral compass.” Her death appears to have been a suicide.

A Sacramento police officer is under fire after a man was taken down and punched several times for refusing to comply with the officer’s ‘no jaywalking’ order. As always with these incidents, the video speaks louder than the description.

Afghanistan War: Out of Sight, Out of Mind (Jimmy)

America’s longest war drags on with no end in sight. And neither the president nor the American people seem inclined to do anything about it.

One of the ugliest scandals of the Bush administration is coming back after former Bush appointee, and leader of the ‘purge’ of employees with ‘suspected sexual orientation’, James Renne joined Trump’s landing team.