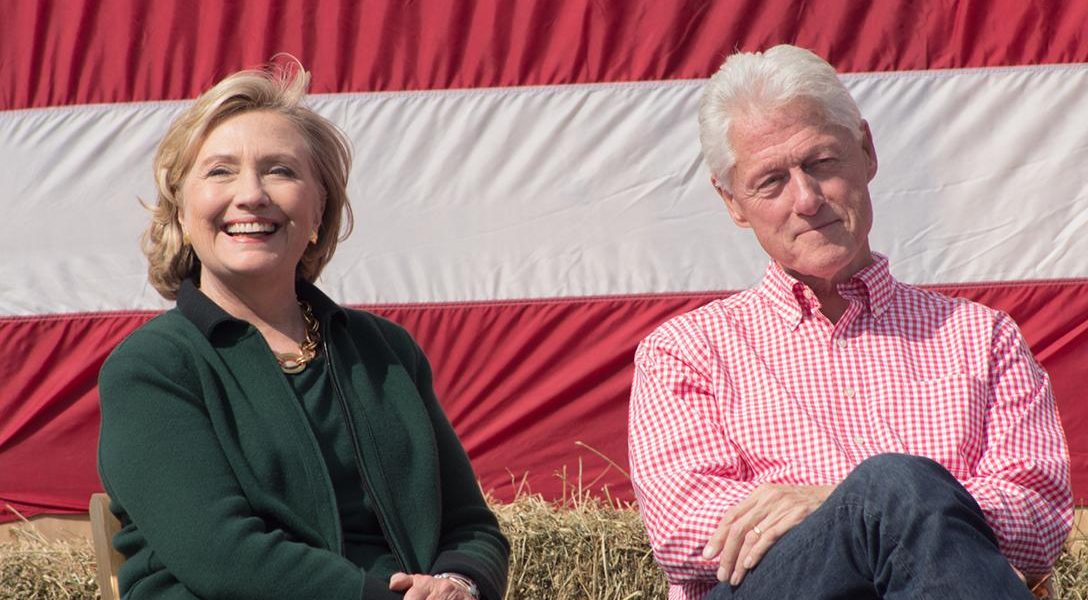 Afghanistan: The Mess Nobody Talks About / Muslims Troll Trump / And More

The Criminals Who Can Vote — Corporate Ones (Russ)

Matt Taibbi points out that millions of ordinary criminals are disenfranchised, but those who committed some of the biggest crimes, corporate wrongdoers, are not.

Trump Wanted Muslims to Report Stuff … So They Did (Klaus)

At the second presidential debate, Donald Trump wanted Muslims to report it when “they see hatred going on.” So they took to Twitter and reported him.

The reason: a dramatic improvement in analytics, cloud computing and ‘deep learning.’

The funeral service for the father of a rebel government official was bombed “back-to-back,” the second bomb hitting just in time to kill rescuers.

Now he presents them as victims of Bill Clinton. Back then he presented Clinton as a victim, saying they weren’t good-looking enough and therefore Bill suffered. Unbelievable? Nothing is, anymore.