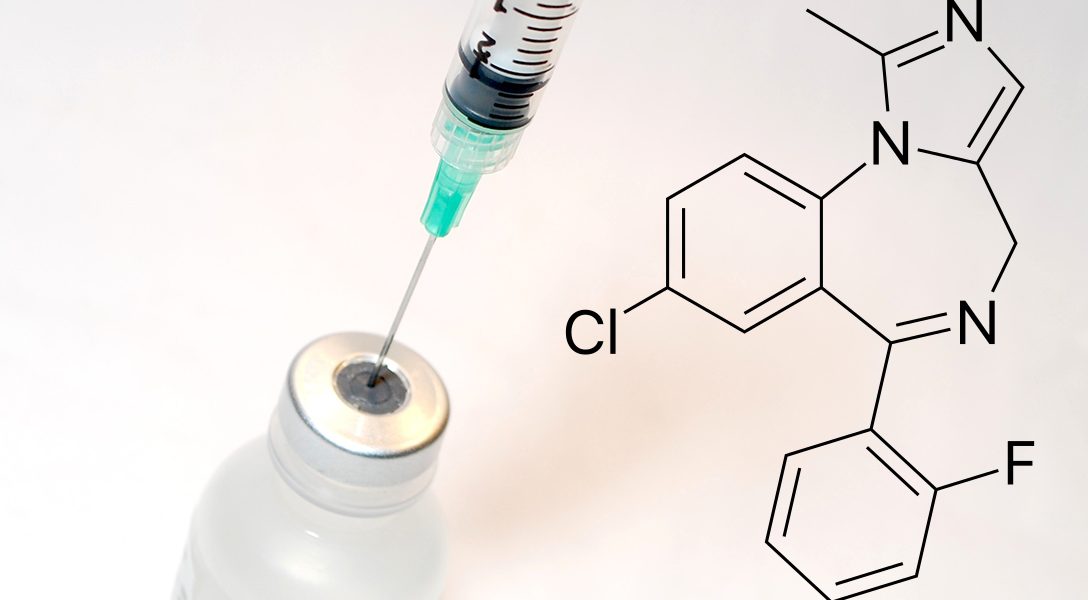 The author writes, “In its efforts to gain enemy intelligence from terror suspects, the CIA spent a few months after 9/11 experimenting on its prisoners by testing a drug it hoped would work like truth serum.” Photo credit: Adapted by WhoWhatWhy from NIAID / Flickr (CC BY 2.0) and PubChem / Wikimedia (Public Domain)
Editors' Picks

When Media Say ‘Working Class,’ They Don’t Necessarily Mean Workers — but They Do Mean White (Gerry)

The author writes, “If you’ve seen a piece on the impact of the working class on the midterm elections, it has most likely dealt specifically with working whites. But the media focus distorts the composition of this class, racially and otherwise.”

The author writes, “In determining the results of an election, speed and accuracy are competing imperatives — and it shouldn’t be much of a competition. Given the importance of reflecting the voters’ will, why hurry?”

The author writes, “Almost anywhere you drive through Northern California, you’ll see green and gold signs, flags and banners heralding the arrival of the State of Jefferson, a separatist movement that nearly succeeded in 1941 and, more recently, has grown like a grass fire in the era of Trump.”

Alarm Over Talks to Implant UK Employees with Microchips (Jimmy)

The author writes, “Britain’s biggest employer organisation and main trade union body have sounded the alarm over the prospect of British companies implanting staff with microchips to improve security.”

The author writes, “Snowden, who leaked classified information from the NSA in 2013, and who is currently living in Russia, made the allegation during a video conference in Tel Aviv. According to Snowden, Israeli spy firm NSO Group — which sells sophisticated hacking tools to governments, militaries, and intelligence agencies — was used to track and eventually murder Khashoggi at the Saudi Embassy in Istanbul last month.”