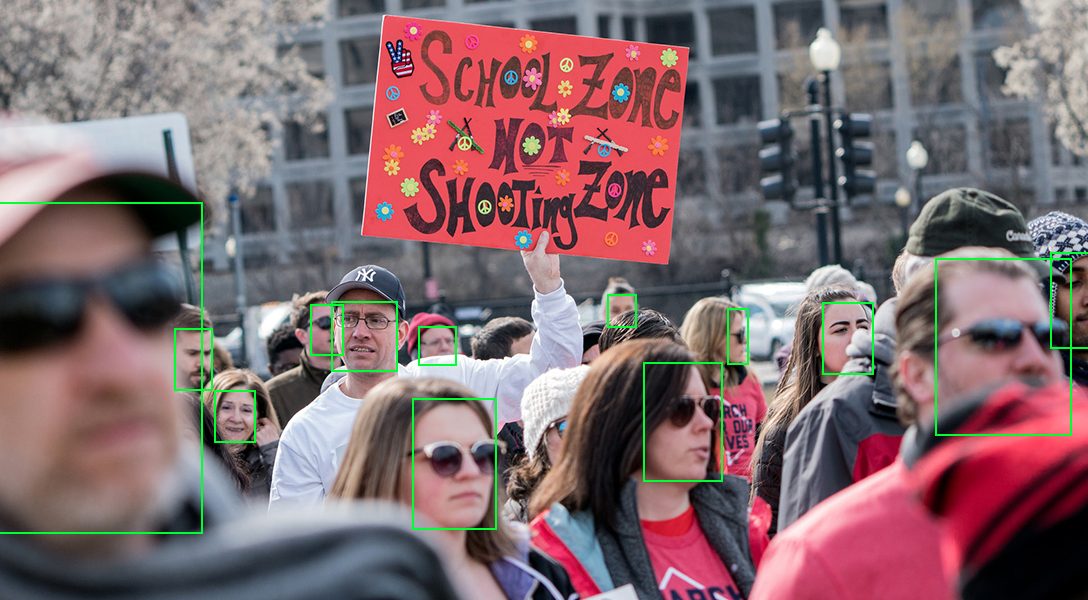 Faces in the Crowd: The ACLU is raising alarms about an inexpensive facial recognition system Amazon is offering. The group said in a statement, “People should be free to walk down the street without being watched by the government.” Photo credit: Lorie Shaull / Flickr (CC BY-SA 2.0)
Editors' Picks

The author writes, “Democratic National Committee Chairman Tom Perez has said repeatedly that the national party shouldn’t, and won’t, endorse in primaries. But on Thursday, he stood on a Long Island stage and endorsed Andrew Cuomo, the New York governor who is facing a challenge from actress Cynthia Nixon.”

The author writes, “Current US law prohibits American personnel from using interrogation techniques not authorized by a US Army field manual on human intelligence collection, including many of the torture techniques the CIA used after 9/11. But its protections are much weaker when US allies are the ones doing the torturing. ”

The author writes, “US tech companies would be forced to disclose if they allowed American adversaries, like Russia and China, to examine the inner workings of software sold to the US military under proposed legislation, Senate staff told Reuters on Thursday.”

With Trump’s Cancellation of the Summit With Kim, Korea Is Back in Crisis Mode (Reader Luke)