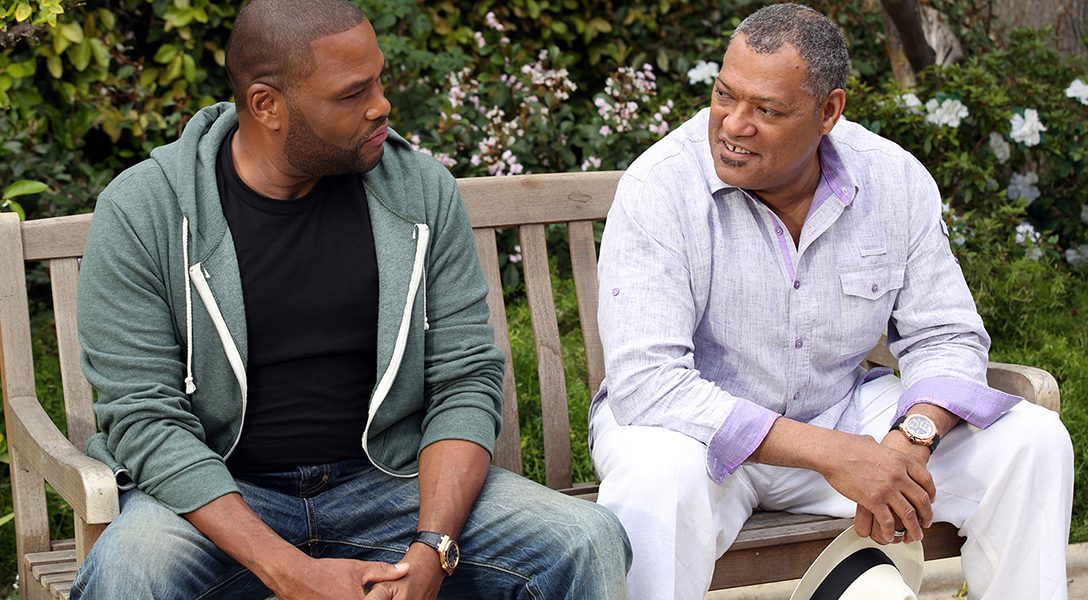 Paid Speech Not Free: ABC shelved an episode of "Black-ish" where the characters "argue over the rights of athletes to kneel during the performance of the national anthem at football games." About this photo: Left to right: Actors Anthony Anderson and Laurence Fishburne in a scene from "Black-ish." Photo credit: Disney | ABC Television Group / Flickr (CC BY-ND 2.0)
Editors' Picks

From The Real News: Our Revolution’s Larry Cohen on “the struggle for progressive Democrats under a corporatist party leadership.”

The author writes, “On Friday, New York Governor Andrew Cuomo announced that his state would commit $1.4 billion to 26 renewable projects, including 22 solar farms, three wind farms, and one hydroelectric project. The outlay is a huge sum compared to what most states spend on renewable energy. At the same time, the governor denounced the Trump administration’s plan to open nearly 90 percent of offshore federal waters to oil drilling.”

Former CIA director Mike Pompeo will take over Rex Tillerson’s role as Secretary of State. Pompeo’s replacement, deputy CIA director Gina Haspel, played a central role in the use of “enhanced-interrogation tactics,” including torture, during the Bush administration.

In the wake of the Parkland High School shooting in Florida, the state’s legislature passed a hybrid of gun-control and “school safety” measures, including arming school staff. The legislature then exempted the armed staff from public records to prevent them from being targets of possible future school shooters.

A Short History of Consumers Choosing Convenience Over Privacy (Dan)

Ever wonder how this trend all started? Or where it will end? Read here.