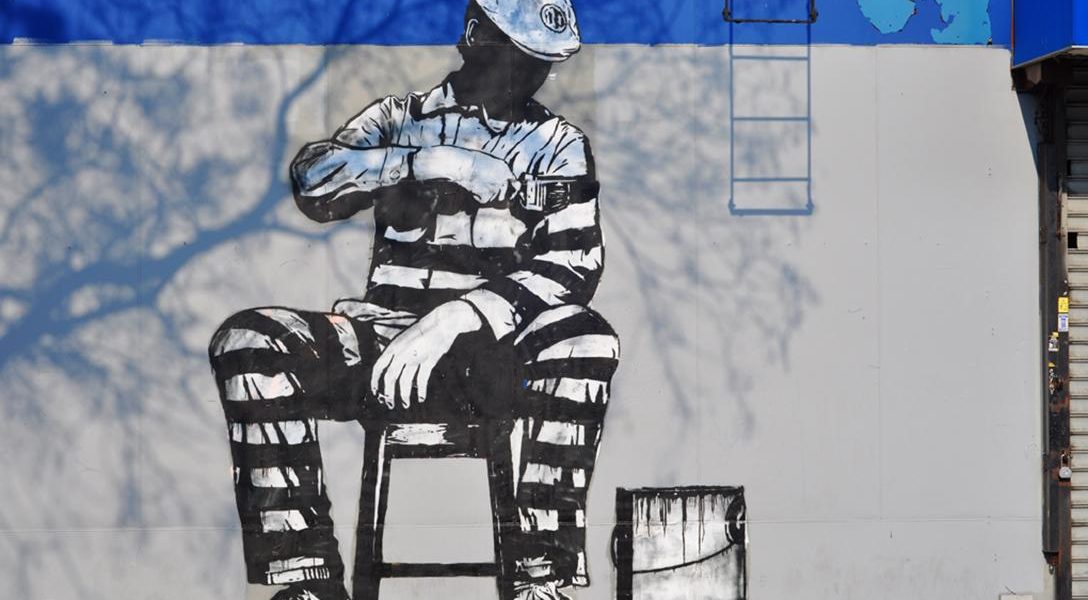 Prisoner Rights: Prisoners across the United States are being called on to participate in a work stoppage beginning tomorrow. The chosen date falls on the anniversary of Attica prison uprising on September 9th, 1971. IWW Incarcerated Workers Organizing Committee is promoting the event. About this photo: A stencil by Norwegian artist Dolk.  Photo credit: Jason Persse / Flickr (CC BY-SA 2.0)
Editors' Picks

The data, which includes names and companies that avoid taxes in the country, cost 10 million kroner or $1.5 million. Officials say the returned taxes will more than offset the cost of the data.

While on a final push for his trade deal, President Obama ignored human rights abuse claims in Malaysia, the Philippines, Vietnam and China.

5 Facts About the Clinton Foundation (Trevin)

Despite accepting donations from the likes of Saudi Arabia, millions benefit from close to 90% of its revenue. If Hillary is elected, foreign donations will stop and Bill will step down.

Rebekah Mercer is not only the most powerful woman in GOP politics, she may be the most powerful person defining the new GOP of Donald Trump. A prolific spender, her influence is starting to outweigh the Koch brothers.

Evan McMullin, the so-called Republican alternative to Donald Trump, will now appear with the name ‘Nathan Johnson’ as his running mate. Who is he? No one really knows, not even the McMullin campaign.