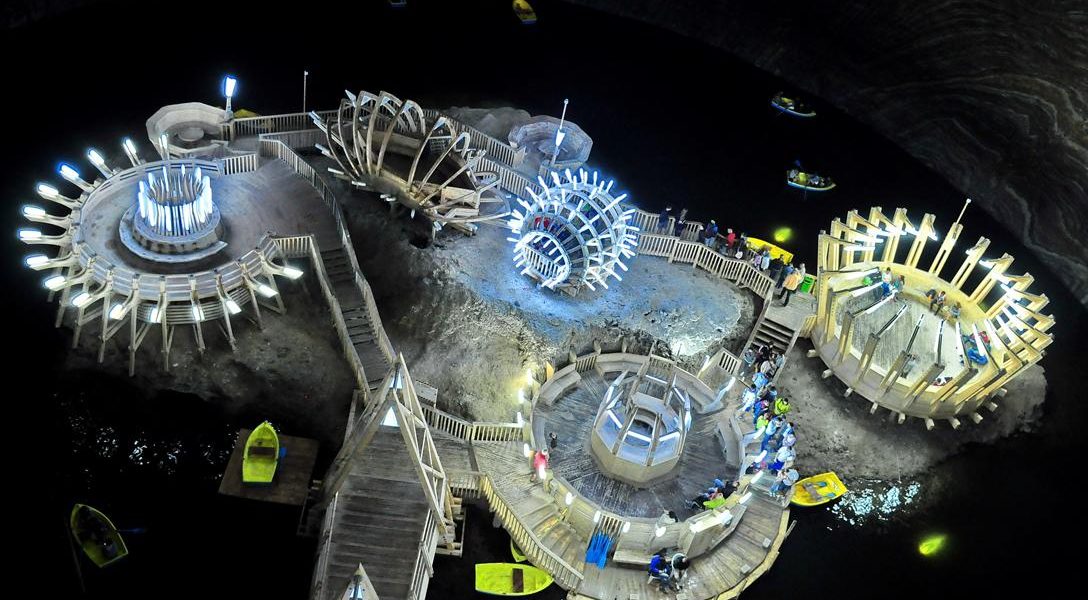 Why the Pro-Gun Side is So Strong (Russ)

GOP strategist says it is because it is underpinned by the idea of defying government.

Mayor of US’s biggest city has spoken boldly about local policies and practices that could slow climate change. But the specifics are missing.

At the request of the Pentagon, Congress has eliminated a ban on providing resources to neo-Nazi elements, such as in Ukraine. It’s a nuanced issue, but an important one.

The protest marked the final of four days of Bay area protests “galvanized by the fatal shooting of Mario Woods by San Francisco police officers on 2 December 2015.” The incident that killed Woods, who was black, was described by a member of the city’s Board of Supervisors as an “ethnically diverse firing squad,” and other board members are calling for a federal DoJ investigation.

The cartoon depicts an adult male chasing a woman, and asks the question in a caption: “What would have become of small Aylan if he grew up? Someone who gropes asses in Germany.” The allusion is to “a rash of crime targeting women at New Year’s festivities in Cologne that has been blamed on migrants.”

A Canadian’s Insights into America, Race and Politics (Klaus)

If you have 20 minutes, read this incredibly well-written piece from a Canadian who drove to Iowa to hear Donald Trump and Bernie Sanders speak.