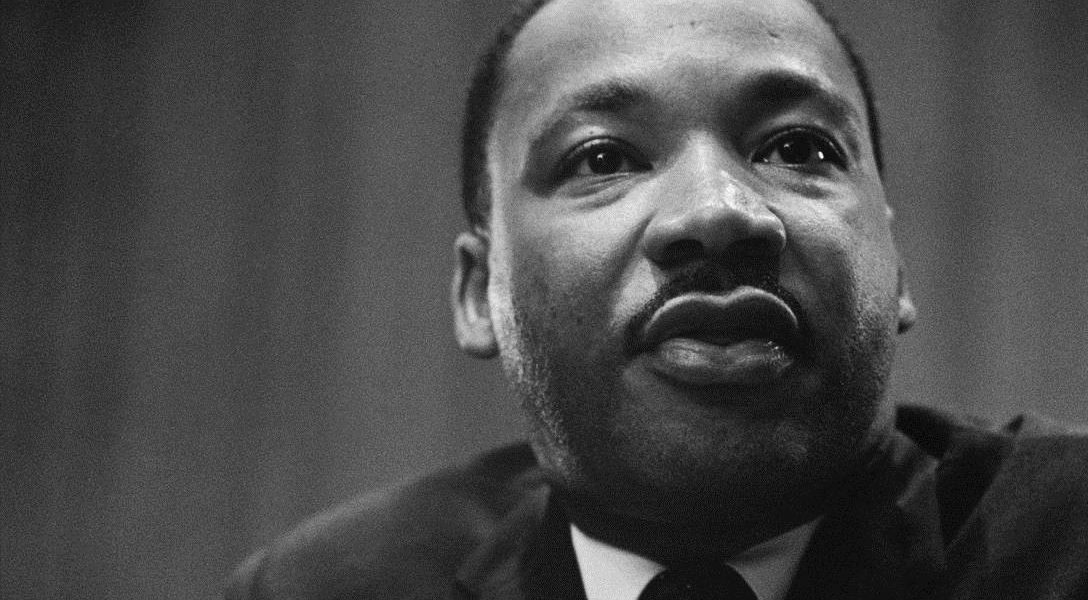 Is the Oregon Standoff Part of a Larger Right-Wing Conspiracy? (Gerry)

Having trouble understanding the background, the militants and the deeper issues at play in the armed occupation of a federal building in Burns, Oregon? For some answers, click here.

In Iowa, Bush asked “What the hell is that?” when driving by a billboard put up by a Super PAC that supports him.

How GOP Persuaded White Americans ‘Government’ Was Their Enemy (Russ)

An historian on one of the biggest and most effective scams of all time.

Base in Georgia had the bright idea to schedule shootings to mark Dr. King’s death…by shooting.

A Long Road Ahead for US and Iran  (Ben)

Now that the sanctions have been lifted, there are still issues to be dealt with.

Lobbyists earn millions from countries that have the worst records of human rights violations, shaping  public opinion and downplaying their abuses.

The catastrophic leak spewing over 83,000 metric tons of methane since October, has spread, forcing relocation of residents from nearby Granada Hills, Chatsworth and Northridge.