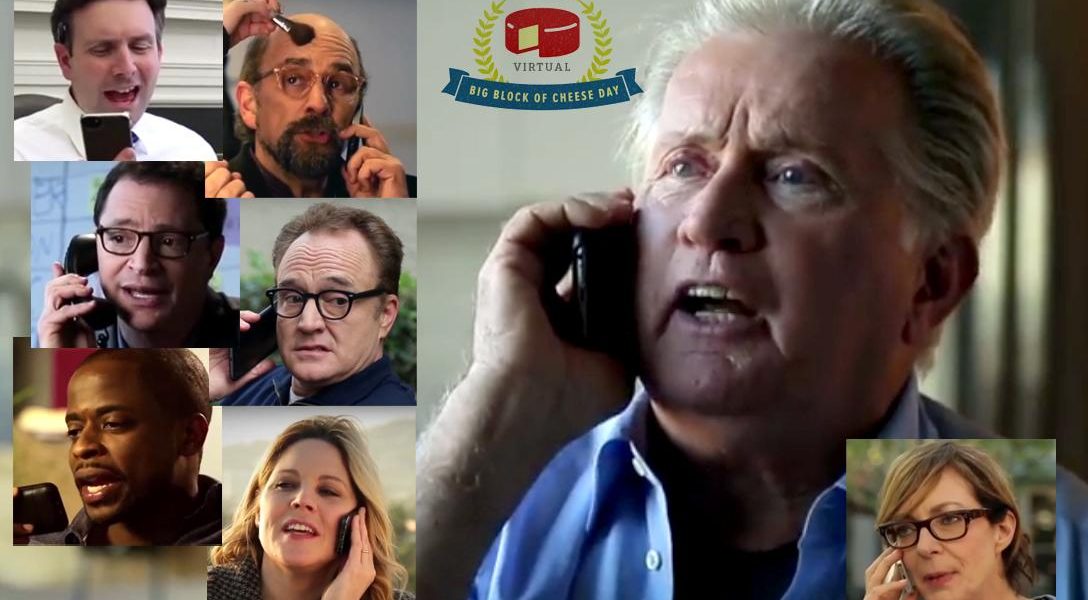 Yet another thing that should be on Climate Deniers’ consciences — if they had any.

Turns out there are a ton of variables, and each person is different, so blanket guidelines are semi-useless.

An Oregon judge wants to stick the occupiers of a federal wildlife refuge in his state with the bill for additional security. According to Harney County judge Steve Grasty, he wants to send the tab, which he estimates to be $70,000 per day, to protest leader Ammon Bundy.

With its investigation of Florida’s death penalty, a small Florida paper that serves a retirement community is proof that even small news outlets can make a difference.

Mars Has its Own Raw Materials for Construction! (Milicent)

While most of us worry about the crumbling infrastructure in our own towns, some scientists have been concerned about the difficulties of building an infrastructure on Mars — and how to haul heavy concrete all the way to the red planet. Now they know! They have recently concluded that a type of concrete can be made with materials from Mars itself: Sulfur and Martian soil. They say that sulfur concrete is almost as strong as conventional concrete. What will Donald Trump do when he finds out about this? Maybe he’ll have a statue of himself built up there.