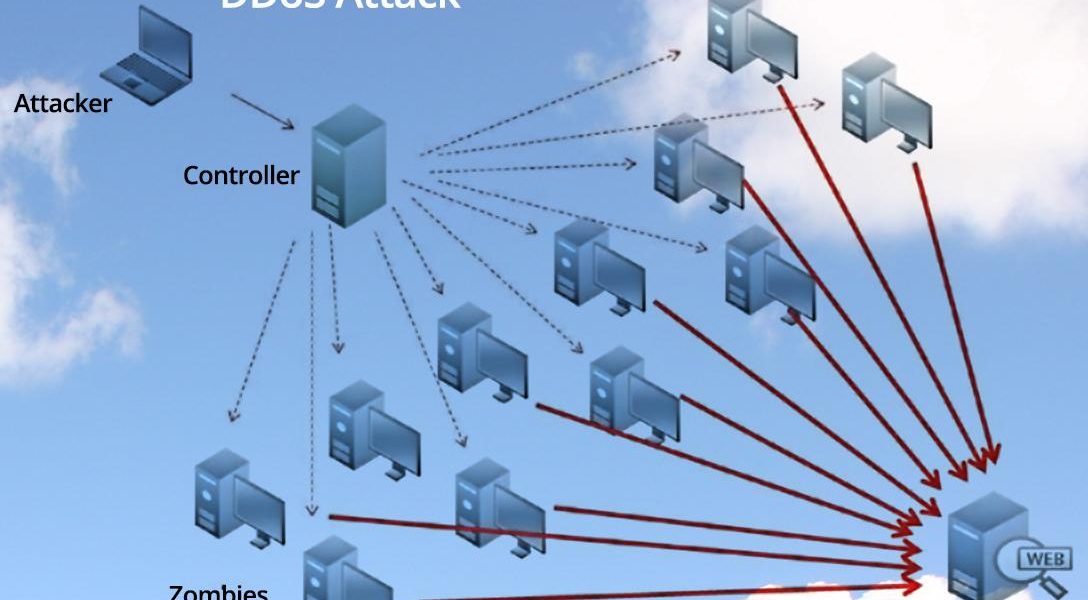 In the News: Sean Sharma, a 26-year-old graduate student at the University of Southern California, is scheduled to be arraigned today on charges of conducting distributed denial of service (DDoS) attacks against an unnamed, San Francisco-based chat service. The crime carries a maximum sentence of ten years in prison, three years of supervised release, and/or a fine. Sharma was arrested as part of an international cyber crime sweep that netted 34 other suspects.. Photo credit: Adapted by WhoWhatWhy from Nasanbuyn/ Wikimedia (CC BY-SA 4.0)
Editors' Picks

Sovereign investors are set to pull their petrodollars from global stock and bond markets for the third year running in 2016. Low oil prices are forcing countries reliant on oil exports, such as Russia, Saudi Arabia and Norway, to raid their savings.

South Carolina’s governor race was so close it ended long after Election day. Though Democrat Roy Cooper ultimately won the race, Republicans in the state’s congress found a way to limit his power.

Inhale Knowledge Through Your Nose! (Milicent)

Northwestern University has discovered that when you inhale through your nose, you stimulate electrical activity in your brain — and that enhances memory, as well as emotional judgment. Memory, emotion and smell are all related. Perhaps Marcel Proust was right!

In contradiction to the CIA, the White House, and most of the news media, Julian Assange claims the DNC and Podesta leaks did not originate from Russia. Who’s telling the truth?

They’re hip, designing groundbreaking technology and supposedly just like you. This article tells us not admire those running Silicon Valley too much.