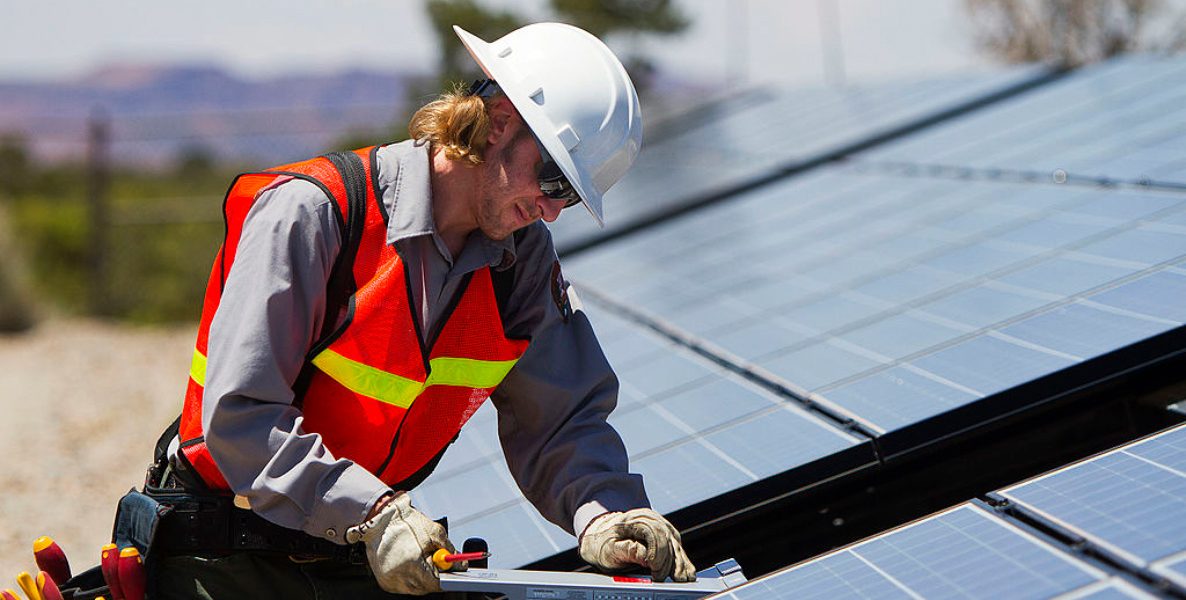 $1B Initiative to Bring Clean Power to Developing Nations

$1B Initiative to Bring Clean Power to Developing Nations (Maria)

What Is ‘the Mainstream Media,’ Anyway? (Dana)

From Columbia Journalism Review: “There are many ways to think about what constitutes the mainstream media, if such a thing exists at all. It can refer, simply, to any newspaper or to your local daytime talk show; at its most pernicious, the ‘mainstream media’ represents a conspiracy of gatekeepers. ‘The elite media set a framework within which others operate,’ Noam Chomsky wrote. ‘That framework works pretty well, and it is understandable that it is just a reflection of obvious power structures.’ A popular academic argument describes the mainstream media as actors who wield ‘power over discourse,’ which conjures a certain image: wealthy, white, male. As independent local news withers, and media companies become increasingly corporatized — under the control of large conglomerates and hedge funds — that critique rings all the more true.”

Dozens Who Died in Texas Prisons During the Pandemic Had Been Granted Parole, New Report Shows (DonkeyHotey)

From the Texas Tribune: “Last year, as the coronavirus killed hundreds inside Texas lockups and sickened tens of thousands more, prisoner rights advocates unsuccessfully pleaded for state officials to more quickly release the thousands of people in prison who had already been approved for parole. Now, a new report shows delays in release have been deadly. In the first year of the pandemic, 18 people who had already been granted parole died with COVID-19 before they could walk out of prison, according to a report released [last] Thursday from the University of Texas at Austin’s Lyndon B. Johnson School of Public Affairs. At least another two dozen parole grantees died in prison from reasons unrelated to the coronavirus in the same period, largely due to chronic health issues.”

Many Companies Want Remote Workers — Except From Colorado (Nick)

The author writes, “Across the internet, an array of job listings state the work can’t be done in Colorado. At Johnson & Johnson, roles recently posted for a commercial finance senior manager and a senior manager in operations include this caveat: ‘Work location is flexible if approved by the Company except that position may not be performed remotely from Colorado.’ At commercial real-estate giant CBRE Group Inc., an ad for a project management director notes in bold: ‘This position may be performed remotely anywhere within the United States except the State of Colorado.’ … Businesses have argued, in part, that Colorado’s rules are overly burdensome administratively for employers.”

From the Boston Globe: “[Daniel] Ellsberg is one of the most celebrated leakers of top-secret documents in American history, a man who 50 years ago this month was the secret hand behind The New York Times’ publication of the so-called Pentagon Papers. That vast archive exposed deception and mistakes by a series of US presidents, historical records that UMass acquired from Ellsberg in 2019 for $2.2 million, most of which was provided by an anonymous donor. It’s a fascinating portal into the 1960s and early 1970s that sprang from Ellsberg’s decision to leak the papers, now part of records contained in more than 500 boxes that are, by turn, dry analyses and technicolor details of deception.”

The author writes, “In a small gallery on the second floor of Virginia’s Hampton University Museum hangs Henry Ossawa Tanner’s The Banjo Lesson. A young boy sits in the lap of his grandfather, learning to play the titular instrument, the pair surrounded by the evidence of life lived: clothes hung in the background, a loaf of bread and a white pitcher on a table, cooking pots at their feet. Color and shadow blend exquisitely to create a subtle glow that is cast onto the pair together at the fireside. Tanner is widely regarded as the most important Black American artist of the nineteenth century, and this 1893 oil painting, which helped win him international acclaim when it was entered in the prestigious Paris Salon in 1894, remains his most famous. … Of course, I didn’t know any of this the first time I saw The Banjo Lesson, nor did I truly understand the magnitude of Tanner’s legacy as an artist. What I did know was that this was a painting by a Black person in a museum full of works by other Black artists on the campus of a historically Black college, and that for me, as a young Black person, this was a special combination of circumstances.”

The author writes, “From snails to fish to transparent deep sea larvaceans, all ocean creatures produce slick mucus. And when their leftover slime washes off into the open seas, it can accumulate into surreal and troublesome masses. Turkey has seen a growing layer of marine mucilage drying and decomposing on the Sea of Marmara’s surface for the last several months. The so-called ‘sea snot’ has floated to the surface, dried out and begun the foul-smelling process of decomposition, interfering with tourism and the fishing industry. Turkish president Recep Tayyip Erdoğan pledged earlier this month to clean the surface of the Sea of Marmara using suction hoses, and establish a team to identify sources of pollution that sparked the ‘scourge.’”