If you’re addicted to crime novels, and would never pick up a book on high finance because you assume it must be deadly dull, then just have a look at the titles of these books by Nomi Prins — they might change your mind:

It Takes a Pillage: Behind the Bonuses, Bailouts, and Backroom Deals from Washington to Wall Street
Collusion: How Central Bankers Rigged the World
Jacked: How Conservatives Are Picking Your Pocket
All the Presidents’ Bankers

There’s plenty of crime, and all kinds of villains in all of them.  And Prins — who was a distinguished senior fellow at the Delos think tank, and one of Bernie Sanders’s top economic experts on Federal Reserve reform — has just published another: Permanent Distortion: How the Financial Markets Abandoned the Real Economy Forever. Below, we present an excerpt from the book.

The journalist Greg Palast had this to say about Prins’s latest book:

Nomi Prins, former Goldman Sachs big shot, has come out of the cold to let you in on the con — and the clear and present danger that the Magic Money junkies and their central-bank pusher men are pulling us into a strange counter-reality where fantastical finance creatures copulate with finance fairy dust, creating a cancerous economic monstrosity. Yet, it’s weirdly fun to fly through the crazed new world Prins reveals. Every chapter is a new freaky adventure. She even makes the words ‘Quantitative Easing’ and ‘crypto blockchain ETFs’ into a fascinating game show … where They win and you, Mr. and Ms. go-to-work schmuck, lose. Jump in, I guarantee you a helluva ride.”

Permanent Distortion is the story of the winners and the losers of today’s financial and monetary system. But the wedge between those who have and those who don’t isn’t just about inequality. While that is certainly a by-product of permanent distortion, the story runs deeper.

There have been two major financial crises since the dawn of the 21st century: the Great Recession of 2008 and the pandemic of 2020. But there has been only one response from the most powerful governments, institutions, central banks, and political leaders. Their collective reactions have fostered a desolate landscape of frenetic economic consequences. What that produced is a wave of intensified and widespread social unrest, disjointed political upheaval, dangerous extremism, punishing trade wars, and sweeping isolationism.

Our economic dystopia isn’t simply the result of responses to a once-in-a-century pandemic. Something more is at work. Through either carelessness, greed, incompetence, nepotism, or sheer corruption, leaders now decide how and where money flows during periods of calm

and in times of crisis. The rift between the jubilance of the financial markets and the despondency of economies means that markets and their demands, not people and their needs, are reshaping the world.

Today’s financial system is as unhinged from the realities of classic capitalism as it is from the economy. Central banks have become money dealers and inequality enablers. When faced with crisis, they zoomed past being lenders of last resort to being arbiters of who wins and loses in the economy. They are now money-creating machines that are fostering riskier and bigger bubbles than ever before. Their policies are setting up future crises and systemic economic fractures. Institutions may be too big to fail, but the overall market has now become too big to be left alone. …

The seeds of permanent distortion were sown in the 21st century in two main ways. The first manifestation is clear: The real economy is disconnected from the realm of big finance. The second is a meta-economy and alternative monetary system still in flux. Like the anarchist movements in the nineteenth century, an uprising against what existed was catalyzed by people becoming fed up with the prevailing money and power hierarchy. The metaverse, or immersive

techno-reality, is a symptom and outcome of today’s distortion. At its core, it represents a virtual and technological protest against central banks, private megabanks, and the cronyism between governments and companies. 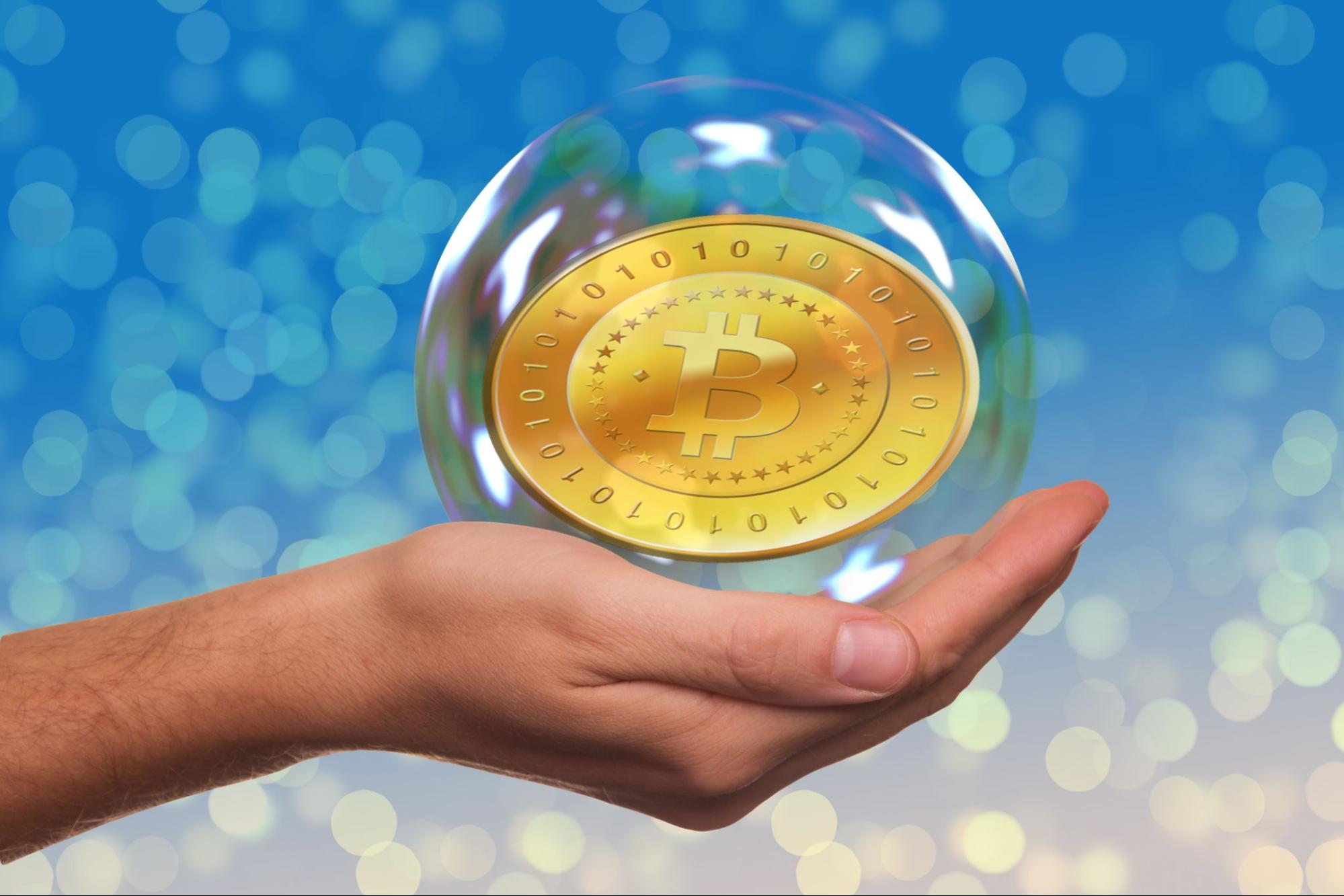 The value of cryptocurrencies have been falling steadily. Photo credit: Gerd Altmann / Pixabay

So, permanent distortion is the founding environment for the crypto movement and the metaverse. Cryptocurrencies, for all their promises and faults, arose from a rejection of the imperialist status quo. The perfect storm of the financial crisis of 2008, in which central banks joined forces to protect the banking system, gave the movement its launchpad.

Cryptocurrency, the metaverse, augmented reality and virtual reality, and blockchain technologies are the next natural steps. Whether their product is ultimately deemed a store of value, investment asset, or rage against the machine, technology and financial anarchy have hooked up.

Strong emotion is a motivating factor as well. What will stem from this crypto-meta-money triangle will manifest in unexpected and unimagined ways.

Central bankers unleashed a monetary policy experiment that began in 2008 and has never ended. The question central bank leaders and economists have yet to fully answer is: When does it end? Can it end?

Our financial system, permanently distorted, requires a hard reset if it is to ever truly serve people and the real economy instead of merely the investor class.

The world’s elite central bankers crushed any inherent stability of the financial system by eliminating boundaries in their injection of trillions of dollars of support for Wall Street and the financial markets.

What started as an emergency response to two crises became a permanent power grab that has gone unchecked and largely unquestioned. That’s because without the record-breaking amount of cheap money that was unleashed, the banking system, markets, and public financial

system would have crumbled. And while people and small businesses received some fiscal support on the fringes, the bulk of manufactured money zoomed into financial assets. 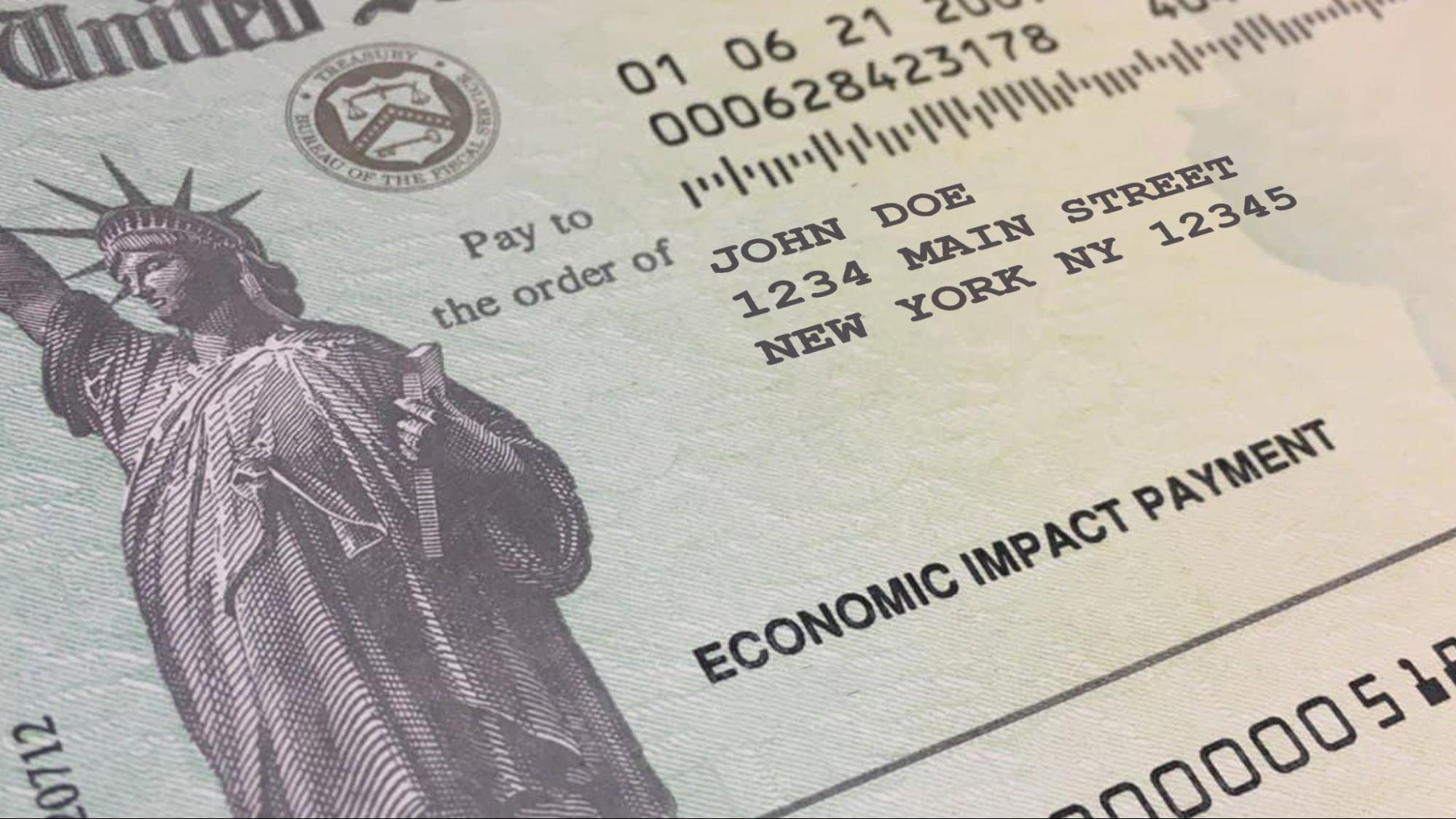 This imbalance between where money is sourced and where it flows set the world up for more intense financial and economic crises down the road. It has laid the groundwork for greater international disorder and market volatility. Cryptocurrency is just one expression of the enormous dissatisfaction with the post-2008 status quo. There will be others. The legacy big banks, however flush with the cash generated by their central bank sponsors, should expect some stormy weather.

Countries have amassed high debt burdens relative to the sizes of their economies before. As long as central banks hold rates low, the cost of servicing their debt remains low too. For developed nations that continually reinforce their competitive geoeconomic edge over

developing ones, this result was particularly critical. If cheap money strategies are ever truly reversed (as opposed to simply adjusted tighter in relatively small increments) or pervasive inflation skyrockets for too long, the cost of repaying that debt for governments and corporations

Those who can will seek new ways to get a piece of the market pie through increasingly efficient tech platforms. In the process, the war between the traditional monetary system and the tech sector’s nouveau riche — especially those who create their own nouveau richesse — will escalate. High financial stakes will intensify as the battle for power over transactions, payments, lending, and other banking services becomes more personal and less institutional.

Two distinct patterns of crisis and recession have emerged every four years in the 21st century. One is based on debt and leverage problems. The other is based on external factors or flaws inherent to the monetary and financial system itself. These have been punctuated by recent US election years. This was the case with the 2008 financial crisis, the 2012 debt crisis, the 2016 monetary policy shift scare, and the 2020 economic shock that was exacerbated by COVID-19. If this pattern holds, we should see another major crisis in 2024 followed by greater consolidation of monetary powers. But in the meantime, the United States could see the size of its economy relegated to third place in the world, behind China and India, by 2024.

The swirl of popular discontent with political leaders will accelerate. That means more uprisings, intensified political extremism, and faster power swings between left and right. These will be exacerbated by desperate measures to control populations, or even by entire takeovers

of sovereign nations. That extreme case was exemplified by the 2022 Russian invasion of Ukraine and subsequent slaughter of innocent civilians. The invasion catalyzed a reassessment of financial alignments, defense pacts like NATO, and other global coalitions. It accentuated

differences with respect to China, which (along with India, Iraq, and Iran) abstained from a UN Security Council vote condemning the invasion. As with past wars that threatened the Western markets of the world, central banks exercised their own monetary might to maintain what order they could.

The space race among the earth’s billionaires may have shown everyone what those at the highest echelons of the wealth hierarchy can do. But the divide between their vacation joyrides and those left back on earth is a stark metaphor for the ever-increasing inequality gap. 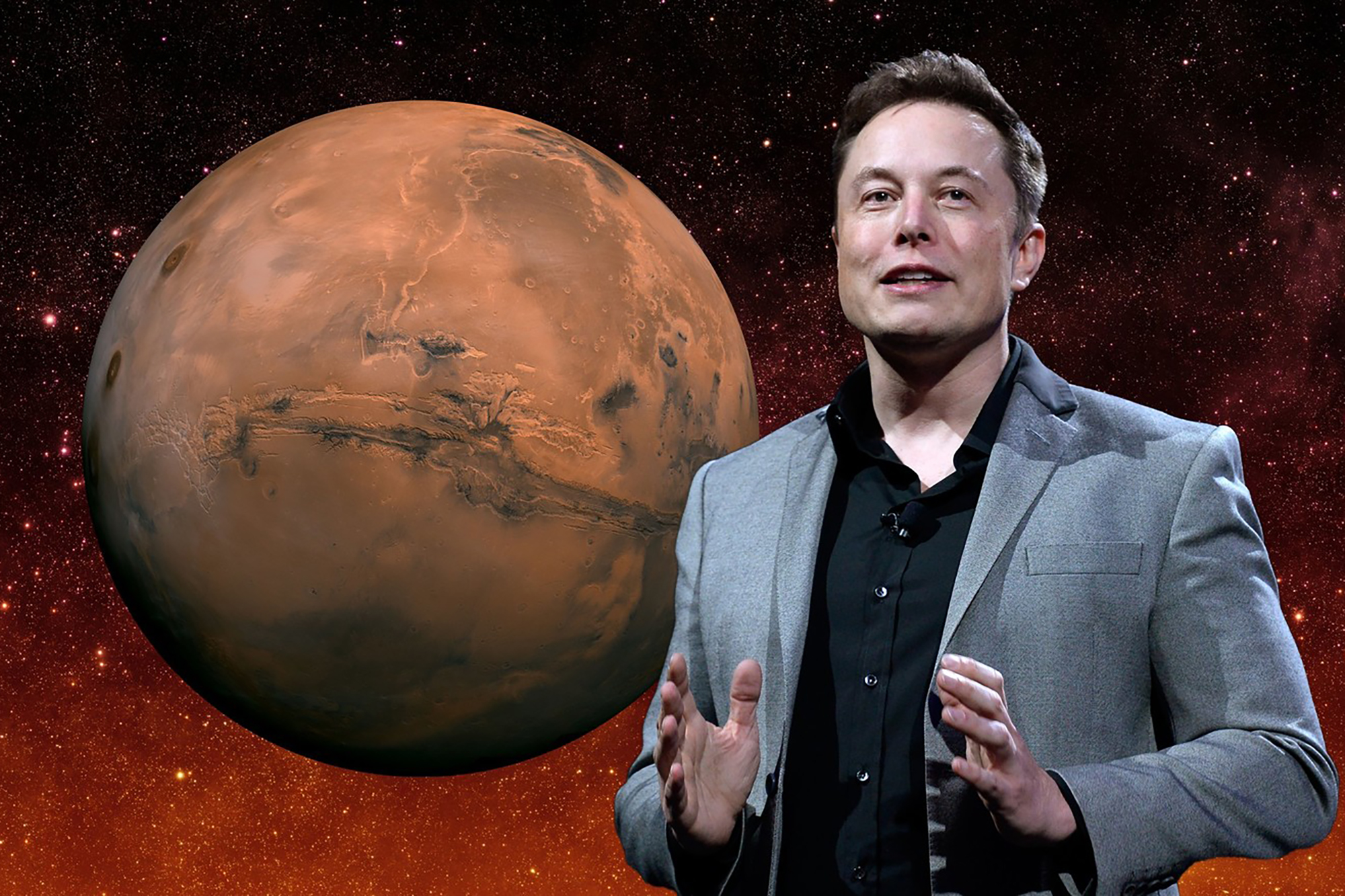 Central bankers will keep markets buoyed while enabling governments to create more debt to run their budgets even if they periodically trim back some of their monetary largesse. Governments will foster new infrastructure and innovation alliances with the private sector.

The Fed’s and other central banks’ underestimation of inflation’s impact on real people was one of the most tone-deaf components of permanent distortion. Whether inflation is long-term or transitory, economic instability has been a constant. As billions of people struggle, inflationary pressures render the cost of everything from housing to education to essential items prohibitive. Supply-chain shortages and political chess matches will further squeeze global prices, rendering necessities more expensive for those who can least afford them.

The effects of permanent distortion will swell as long as major central banks perpetually subsidize private banks and financial markets while supporting government debt. Every 21st-century crisis emanated from a point of greater debt, larger asset bubbles, and

heightened central bank support. Possible “black swans” — extreme, unforeseen events that could trigger another crisis — might include war, a deadlier virus, extreme climate disasters, concurrent worldwide debt defaults, a meteor hitting earth, general anxiety, or a confluence of any number of them.

Without a significant monetary policy and debt overhaul, another crisis is inevitable. Markets will tank at first, or periodically. Then banks and corporations will again turn to governments and central banks to save them at the expense of the real economy. The difference is that next time central banks might not be able to exert the same influence on markets. Or, worse, they will. There is no clear alternative beyond a reset of our entire approach to money and power.