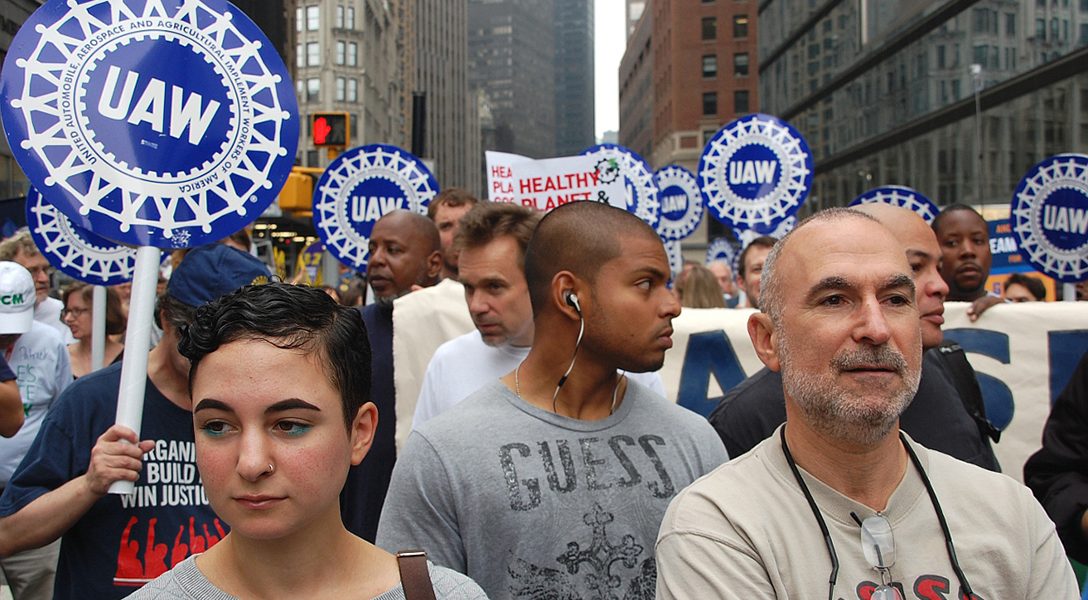 A Sad Anniversary for Organized Labor

Today marks the 10th anniversary of the last nationwide strike seen in the US, when the Union of Automobile Workers (UAW) walked out on General Motors. The previous national strike the UAW had called had been in 1970 when the unions’ power and membership was at its height. The strike in 2007 only lasted two days in comparison to the walk out in 1970 which lasted 67.

The influence of organized labor has diminished, as the nature of work itself has changed. Labor-intensive, heavy industry and manufacturing positions have been replaced by jobs in the service sector and self-employed “gigs,” and union growth reflects this, although the benefits unions offer are more likely to be based on bulk purchase power than fighting for improved working conditions.

Union membership in the US is now at a historic low. In 2016, according to the Bureau of Labor Statistics, only 10.7% of all workers belonged to a union. The private-sector ratio is even lower at 6.4%. Compare that to America’s neighbor to the north, where roughly 30% of Canadian workers belong to a union.

Perhaps unsurprisingly, a nearly 50-year trend of falling middle-class income in the US has tracked a precipitous decline in union membership, from the mid-1950s when 35% of private-sector workers belonged to a union.

What is the role of the unions now in these times of downgrading, automation and outsourcing, where some US workers have had to train outsiders to do their very own job before losing that job?

In this video Bernie Sanders explains what exactly a union is, and how it can empower workers.

If cartoons are more your thing, here is a video charting the history of trade unions from across the pond where they started.