A stuffed dog with a crown lies among flowers and other tributes to the late Queen Elizabeth II at a fountain in St. James's Park near Buckingham Palace. Photo credit: © Christian Charisius/dpa via ZUMA Press
Culture

The Mood in London

On Sunday, three days after the queen’s passing, I ventured into the West End of London to assess the mood of the city. It was the first decent weather for weeks, with St. James’s Park and the Mall packed with crowds not seen since the Platinum Jubilee back in June. My first reaction, with the streets closed off to vehicular traffic and the only sound the chattering of people and the padding of their footfall, was almost of a city emerging from a catastrophe. It reminded me of the first sunny weekend after the initial lockdown had been lifted, when crowds appeared in the parks a little stunned, blinking as if coming out of a dream, to see what had survived of life as they knew it. Well, they had survived, and there was a sense then, I think, of giving thanks for the mysterious phenomenon that had saved them. In this case, the phenomenon was the queen, and everyone had a different reason for thanking her.

For anyone here much younger than 75, their sense of Englishness is combined with an image of Elizabeth; she is as iconographic as the Houses of Parliament, Buckingham Palace, those red phone kiosks, or the Union Jack flag. She was a tea towel, a coin, a postage stamp, a visual pun (a silent impersonator was usually enough to produce pleasant laughter).

The seminal cover artwork of the Sex Pistols’s “God Save the Queen” — meant to be a punk jeremiad against her in 1977 — now looks close to a tribute. Her image, apparently purloined from one of those postage stamps, is defaced with the song’s title over her eyes, the band’s name over her mouth. But viewed 45 years later, it appears (to my mind, at least) almost as stately and respectful as Warhol’s silk-screened portraits of her and any number of photographs showing her as regal and inscrutable as the Mona Lisa. Her enigma was her superpower. If you don’t agree to a single interview in your 70-year career, people are going to project their meaning onto you. It’s why Dylan has never explained his lyrics. 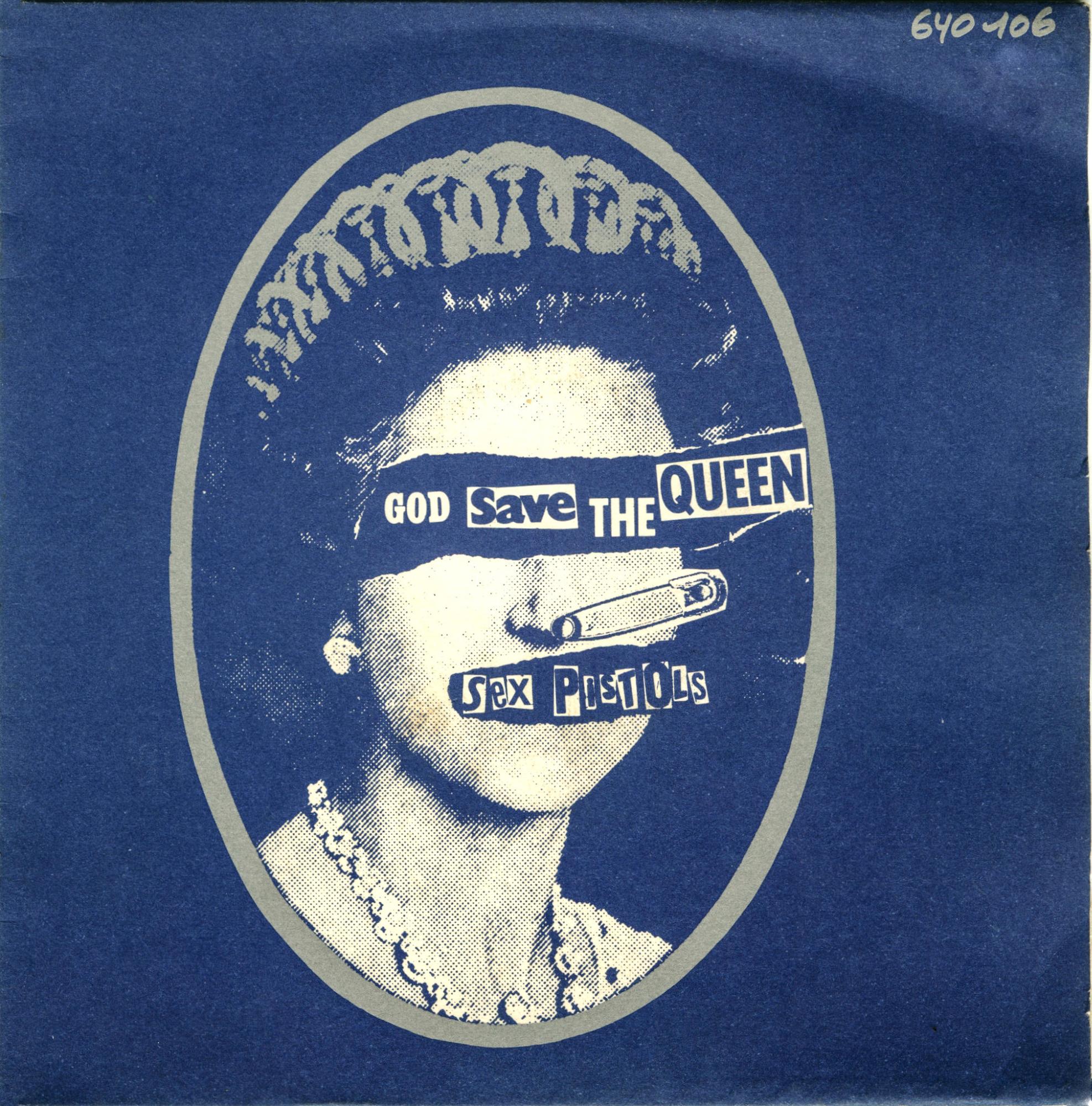 But the power of that enigmatic force field, when finally cut off, is a bit of a puzzle. It’s why I detected a slightly dazed look on a lot of people’s faces. We have a new king, and he’s not an unknown quantity, but he’s not as yet a tea towel, a coin, or a record cover either. A Charles impersonator is likely to elicit a slightly superior laugh. Will that persist? Go back to James Gillray and you’ll find the prince regent, later King George IV, never outgrew his ridiculousness, and he was caricatured mercilessly his entire life. There’s a famous cartoon of the naughty Edward VII, when he was Prince of Wales, sent to the corner by his mother Queen Victoria. I can’t recall many (any?) cartoons ridiculing Queen Elizabeth, perhaps because she refused to court controversy and no one quite knew what she thought of anything; she had the luxury (and frustration?) of being above and beyond the daily political wash. She also seemed to have a sense of humor about herself and smiled easily. That helped. Our new king has always come across as a bit of an old man, slightly outside of his time; even when he is apparently enjoying himself he offers a grave countenance. I’m hoping that will change (maybe so is he).

So the crowds in St. James’s Park this Sunday had gathered in a sense of communal wonder at this extraordinary and slightly disorienting moment. As with the sudden death of Princess Diana 25 years ago, people expressed their sorrow and bewilderment with flowers. They were being placed everywhere — around trees, in doorways, even stuffed into the arms of statues. The mood, to my mind, felt a little like the wake of a large, outdoor rock concert, though with a much wider demographic, all ages being represented in the gathering.

In many cards people referred to the late queen as being like a grandmother to them. For small children Paddington appeared to be a popular reference point, evidently a nod to her majesty’s delightful appearance with the Peruvian bear at her Platinum Jubilee celebration (a brilliant comic bit that has racked up close to 10 million views on YouTube); there were pictures of him in cards and even a few stuffed bears left by trees. One card read, in a childish script, “I am very sorry that her majesty passed away. Please get better soon.” That made me laugh, until I realized it could have been addressed to King Charles — or indeed any one of us.

J.B. Miller is an American writer living in London.