The Inviting Currency of Paris

Everyone talks about April in Paris (Ella Fitzgerald and Louis Armstrong sang about it; Count Basie played it). But to me October is the month to be in the City of Light. The tourists are gone, the weather still holds, and the city invites with its gentle breezes and leaf-strewn streets.

Especially this year, when the dollar is king — 96 cents to the euro at the last count.

I happen to be here from England, armed with the stringbean sterling, which is down 10 percent on the euro from where it was six months ago, so I’ve put myself on a strict financial diet. But I’m an old hand at this. I’ve been coming to Paris since my 20s, and still do it with a distinctive bohemian tinge, making baguette sandwiches and taking them to the park, renting Velib bikes instead of taking taxis or the metro, and keeping my entertainment to a bare minimum.

By luck I’m staying at a friend’s flat in the 5th arrondisement on the Left Bank. Just up the hill, exactly a hundred years ago, a young Ernest Hemingway was living a similar existence, in a building of a similar vintage to the one I’m staying in, posting stories of local color to the Toronto Star.

A mile south of here, on the Boulevard Montparnasse, were the clutch of cafes — the Dome, the Select, the Rotonde — that operated as meeting place, drinking clubhouse, post office, gossip exchange, and occasionally boxing ring for the circle of American expatriates who flocked to Paris in the 20s. They were here for the looser societal morals, the free-flowing alcohol (versus Prohibition back home) and, as today, the favorable exchange rate.

Those cafes are still there, though perhaps not exerting the creative pull they once did. But Paris is a city that those stalwarts — Hemingway, Scott Fitzgerald, Malcolm Cowley, John Dos Passos — would still recognize. 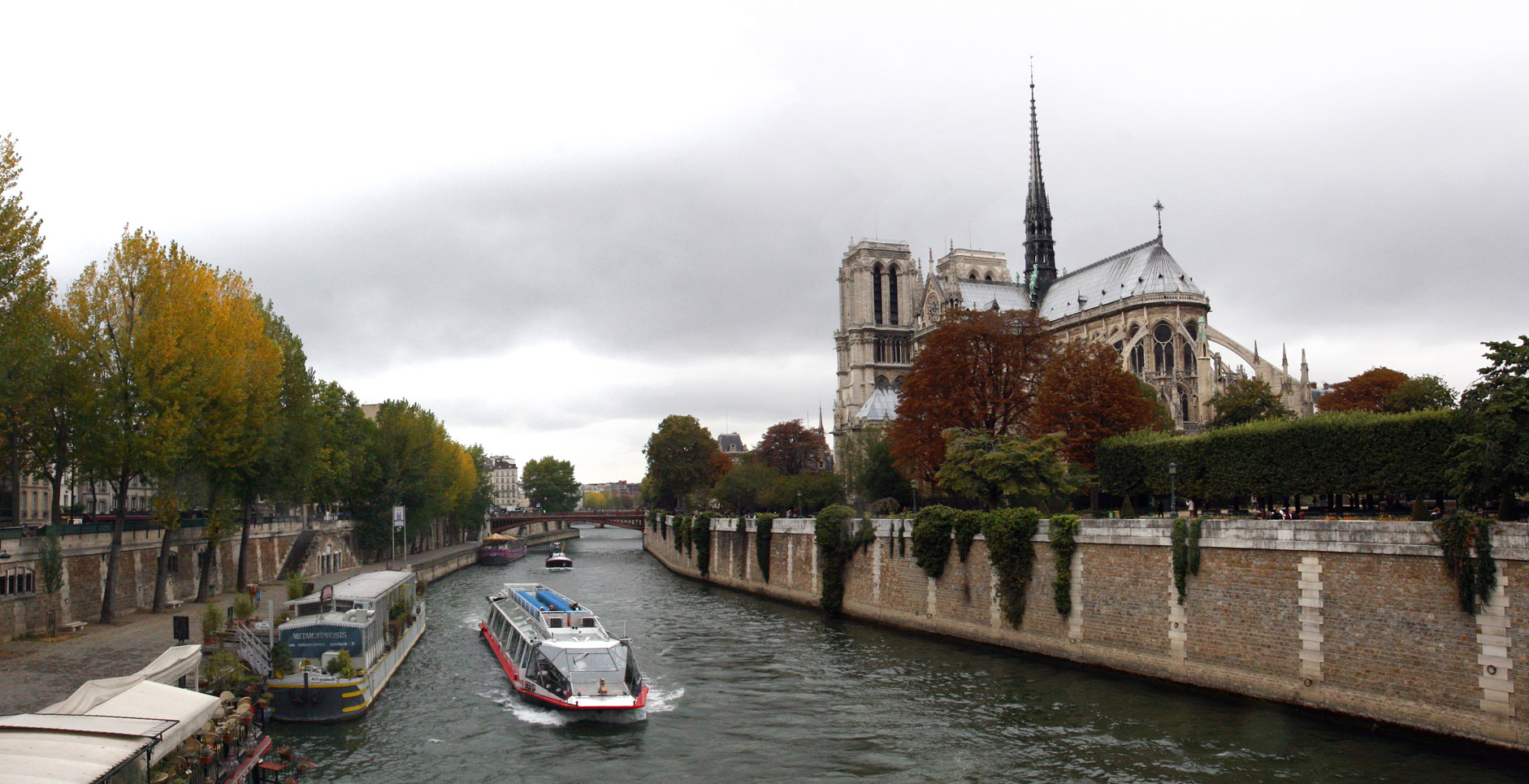 I often try to pay a pilgrimage to Henry Miller’s favorite address, 18 Villa Seurat (called “the Villa Borghese” in Tropic of Cancer), a cobblestoned cul-de-sac in the 14th, a mile or so south of those famous cafes. Miller’s part of Montparnasse was quieter and less chic than the café district, but it was a veritable palace compared to the threadbare, bedbug-infested places he’d been staying in before. As long as you had some source of American income, your money went a long way.

In Alfred Perlès’s book about life in Paris in the early 1930s, he recounts the exchange rate was over 20 francs to the dollar, and 85 to the pound. “And the franc itself was money!” There were 20 sous to the franc, he remembers, and it only took a few sous to buy a cup of coffee and two crisp croissants. A hundred sous, then roughly a quarter, was enough to buy a full meal, vin compris, and this for a meal “that would put to shame the present-day efforts of many a Soho restaurateur” (he was writing in 1962).

It’s curious that pictures of Paris in those days look far more welcoming and glamorous than those of interwar Bloomsbury, the area of Georgian garden squares, crouched around the British Museum, that hosted London’s bohemian set. Those terraced streets always look much grimier and sootier than their French cousins, but both cities actually share the same rainy climate and range of winter grays. In Quiet Days in Clichy, Miller calls Paris “pre-eminently a gray city,” adding that, “In France the range of grays is seemingly infinite.” Hemingway writes in A Moveable Feast, “All of the sadness of the city came suddenly with the first cold rains of winter.”

But even on those cold wet gray days, there’s something infinitely attractive about Paris, and that’s partly because it invites you into its past. The old Paris editions of the American papers might be long gone, along with the goat farmer Hemingway recalled leading his flock across the Latin Quarter, offering to sell you a warm quart of milk right from its source. But the city, untouched by World War Two bombs, still holds that bohemian romanticism, and some streets retain the same serpentine course they did in medieval times.

I’ll note briefly that the area of Hemingway’s Paris and my Paris is also Emily in Paris’s Paris, as her fictional apartment is just around the corner from Hemingway’s first small walk-up at 74 rue du Cardinal Lemoine. The Netflix series, which captures the city in an exaggerated candy-colored palette, is a fun fantasy, but not easy for 20-something girls to replicate, even with the current rate of exchange.

Still, come for a visit. As with the expatriates who precede you, Paris beckons with an irresistible pull, no matter what your currency.