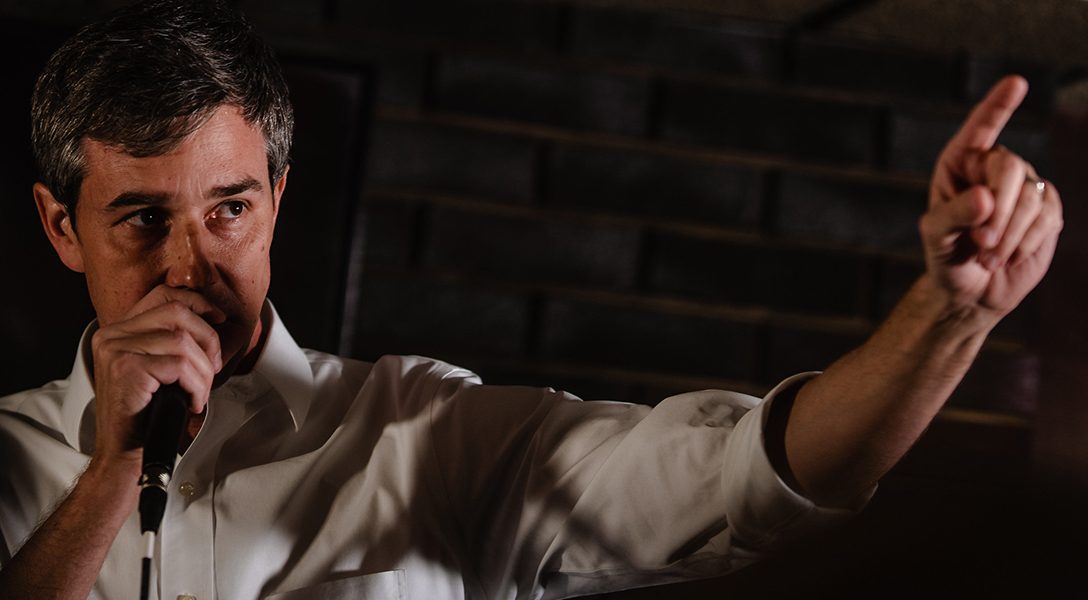 Memo to Candidates: Show Us the Money

So here comes the 2020 campaign season. Actually, it’s here already. How many Dems are running now? I’ve lost count, but I think it’s up in the high teens. And we can add candidates from both parties running for Congress.

All I want this election cycle is fewer highfalutin promises and more facts … you remember facts, right? Facts are things that are backed up with hard, nonpartisan, provable numbers.

I don’t care if campaign promises are made by candidates on the left, the right, or the middle; I want those promises backed up with actual fact-based reports, prepared by credible experts who are willing to put their reputations on the line.

The Green New Deal? Fine idea. Love it. Climate change is real and we need to do something about it. But I want to see exactly what this New Deal is. What are the programs? What is the likelihood they will work? Oh, and what will they cost and how will we pay for them? I want chapter and verse on them, prepared by scientists and economists who have records of being mostly right over time.

Cut Medicare. Really? A lot of people, old people, disabled people, rely on Medicare. What is being proposed to fill those needs if Medicare is cut, or eliminated? And what will those programs cost compared to what Medicare costs us now? If conservatives can make a credible case, backed by nonpartisan studies, then fine.

Replace Obamacare (ACA). Again, with what, precisely? Show us the money on that one. Exactly what do you intend replacing it with? Again, I want chapter and verse. Exactly what will any replacement program(s) cost? What will they cover… exactly? How will your proposed replacement compare, one on one, with Obamacare coverage now?

Medicare For All. Well, Bernie, that ball is in your court. Medicare is already under fiscal strain. Just exactly how do you propose funding this gigantic expansion? Tax the rich? Well, great idea, but at this point in time, that’s more a wish than a likelihood. What’s this gonna cost and will an incremental boost in the tax rate for the rich cover the cost? I want to know before I vote.

So, journalists and talking heads, when you interview these candidates, your first question should be, “Where are the nonpartisan studies that back up your claims and support your optimism?”

If all they offer is happy talk in response — or say they will explain all this AFTER they are elected — end the interview and tell them to come back when they have the goods supporting their policies.