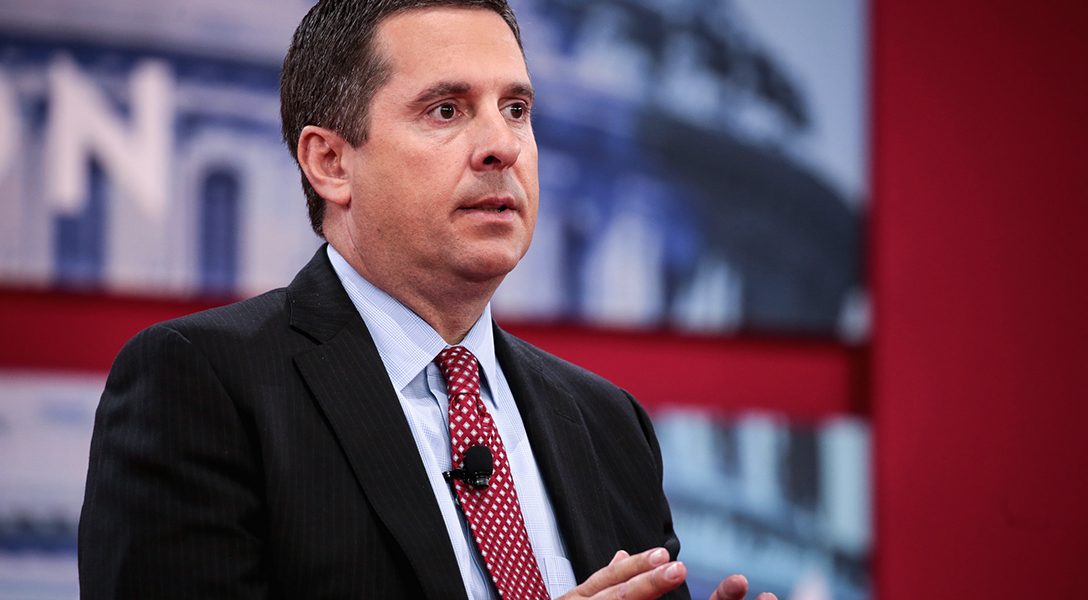 While Congress is increasingly putting pressure on Big Tech giants such as Facebook and Twitter to combat disinformation and fake news on their pages, some lawmakers, such as Rep. Devin Nunes (R-CA), have published their own “news” websites filled with self-serving disinformation.

The negative impact “fake news” has on society has been a hotly debated topic since the 2016 presidential election. While President Donald Trump refers to any story or outlet that does not fawn over him as fake news, actual websites intended to spread disinformation have sprung up across the Internet.

Out of Tampa: Real Fake News

They masquerade as real news sites, and it is impossible to know who is behind these enterprises — but we know where their data center is.

All 25 websites are hosted by a Tampa-based data center, and they focus on issues such as gun rights, crimes committed by immigrants, the alleged bias of social media platforms, and public-sector employees losing their jobs allegedly because of their Christian faith.

These websites attract an average of 2 million viewers a day, according to the paper. Their objective — whether it’s to make money or influence their readers’ opinions — is unclear.

Bret Schafer — a digital-propaganda expert at the Alliance for Securing Democracy, which seeks to counter Russian efforts to undermine American and European democracy — told the Bee he didn’t see evidence these sites were foreign operations.

“I don’t see anything here that suggests a foreign hand, so my guess is that this would fall more in the realm of a domestic influence campaign rather than a foreign one,” Schafer noted. “That said, efforts to cover foreign fingerprints have gotten more sophisticated over the past year, so it’s possible that they’ve just done a really good job of hiding any foreign ties.”

Nunes, the controversial California Republican, according to Politico, created his own fake news site: The Californian Republican.

At first glance, the website seems to have all the components of a legitimate media outlet, but the site’s domain, http://carepublican.com, is not identical to the name of the news outlet. This could be the first indication of discrepancy between a classical news media outlet and this website.

Then, on the website’s Facebook “About” page, readers can find the following description: “Delivering the best of US, California, and Central Valley news, sports, and analysis. Paid for by the Devin Nunes Campaign Committee.”

These details create doubt and can mislead.