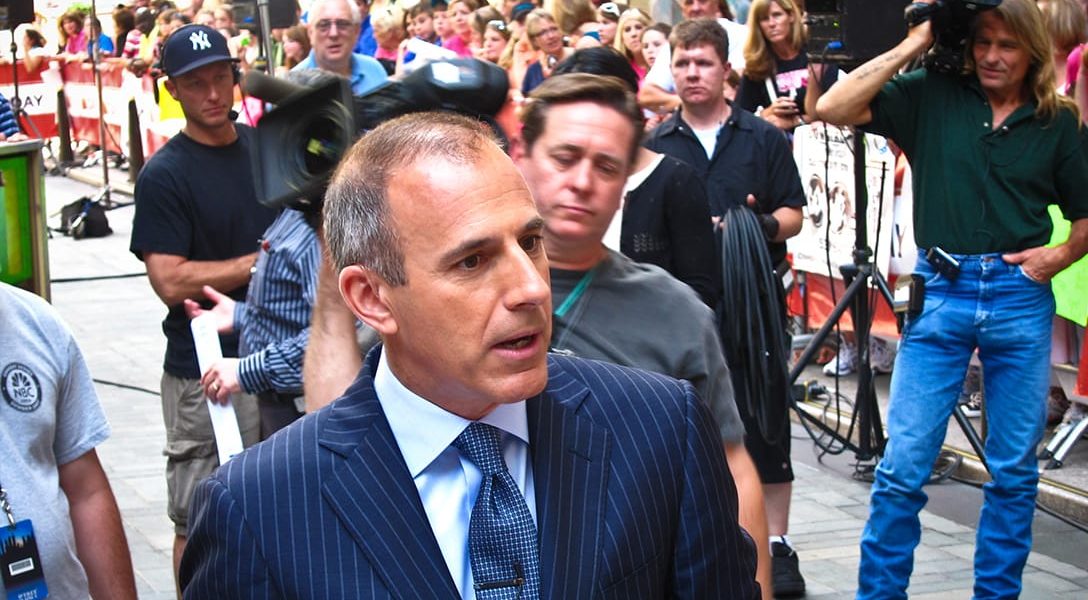 Open Secret: Fox News offers a peak into a 2008 roast of Matt Lauer where his friends and co-workers make lewd jokes that appear to reveal knowledge of his inappropriate behavior. Photo credit: Nan Palmero / Flickr (CC BY 2.0)
Journalism & Media

Was Lauer an Open Secret?

Countless news articles have hyped the extremely low break-even prices of shale oil extraction. The reality is that right up through this year, the promise of big profits has continued to prove elusive.

The Coming Republican Assault on the Safety Net (Trevin)

Paul Waldman writes for the Week that “they plan to argue that our high national debt demands that we cut back social programs, right after they voted to increase the debt by $1.5 trillion.”

Someone who can heal and unite factions, like RFK did, is exactly what Democrats need says Larry Tye at the Philadelphia Inquirer.

Will Jeff Sessions Get His War on Weed? (Jimmy)

The author writes, “The Rohrabacher-Blumenauer amendment is set to expire on Friday, and if it’s not renewed, it could open the door for Attorney General Jeff Sessions to do what he’s been hinting he wants to: Launch a federal war on states that have partly or completely legalized marijuana use.”

The author writes, “The Pentagon on Wednesday acknowledged that 2,000 American troops are on the ground in Syria, the first time the military has admitted that it deployed well more than the Obama-era limit of 503 troops.”