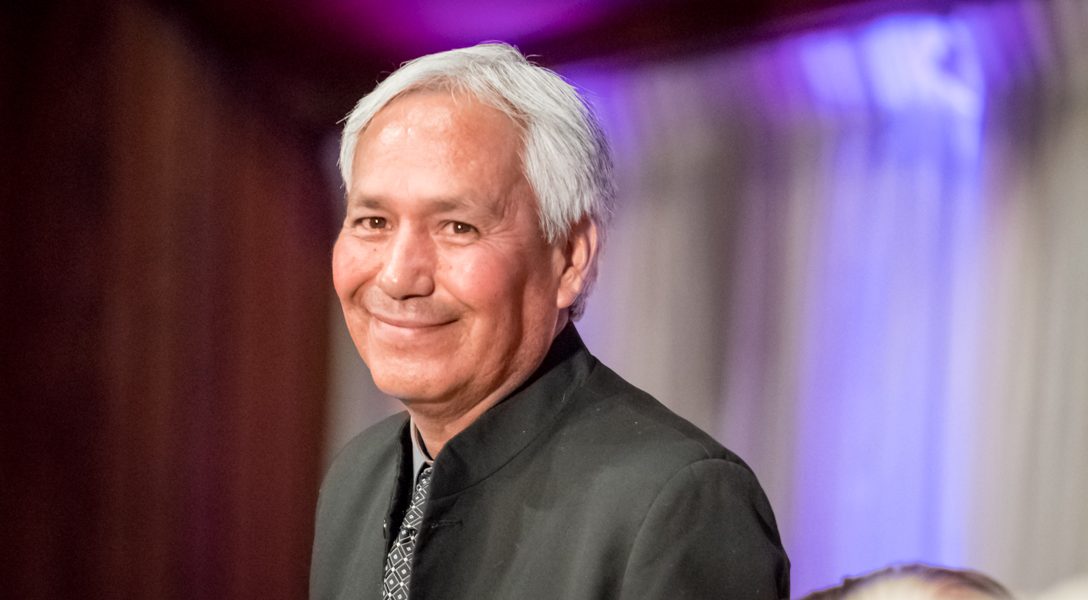 Forget about Pardoning A Turkey: Grant This Journalist Asylum

You would think that President Donald Trump would understand the plight of Mexican journalists whose reporting on drug traffickers and government corruption have led them to flee for their lives. After all, he appears to understand that Mexico often can be a very dangerous place.

Yet neither the Trump nor the Obama White House seems to have understood the danger these reporters are in. Instead, immigration officials have been largely deaf to legitimate requests for asylum, even when journalists’ stories make it very clear which side they are on and why they must flee.

Consider the case of journalist Emilio Gutierrez. After living in limbo in the US for a decade, Gutierrez may be sent back to Mexico as soon as this week.

On November 16, Gutierrez was summoned to a meeting by Immigration and Customs Enforcement (ICE) officials. Officials threatened to deport him that day. On Friday, November 17, an immigration judge refused a request from his lawyer to stay the deportation order.

The rush to judgement on the Mexican journalist, after he’s spent a decade in immigration limbo, seems suspicious.

Just six weeks ago, Gutierrez was honored by the National Press Club with its Press Freedom Award, an honor he accepted for all Mexican journalists who are now, as he put it, “immersed in a great darkness.” Gutierrez also spoke out against the way US immigration authorities have treated him and his Mexican colleagues.

Mexican journalists have been held hostage by a violent drug war south of the border, as well as corruption in the Mexican military given the power to stop it — a state of affairs the Mexican government has seemed unable to address.

Gutierrez was working for a newspaper in the Mexican state of Chihuahua when he and his teenage son fled the country in 2008 — after learning that an officer in the Mexican military had ordered his murder, and after 50 soldiers had raided his home. The reprisals followed his reports that Mexican soldiers had robbed people trying to flee the country and cross into the US.

You would think that a respected journalist with credible evidence, including press clippings, would be able to make his case for asylum pretty rapidly. But that has not been the case. After turning himself in, Gutierrez spent more than seven months in detention in the US. (His son was able to leave detention sooner and stay with relatives.)

His requests for an asylum hearing were met with Kafkaesque delay from US immigration officials. National Press Club President Jeff Ballou charged that the journalist had been a victim of “bureaucratic indifference.”

Unable to work as a journalist in the US, Gutierrez sold his house in Mexico, and even operated a food truck for a time to get by. His requests for asylum hearings faced repeated delays, lasting years.

It took him eight years to get a hearing, and then he learned that his documentation was not sufficiently persuasive. That was last year, and now, the US seems to have decided to order deportation before Gutierrez’s appeals have been exhausted.

Given how sensitive this White House is to criticism, it seems likely that Gutierrez’s remarks angered somebody at the Department of Homeland Security. But denying him asylum — an almost certain death sentence — seems a bit over the top, even for Trump and his cabinet.

Reporters Without Borders (RSF) calls Mexico the Western Hemisphere’s “deadliest country for the media. When journalists cover subjects linked to organized crime or political corruption (especially at the local level), they immediately become targets and are often executed in cold blood.” In 2017 alone, 11 journalists have been killed.

Gutierrez has done nothing wrong. He poses no threat to the US. Indeed, he would be an asset to this country, having demonstrated both courage and integrity as a dogged reporter. All of this nation’s major journalism groups are standing with this journalist, whose deportation, they assert, “not only puts an individual reporter in danger, but also would have a chilling effect on truth-telling everywhere.”

If the president wants to earn the media’s praise, he could start by giving this one Mexican reporter the asylum he so richly deserves.

Update: Gutierrez was minutes away from deportation on Dec. 7 before the US Board of Immigration Appeals issued a stay in his case. He is now being held at a detention camp in El Paso.