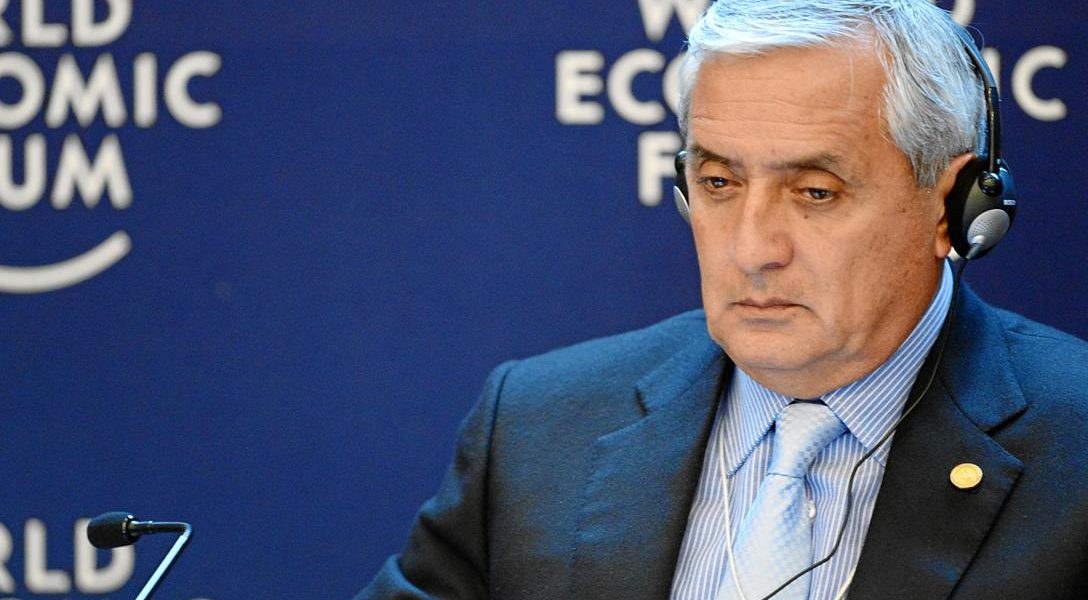 Why Americans Should Closely Watch Unfolding Events in Guatemala, Part 1

For the second part in this two-part series, go here.

He didn’t contest the lawsuit; he just ignored it, and left the US for Guatemala to run for – what else! – the presidency. Before he left, however, he gave a public lecture at Harvard and, blessed by that august institution, and with his prestigious degree in hand, went to his other alma mater, the School of the Americas (SOA), which some refer to as the “School of Assassins,” at Ft. Benning, where he gave the commencement address. (More on this “educational” organization below.) EXPERTISE IN TORTURE AND MURDER

“ ‘We have been been teaching military science,’ Colonel Sierra said. ‘Now we’ll start teaching courses that can contribute to national development….’

(Comment by reader ‏@Praedor) Very important for Americans to read this. THIS is the true face of the “Leader of Western World”.

Maybe you should also look into the training and massacres by guerrilla leaders. Both sides did terrible things and both sides had one ore more soft- speaking and highly- educated leaders. It is very important to inform and investigate both sides of any story. Also these military men mentioned here could have studied beside the same person who shot Kennedy trained by the same CIA.

[…]check beneath, are some absolutely unrelated web sites to ours, on the other hand, they may be most trustworthy sources that we use[…]