In Looming Teacher Exodus, Who Will Be Left Behind?

In the midst of an ongoing education crisis that disproportionately affects minority students and faculty, more troubling signs are on the horizon. A slew of new research shows that teacher burnout is high and that staff shortages, which were already straining the system in 2021, are likely to increase. The school districts which need the most help are most likely to suffer these effects, and the children who depend on them are the ones most likely to have faced significant learning challenges during the pandemic.

“I am emotionally and mentally exhausted,” said Sobia Sheikh, a teacher at Mariner High School in Everett, WA. “For some of us, we’re fighting to just make it through the day.”

She is not alone. More K-12 workers said they were feeling burned out than employees in any other industry, according to a recent survey. Though educators have always reported a relatively high level of burnout, the number has increased by 8 points — to 44 percent — since the beginning of the pandemic, and the staff shortages which contribute to this burnout are likely to increase.

Between the ever changing policies surrounding the COVID-19 pandemic, school violence, contentious relations with school boards, harassment from parents, and low wages, teachers face increasing responsibilities but receive what they describe as insufficient support.

“We’re not paid what we’re worth,” one teacher told RAND in another recent survey. “No one wants to go into this profession because the pay is terrible and the demands are too much.”

These challenges are beginning to take a significant toll. Teachers and principals report worse well-being than other adults. This finding is especially pronounced among Hispanic, female, and mid-career teachers. In addition, teachers of color are more likely than their white peers to report being depressed; these teachers are also three times as likely as white educators to work in schools where the majority of students qualify for free or reduced-price lunch. 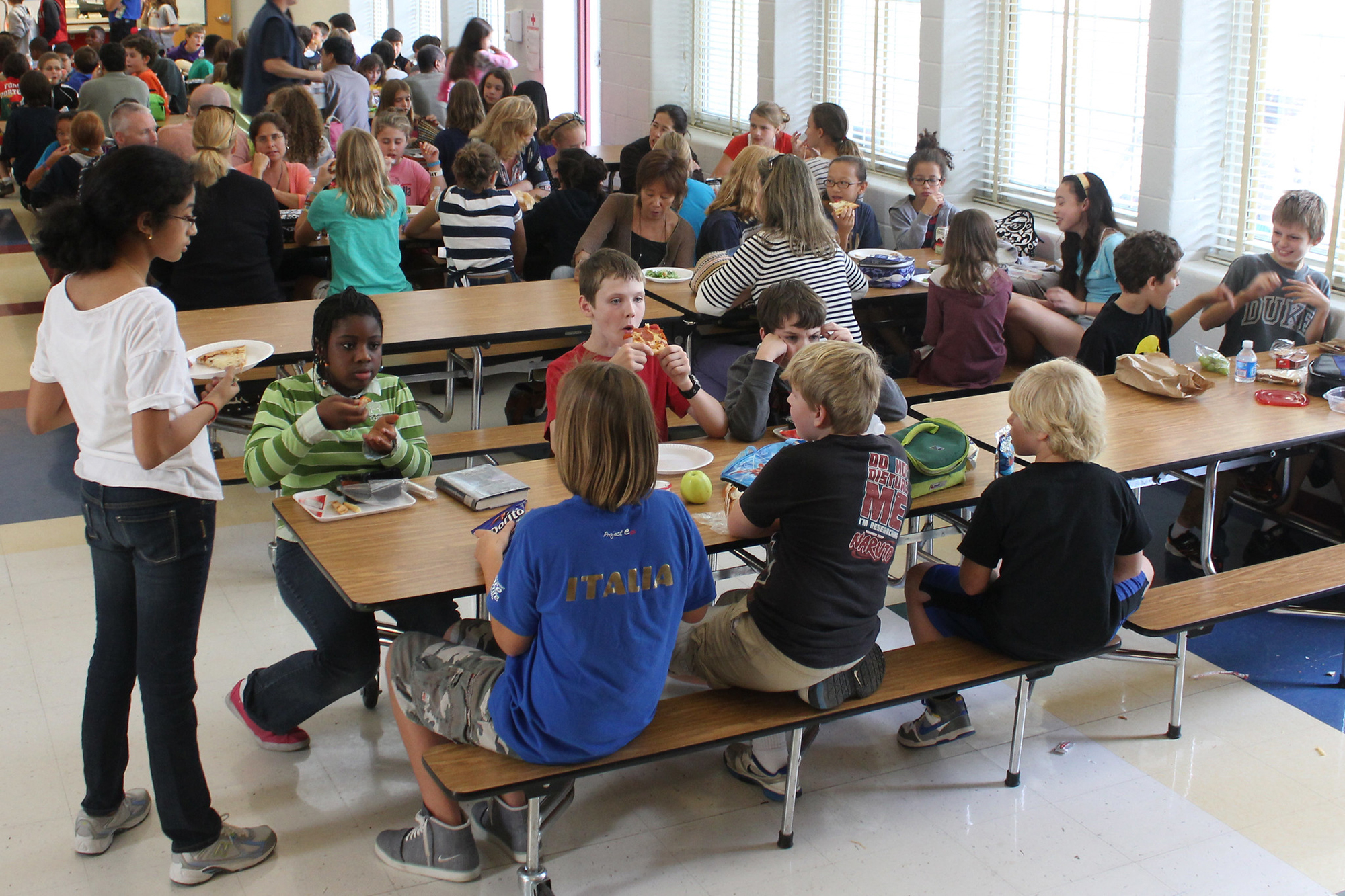 This dissatisfaction is likely to have long-term consequences, as teachers who report lower levels of well-being are more likely to say that they plan to leave the profession. Recent studies have found that more than half of educators are planning to retire sooner than they intended before the pandemic. This number is especially high for teachers of color, with 62 percent of Black educators reporting they plan to retire or change careers. This turnover among educators hurts students, particularly those from marginalized communities.

While teachers are struggling, so too are their students. Educators have had to find new strategies to teach and compensate for learning loss during the ongoing pandemic, especially among students from high-poverty backgrounds and English language learners. GAO found that more than half of teachers reported their students starting the school year academically behind and making less progress than they typically did pre-pandemic.

“We’re talking about kids that were already behind,” one principal told GAO. “So now that gap is even larger than it would have been initially. And the catchup feels insurmountable to some.”

The challenges these children face are not solely academic. Teachers report that both they and their students still struggle to process the trauma of the COVID-19 pandemic. 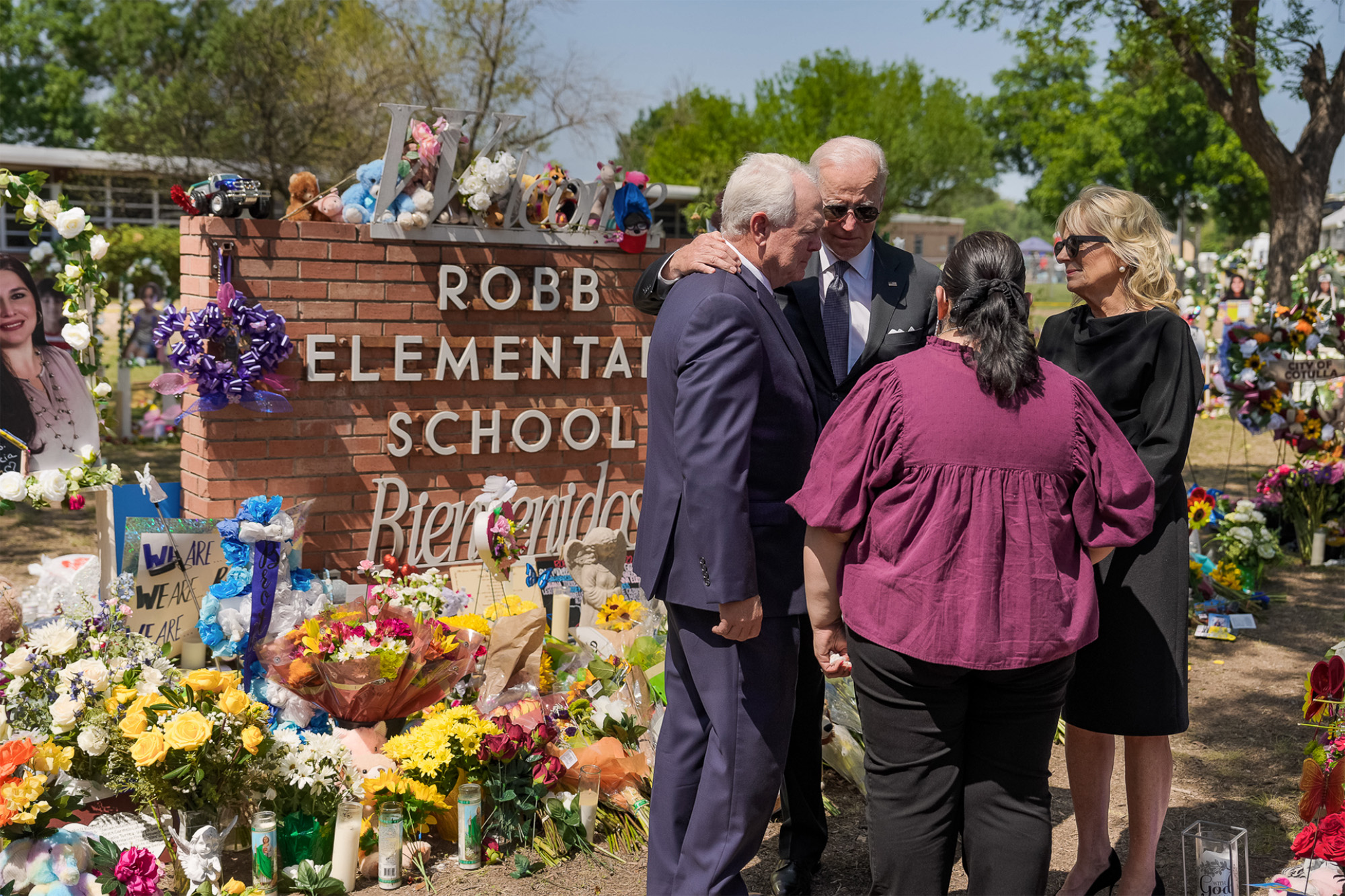 Educators and school staff are also concerned about rising rates of violence in schools. One-third of teachers surveyed by the American Psychological Association (APA) from July 2020-June 2021 reported that they had been threatened at least once by a student; 42 percent of administrators reported being threatened by parents. Between 14-22 percent of school faculty and staff said they had experienced at least one episode of physical violence.

Therefore it is not surprising that the APA found that “almost half of all teachers reported they desire or plan to quit or transfer their jobs due to concerns about school climate and school safety.”

Most of these incidents were related to pandemic policies, but teachers also find themselves in the middle of other politicized controversies such as Florida’s “Don’t Say Gay” bill earlier this year and battles over critical race theory and curriculum, censorship, and book banning.

Of course, angry students and parents are not the only violent threat teachers face. The recent Robb Elementary School shooting in Uvalde, TX, is the most prominent mass school shooting since the pandemic began. Teachers are expected to help their students process their grief over such events and lead them in lockdown drills (which teachers themselves find traumatizing); some states such as Ohio and Louisiana have also proposed increasing the number of armed teachers — despite the fact that most teachers are opposed to carrying guns in school.

“I’m not sure I can do this much longer, financially, emotionally, and mentally,” Nicholas Ferroni, a social studies teacher in New Jersey, said in a TikTok video in which he discussed his plans to possibly leave the profession for good. “If things do not change, the system is going to come crumbling down.”