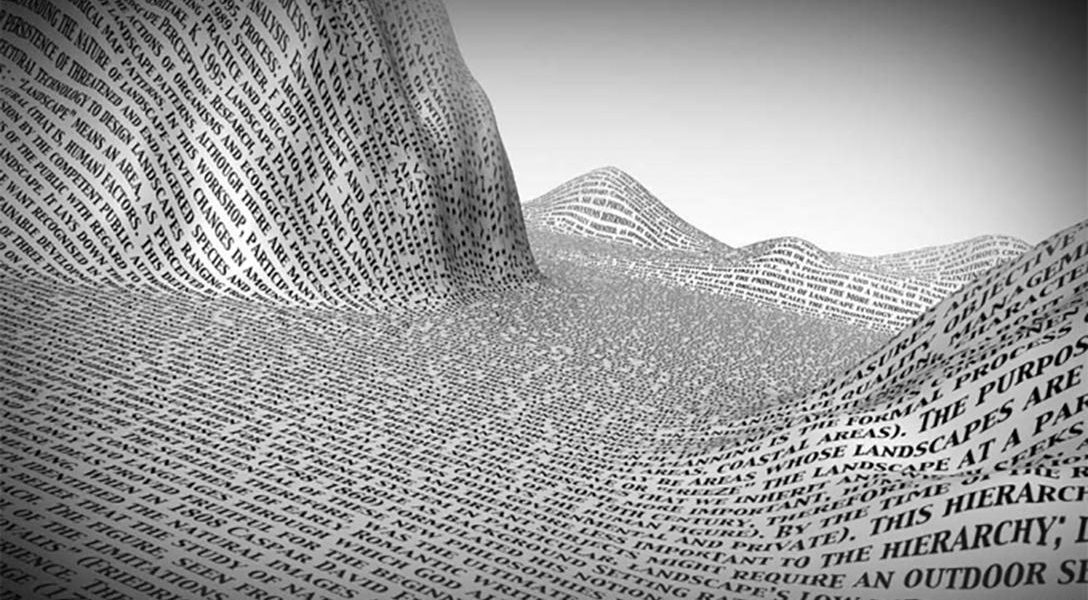 This election season is over, the smoke has cleared… but the air remains polluted by all the lies told by the politicians, their PR people, the media… and the lying continues….

But everyone lies. Every minute of every day, someone is lying.

And even plants lie. The Venus FlyTrap, for instance, deceives in its own way.

Lying is a natural phenomenon. In humans, it seems to be a secretion, a substance produced by a gland, in response to certain stimuli. But in some, the gland is hyperactive.