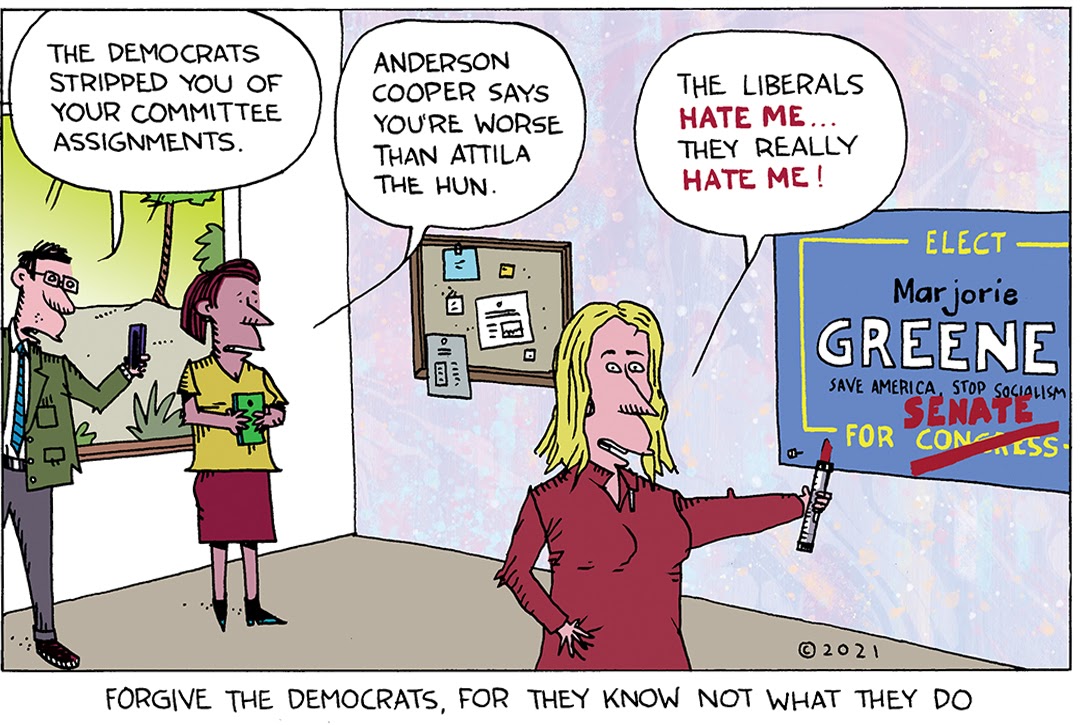 Rep. Marjorie Taylor Greene is already cashing in on her notoriety, raising hundreds of thousands of dollars in small donations from Trump supporters.

“Never before has a Republican been under attack like me since the Democrats tried to impeach and remove President Trump from office,” she wrote in a fundraising email.