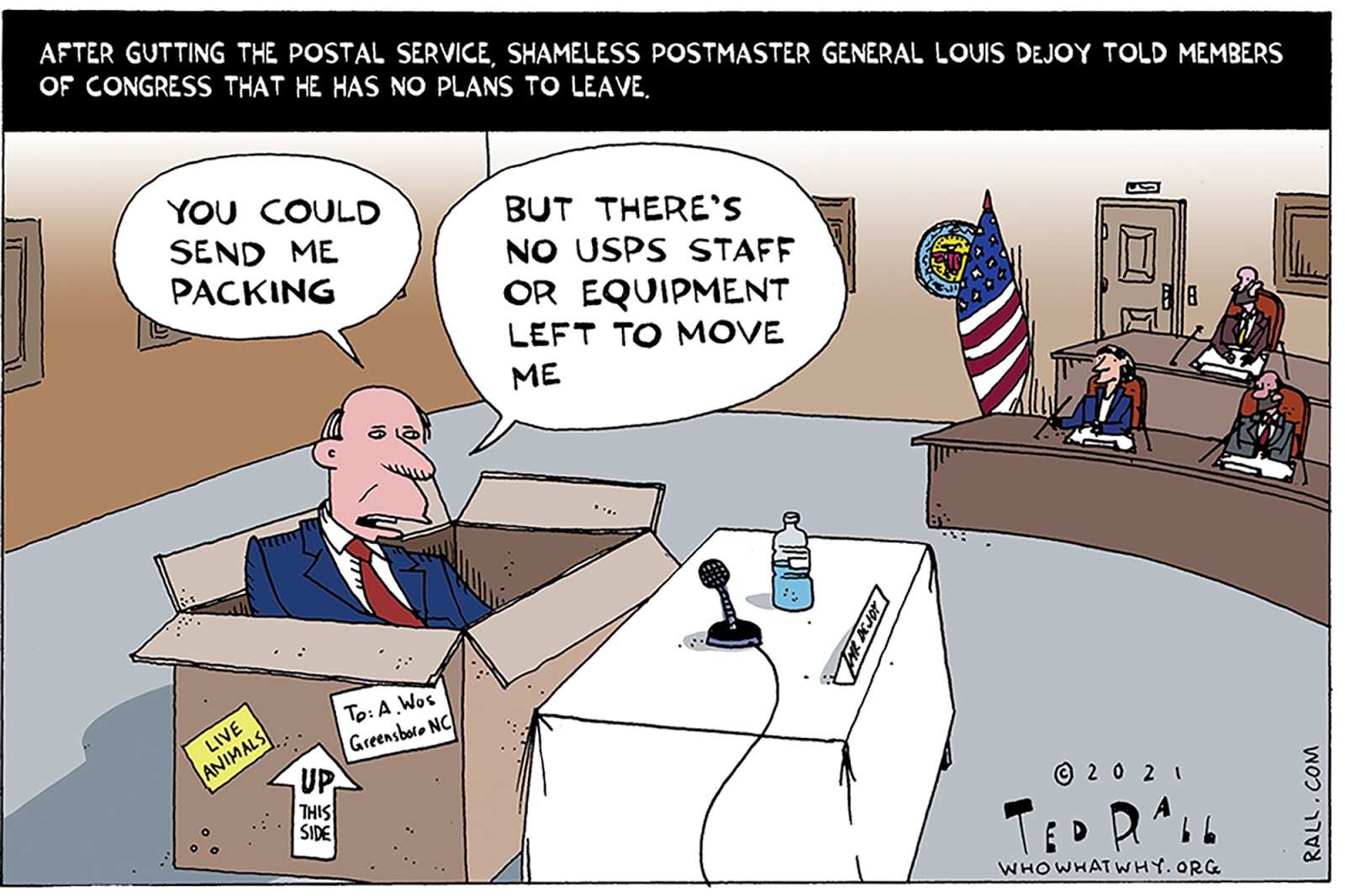 The US Postal Service May Be Broken. It Doesn’t Need to Be.

August 18, 2020: Republicans in Washington say they want to overhaul the US Postal Service. The last time they tried, they dug the cash-strapped agency into an even deeper hole.