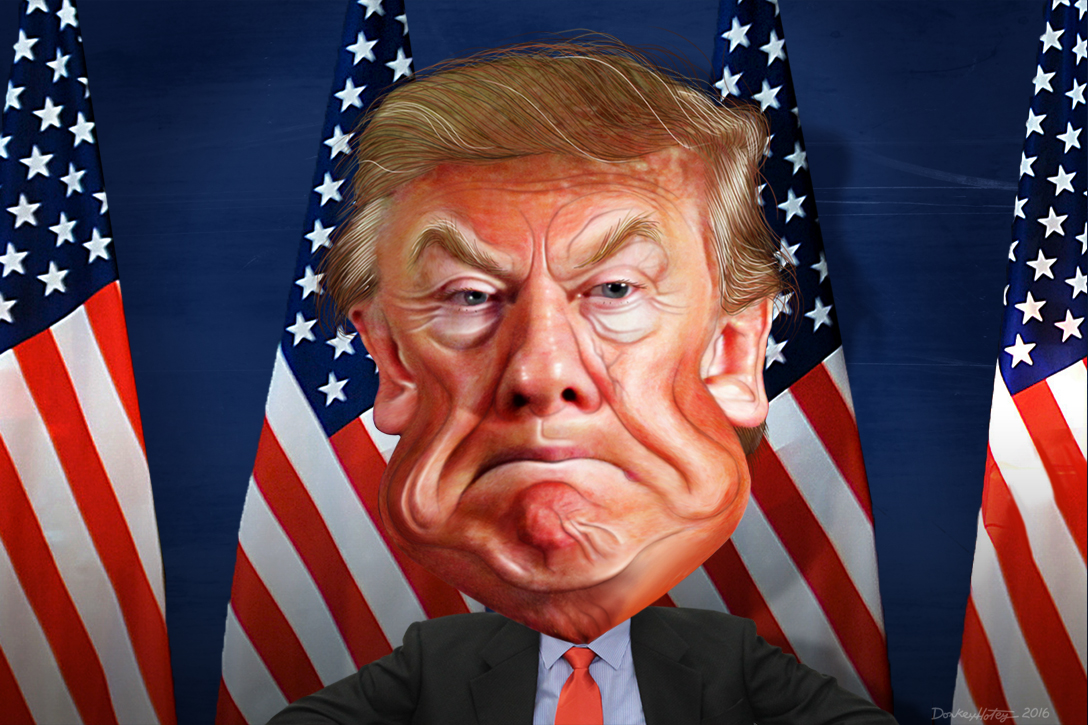 Make no mistake about it: the GOP primary race is a scripted reality show. Today the loser from last season, Mitt Romney, picked a fight with the bully from this season, Donald Trump. Omarosa, of Apprentice fame, was on to respond to Romney’s statements, defending her old boss, Trump.

MSNBC and CNN ran closeups of Trump’s podium sign with his support text message for at least fifteen minutes while waiting for Trump to respond to Romney. I am sure Trump was in the wings laughing. That is free native advertising.

When Trump gets to the podium he spends a lot of time “charming” the audience with tales of his greatness and restating his campaign messaging. Then he inserts his response to Romney. He thumps Romney for alienating the 47% and being a “loser.”  Then he continues his campaign talk. He brags about his Post Office contract, he reminds people that Hillary Clinton called him sexist and he beats her over the head with Bill.

Every couple of minutes he calls for some demonstrator to be ejected, in the perfect strong man pose. Are these demonstrators on his payroll?

Cable TV covers it wall to wall. What is he going to say next? This is media malpractice. Is the media being played, or are they in on it? Certainly, Trump is a performer bringing ratings to cable TV — and they love it.

I think the Kochs of this world are going to pour all of their cash into House, Senate and local races while we are all distracted by this freak show. Then they will turn to dealing with President Trump or a pre-weakened President Clinton.