In this era of hyperpartisanship, it is noteworthy any time a Democrat and a Republican are working together — especially if they are as far apart ideologically as Sens. Elizabeth Warren (D-MA) and Chuck Grassley (R-IA). But this unlikely duo has been teaming up for years to make hearing aids more accessible for the millions of Americans who need them.

Their partnership led to the passage of the Over-the-Counter Hearing Aid Act in 2017, which paved the way for the Food and Drug Administration to propose a regulation allowing for the sale of over-the-counter (OTC) hearing aids.

As part of this process, the FDA solicited comments from the public. Upon reviewing the responses, Warren’s and Grassley’s offices realized not only that many of them were negative but also that they echoed the talking points of the “Big Five” hearing aid manufacturers: Sonova, WS Audiology, William Demant, GN Store Nord, and Starkey.

Upon closer examination, they concluded that nearly 40 percent of the comments the FDA received were form letters and appeared to be part of the manufacturers’ campaign to restrict Americans’ access to hearing aids.

The senators compiled a report showing that language from 19 form letters was included in over 400 of the comments submitted to the FDA.

Warren and Grassley believe this campaign is meant to preserve the near-monopoly of the major hearing aid manufacturers.

“Today, Sonova, WS Audiology, William Demant, GN Store Nord, and Starkey control more than 90 percent of the market,” the report states. “The introduction of OTC hearing aids will allow more businesses to enter the hearing aid market, creating more competition and providing consumers with more options at a price they can afford.”

Warren and Grassley believe the manufacturers’ attempts to undermine or derail the regulation harms Americans with mild to moderate hearing loss, toward whom this rule is geared.

Other comments in the record show that consumer sentiment deviates sharply from the industry talking points.

“Please approve quickly the over-the-counter hearing aids,” commented Kathy S. “This would be such a wonderful way for people with hearing difficulties to get help without spending thousands of dollars.”

Others explicitly remarked on the stranglehold a handful of companies have on this market.

“Too few manufacturers have a monopoly on the current market and demand very high prices. … Even with ‘good’ insurance, I have not yet purchased hearing aids due to the $2,000+ out-of-pocket costs,” said Dave P.

It is not just consumers who welcome the proposed rulemaking. Many medical professionals, including health care groups, have expressed their approval for making OTC hearing aids available to the public regulated by the FDA’s rules.

“[We support] the current proposed maximum output of 120 dB SPL with a volume control (or 115 dB SPL without volume control),” commented the Johns Hopkins Cochlear Center for Hearing and Public Health. “Narrower restrictions would limit the effectiveness of OTC hearing aids, restrict the population of individuals with hearing loss who could benefit from OTC hearing aids, and substantively hinder technological innovation.” 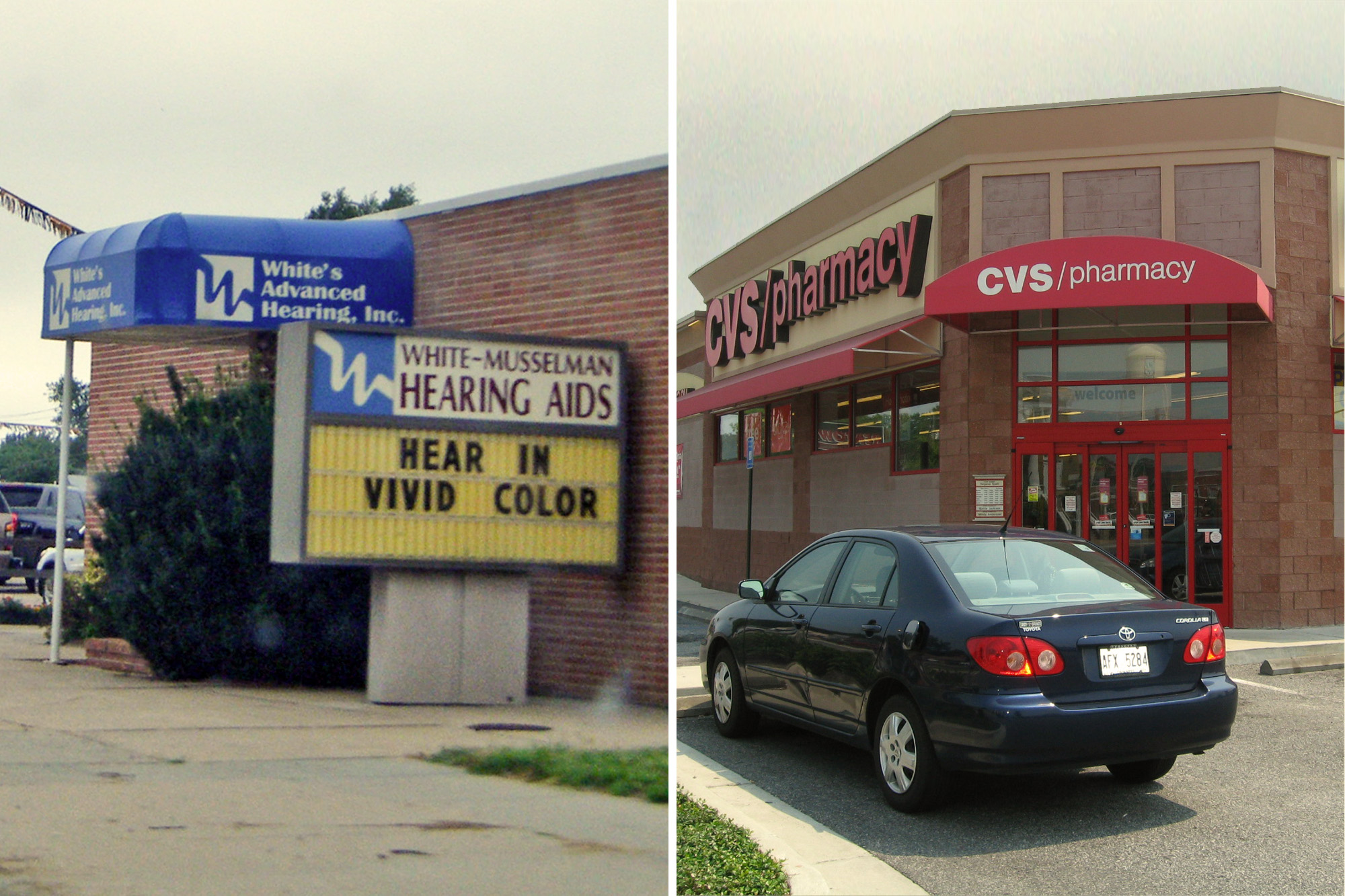 And the American Pharmacists Association (APhA), whose members would benefit from OTC hearing aid sales, also endorsed the proposed rule.

“APhA agrees with Congress, the Administration, and FDA that establishing a new category of OTC hearing aids could increase accessibility, competition, and innovation in the market, lower costs, and ensure the safety and effectiveness of both OTC and prescription hearing aids,” the group says.

Warren and Grassley, who submitted their report to the FDA as evidence of the hearing aid manufacturers attempting to skew the public record, are lending their voices to this chorus of supporters.

“We urge FDA to finalize a rule that is consistent with congressional intent and ensures OTC hearing aids are safe, effective, accessible, and affordable for all Americans,” the lawmakers say in their letter to FDA Commissioner Robert Califf. “The regulations must succeed in increasing competition, spurring innovation, and bringing down prices for consumers, while meeting the high standards of safety, manufacturing protections, and consumer labeling required of all medical devices.”