During his four years at Stanford University, where he received a scholarship to play football, he said that the NCAA exploited college athletes for financial gain and endangered their health and safety.

Booker “saw the injustices that college athletes experience as the NCAA exploits them for financial gain, and woefully fails to protect their health, well-being, and safety — especially Black athletes, who are over-represented in revenue-generating sports,” he said.

More than three decades later, Booker, along with four other US senators, hopes to change this with a College Athletes Bill of Rights. The bill will establish a medical trust fund to cover any out-of-pocket medical expenses for sports-related injuries, including treatment of long-term injuries such as chronic traumatic encephalopathy (CTE), the progressive brain condition caused by repeated blows to the head that is mainly associated with high-contact sports like football. (This isn’t Booker’s first attempt at passing legislation regarding a College Athletes Bill of Rights. Back in December 2020, Booker and Sen. Richard Blumenthal (D-CT) introduced a bill nearly identical to this one, minus the revenue-sharing concept.)

The legislation also calls on the secretary of health and human services to develop health, safety, and wellness standards to educate athletes on how to prevent and handle various issues from sports-related injuries to sexual violence. It will also aim to bolster the compliance and enforceability of Title IX.

After a 9-0 Supreme Court decision last year in National Collegiate Athletic Association v. Alston, which enabled student athletes to profit off their name, image, and likeness (NIL) without losing their amateur status, the economics of college life are undergoing monumental change. The proposed legislation aims to protect college athletes’ rights to NIL income, to secure their access to scholarships for the duration of their undergraduate years, and to establish a commission to ensure these new rights are upheld.

“It will expand protections for athletes, provide them with greater economic and educational opportunities, and hold colleges accountable when they fail to keep athletes under their charge safe,” Booker said. “The time has come for change — and this bill moves us closer to doing right by and for college athletes.” 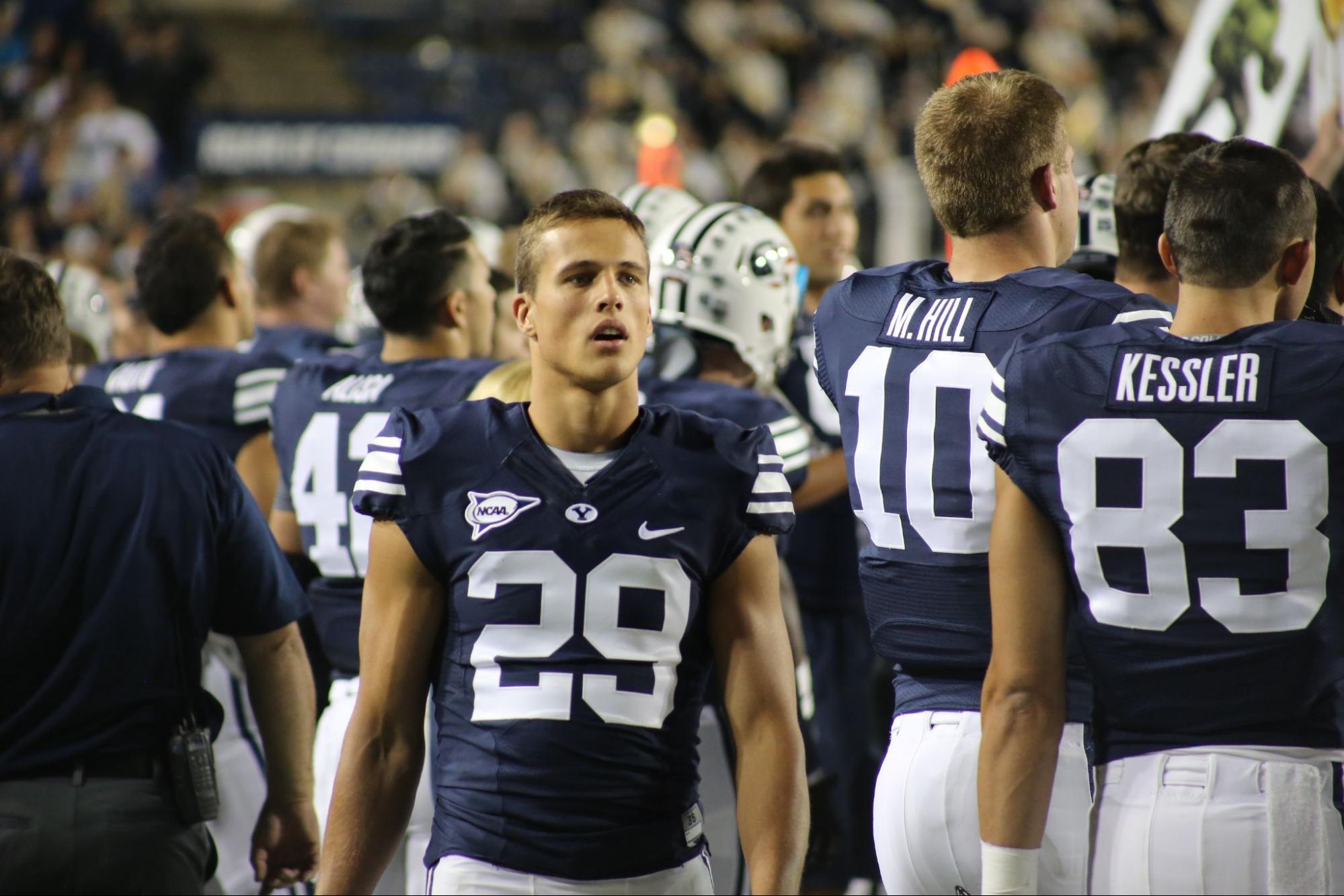 The NCAA has defended its rules restricting athlete compensation as preserving “amateurism” in college sports, as these rules “create choices for consumers by separating college and professional sports from one another.” If players were compensated, the NCAA argues, fans would lose interest in the games and, as explained by former vice president Oliver Luck, the “opportunity to do an autograph signing, or an endorsement, really distracts that young person from what’s really important, which is the educational component.”

“The NCAA and universities have benefited from the industry’s inequities for far too long, enriching themselves while leaving athletes with few protections,” said Blumenthal in the joint statement. “I’m proud to join Senator Booker in reintroducing this measure which will put America’s over 500,000 college athletes first.”

Yet, as of now, the bill does not have any Republican support. Why? One possible reason for the opposition, according to New York magazine, is that the bill provides benefits beyond NIL compensation, such as medical coverage to athletes. The bill, notably, also does not include antitrust protections for the NCAA.

The closest to a unified Republican response came on August 3, when Sens. Tommy Tuberville (R-AL) and Joe Manchin (D-WV) announced their intent to introduce a bill that would regulate how college athletes can be compensated for NIL. Tuberville — a former college football coach for 17 years — and Manchin want Congress to establish a set of clear rules for student-athletes and their institutions.

“The lack of meaningful leadership and a lack of clarity in this area resulting from Alston means that the U.S. Congress must act to set clear ground rules for student-athletes and institutions alike,” the senators wrote in a letter to Southeastern Conference Commissioner Greg Sankey.

Though pundits are gaming out which bill looks better, it’s way too early in the election season to determine if either will play out. As for Booker’s bill, Blumenthal says that these changes will ensure that colleges value their athletes’ wellness over their profits. It’s true that athletes’ health, and millions of dollars in profits, may depend on which side plays it better in the public arena.