Diversity in education not only benefits individual students but also society at large, many studies have shown. However, nearly 70 years after the Supreme Court ruled that segregation in public education was unconstitutional, thousands of schools in the US remain largely segregated along racial lines, according to a new Government Accountability Office (GAO) report. Educators fear that this will cause many students to never reach their full potential.

Being surrounded by only people of a similar background can stifle creative thinking, experts note.

“We need diversity for innovation,” said Julie Gorlewski, a professor of learning and instruction at the University at Buffalo. “And if we don’t effectively educate all young people, the contributions of those who we don’t educate well will never come to fruition and we will all suffer from that.”

While the divisions used to be purely racial, they now take place along socioeconomic lines.

“We know that schools serve neighborhoods, and neighborhoods tend to be segregated by wealth and income, by race and ethnicity,” added Gorlewski. “And these divisions create greater segregation.” 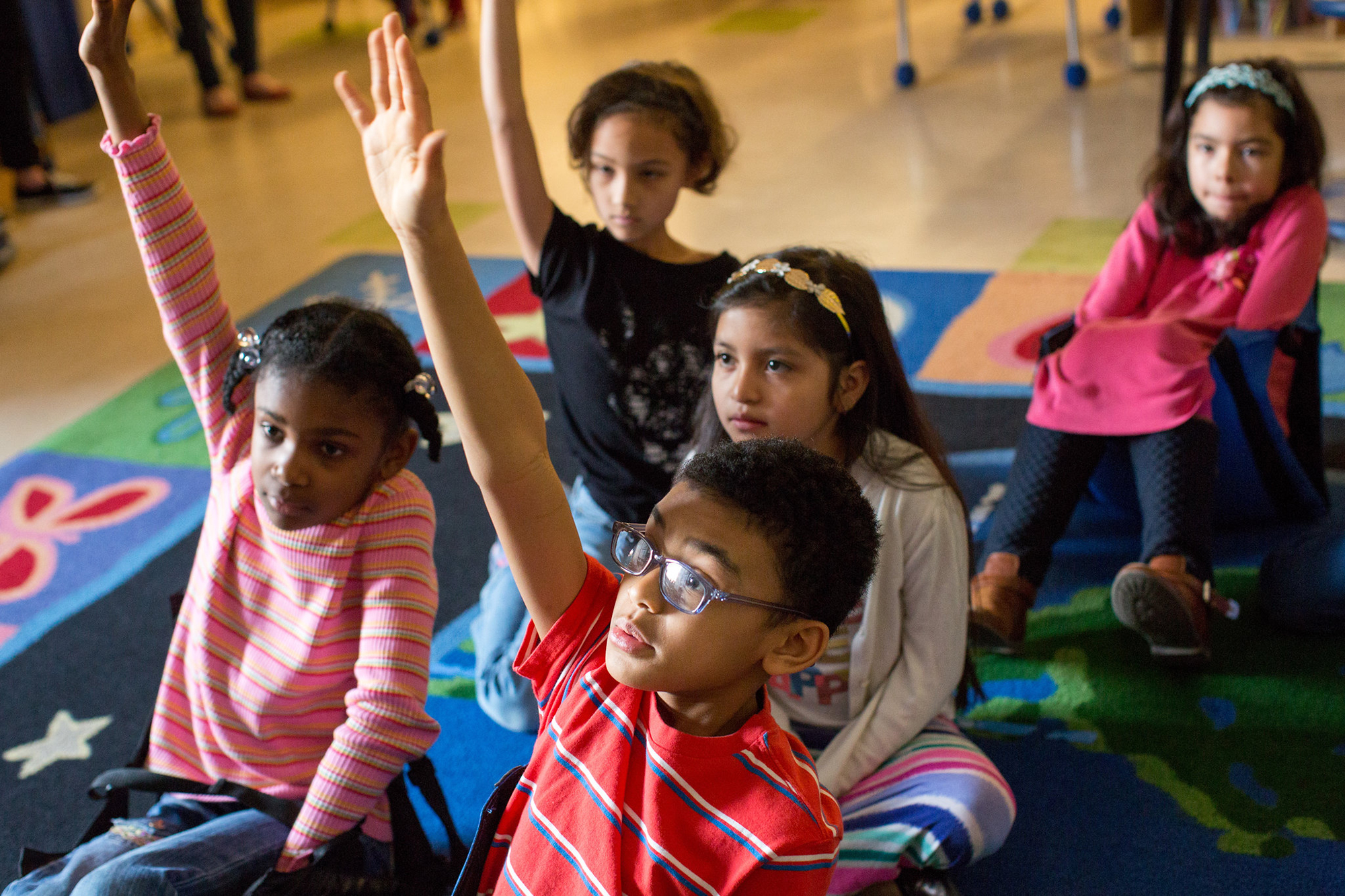 The student population of most US schools reflects the community the school services. Photo credit: Alliance for Excellent Education / Flickr (CC BY-NC 2.0)

In fact, according to a report released in 2021 by the Civil Rights Project at the University of California, Los Angeles, the portion of schools in New York City where the student population consisted of 90 percent or more people of color was 70 percent.

While some districts are making efforts — such as hiring more diverse staff — to make schools more culturally heterogeneous, there is also an opposite movement in some communities that has become known as school secession. This occurs when schools break off from larger districts in an effort to have more control over both funding and curriculum.

It is predominately white students that are transitioning to these new, smaller school districts, and this contributes to lingering school segregation.

“I think a lot of it still hinges on parent choice, and kind of perceptions of what a quote unquote good school is — and I’m talking about mostly white and economically advantaged parents who will not look at a school that is predominantly students of color, probably Black and brown students,” said Kirsten Cole, a professor of early childhood education at the Borough of Manhattan Community College.

As it is mostly white students and those from more advantaged socioeconomic backgrounds leaving larger school districts, the districts then become more populated by students of color and those from poorer backgrounds. This has contributed to schools in the US becoming more segregated by race and wealth status.

Advocates for better integration argue, however, that segregation in schools harms everyone, not just the students left behind by school secession.

For example, students who attend integrated schools have higher average test scores. In addition, going to a school that has a diverse group of students cultivates critical thinking while also reducing the perpetuation of harmful racial stereotypes.

Gorlewski believes school segregation also limits some valuable types of education that might otherwise be available to students, such as exposure to different cultures. 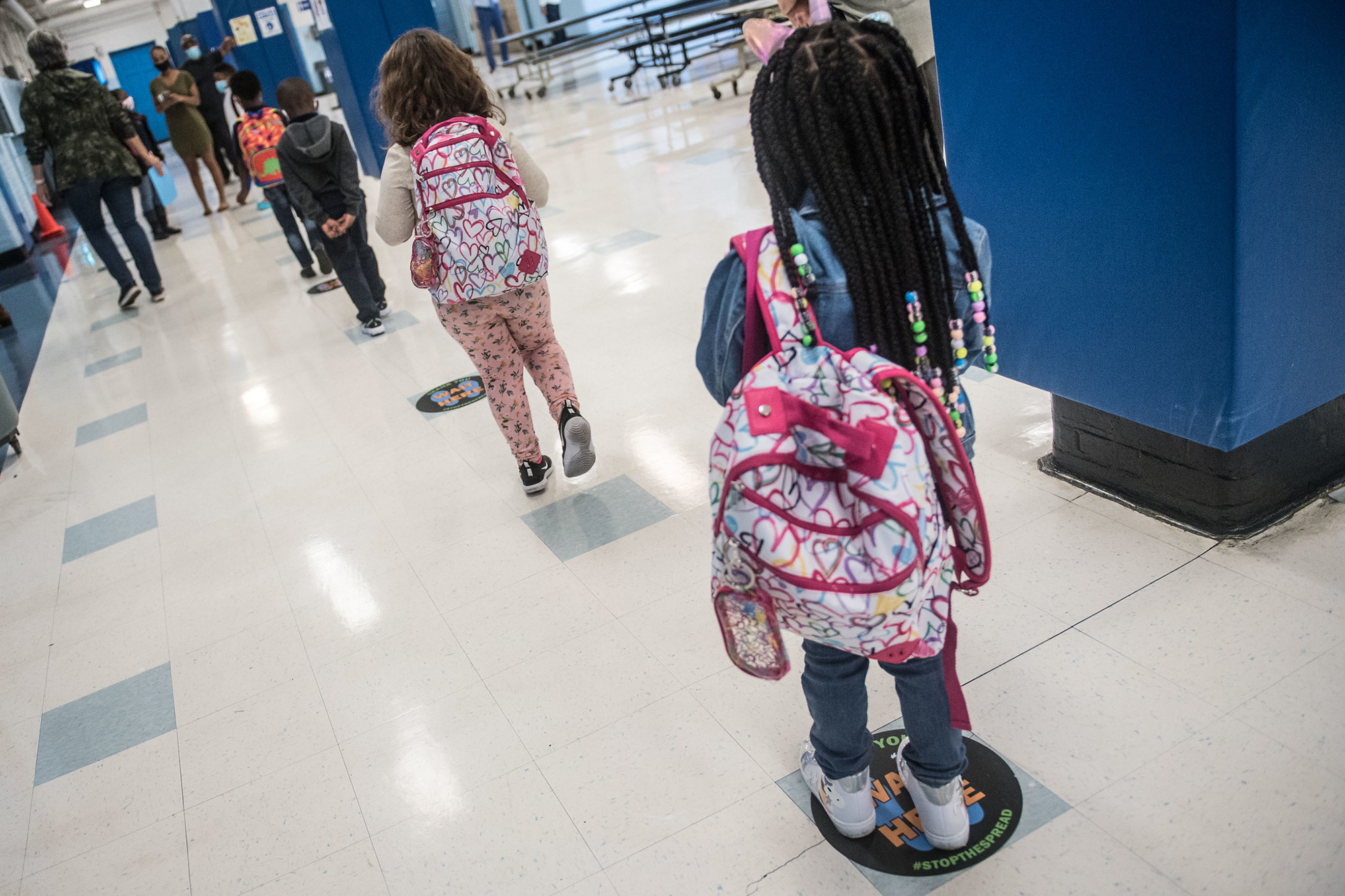 In New York City, several advocacy groups, such as the NYC Alliance for School Integration and Desegregation, Integrate NYC, and Teens Take Charge, are working to confront segregation in schools.

For example, the NYC Alliance for School Integration and Desegregation is composed of parents, students, and members of the community who educate people about issues of integration and support those who are working to end school segregation.

These groups are not simply advocating for desegregation, they are also seeking increased representation of diverse communities — especially within the learning curriculum. Research has shown the importance and benefits of providing students with access to resources and materials about different groups of people, as well as reading books that contain culturally diverse characters.

Both Gorlewski and Cole believe change starts with members of the school community having an open and honest conversation about what they want education to look like.

“For me, the answer is always going to come back to ‘We need to work with people to educate them in a way that involves mutual dialogue,’” Gorlewski said. “So we aren’t just telling people what we think is right, but we’re listening to their own experiences, validating their own experiences, and talking about the importance of progressive change.”

According to Cole, the costs of continued segregation, for students and for the country as a whole, are high.

“When we send our kids to schools that are segregated, that have unequal access to resources, we are giving them a very powerful education, and it is a very powerful negative education,” she argued. “It is an education that reinforces racism and white supremacy. And I think we need to ask ourselves, if that is the education we want to continue to provide our children.”