Does the Flu Shot Protect Against Alzheimer’s?

For the past three decades, researchers have searched for treatments to prevent or slow the spread of Alzheimer’s disease. While there is still no cure, researchers may have found a treatment in an unexpected form — the influenza vaccine.

A new study from UTHealth Houston found that people 65 and older were 40 percent less likely to develop the disease when they were vaccinated at least once against the flu. Other vaccines — including tetanus and shingles — did not have the same protective effect as the influenza jab. But, in an exciting twist, it may be that the COVID-19 vaccine could also protect against Alzheimer’s, said lead author Dr. Avram Bukhbinder.

“I think we’re just on the front here of really having more and more meaningful approaches to preventing or dealing with [Alzheimer’s],” Bukhbinder told WhoWhatWhy.

The study aligns with a June 30 recommendation of the vaccine advisory panel to the US Centers for Disease Control and Prevention that people 65 and older receive a higher dose of the influenza vaccine to obtain more protection against the virus. It also coincides with the end of a decade-long trial of the experimental Alzheimer’s drug crenezumab, which returned disappointing results.

Last winter, 3 in 5 Americans said they would delay or skip flu vaccination. But this vaccine skepticism is not solely limited to the flu shot. To date, less than a half of all Americans have received a booster dose of a COVID-19 vaccine.

Alzheimer’s disease is estimated to afflict more than 6 million Americans. Scientists are focusing on whether Alzheimer’s is caused by an abnormal build-up of proteins in and around brain cells. These “bad” proteins may accumulate for a decade or more before any symptoms manifest. One protein, beta-amyloid 42, forms plaques that collect between neurons and disrupt the functioning of cells.

Bukhbinder, who has been conducting Alzheimer’s research for about eight years, believes there are three potential possibilities as to how the influenza vaccine modifies the immune system. One is that it is specific to influenza: The vaccine prevents damage from the virus, which then helps mitigate the effects of Alzheimer’s pathologies. Another hypothesis is that the influenza vaccine makes antibodies that prevent the formation of plaque. A third possibility is that the influenza vaccine changes the immune system in ways that either help prevent the accumulation of these unhealthy proteins or enhance the body’s ability to clear them out. 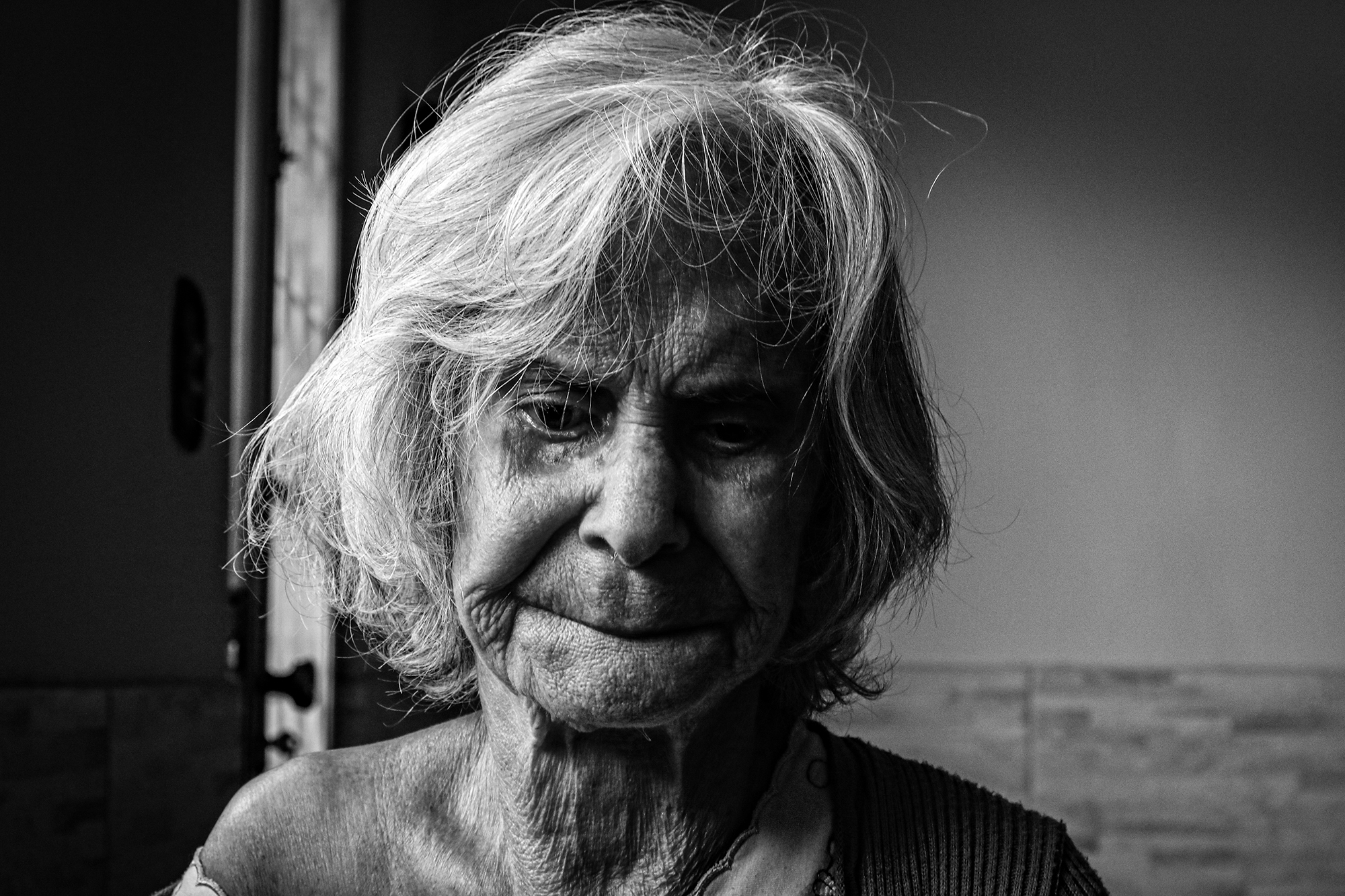 It is also likely, Bukhbinder said, that the influenza vaccine reduces inflammation in people who already have underlying protein buildup. Inflammation has previously been linked to the onset of Alzheimer’s, with another study finding that it drives the progression of the disease.

The study also found that receiving more than one flu vaccine creates a stronger protective effect; those who received six vaccines had the lowest risk of being diagnosed with Alzheimer’s. About 5.1 percent of those who received the influenza vaccine developed Alzheimer’s during the four-year follow-up period, whereas 8.5 percent of those who were not vaccinated were diagnosed with the disease.

“If you actually extend the follow-up period to eight years, you still see a very strong protective effect,” he said.

The study only looked at flu shots, not intranasal vaccination. Researchers are now working on a follow-up study to see if the influenza vaccine’s apparent effect on Alzheimer’s risk varies by the vaccine dosage (normal versus extra strength) or by the presence of an adjuvant, an ingredient added to vaccines to increase the recipients’ immune response.

Bukhbinder thinks it is important for other people to replicate the study’s analysis — and to get their influenza vaccine.

“[I’m] just very pumped for other people also to … pursue similar lines of research,” he said, “and help us all understand why this is helpful, how this is helpful, and just how to be healthier.”