At noon on Wednesday, January 20, current Cabinet secretaries and agency heads are scheduled to step down, making way for the Biden administration. But because of delayed confirmation hearings, many federal departments — including the Defense Department — will be run by acting secretaries until Biden’s nominees are confirmed.

The Biden transition team has been looking for experienced career officials throughout government agencies, as well as past Obama administration officials, to occupy leadership roles in the interim.

While Judge Merrick Garland waits to be confirmed as the US Attorney General by the Senate, the Biden team appointed Robert “Monty” Wilkinson to lead the Department of Justice, the New York Times reported on Tuesday. Despite his low profile, Wilkinson has worked in the Justice Department for decades, and the Biden team is counting on him to be a “steady” and “drama-free” choice for acting Attorney General, according to the New York Times.

Other acting secretaries include Andy Baukol as acting Treasury secretary, Philip H. Rosenfelt, who will head the Education department, and Norris Cochran as leader of the Department of Health and Human Services — all career professionals with ample experience in their departments. Current FBI director Christopher A. Wray will remain in post until further notice.

Austin’s confirmation, considered crucial with threats of violence on Inauguration Day, has been delayed in part by his need to obtain a waiver from Congress allowing him to serve as the civilian leader of the Defense Department despite having been retired for less than the required seven years. In contrast, retired Gen. James Mattis received his waiver four years ago allowing him to be confirmed as secretary of Defense a week before Inauguration Day.

The Senate did finally squeeze in the start of confirmation hearings Tuesday for Austin — along with Treasury Secretary nominee Janet Yellen, Homeland Security Secretary nominee Alejandro Mayorkas, Director of National Intelligence nominee Avril Haines, and Secretary of State nominee Antony Blinken. So, there is a chance that at least some of them will be ready for a confirmation vote on Inauguration Day. But Republicans remain in control of the Senate, at least for a day until the two new Democratic senators from Georgia are sworn in on Wednesday. 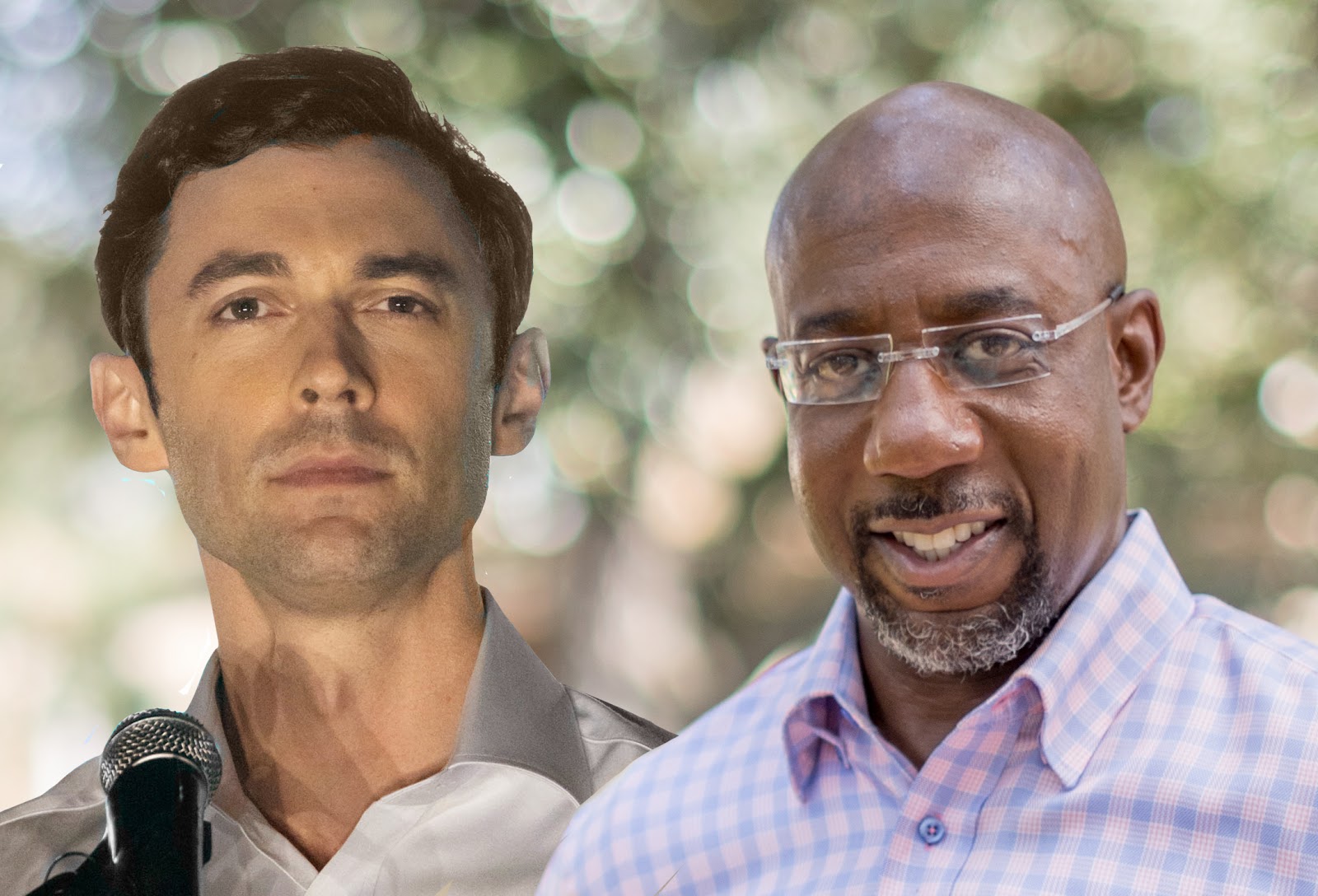 These hearings should have happened weeks ago, as has been the norm for most transitions in the past. In 2017, 11 of Donald Trump’s Cabinet picks had Senate hearings before the inauguration.

Biden and Senate Democrats have been pushing for the confirmation of Cabinet picks for key national security positions, especially since the January 6 attack on the Capitol. But Senate Republicans led by Mitch McConnell have been slow in scheduling the confirmation hearings, thanks in part to Trump’s fight over election results, his administration’s reluctance to initiate the transition, and the Senate runoff races in Georgia.

“Frankly, it’s sort of ethical malpractice to have intentionally delayed a lot of those things, because they’re willing to potentially put the nation’s security at risk for their own political gains,” said Lindsay Chervinsky, presidential historian and author of The Cabinet: George Washington and the Creation of an American Institution.

In light of the presumed Russian cyber intrusion into US government agencies and the warnings of more potential violence following the attacks on the Capitol, quickly confirming key Cabinet picks is vital “to make sure that the country can deal with any threats, whether they be domestic or foreign-related,” Jim Manley, a 21-year veteran of Capitol Hill who served as an aide to Democratic Sens. Edward M. Kennedy and Harry Reid, told WhoWhatWhy.

“Every day delayed is a threat to national security, public health and American lives and livelihood,” Manley said.

“When there’s a transition is when the nation is at potentially its weakest moments, and our adversaries know that,” Chervinsky said.

As soon as Jon Ossoff and Raphael Warnock, the newly-elected Democratic senators from Georgia, are sworn in, which is expected to happen shortly after Biden’s inauguration, the Democrats will take control of the Senate, making it easier for Biden to secure his Cabinet picks.

But per Senate rules, any Senator could still delay the process by objecting to a nominee. “I don’t see any problems with [confirming] the core four or five mostly national security-related nominees. But that doesn’t mean that someone on the 20th can’t throw a monkey wrench,” Manley said.

It could take weeks or months until all of Biden’s Cabinet picks are confirmed. The Biden team is already expecting possible challenges in confirming Neera Tanden, his pick to lead the Office of Management and Budget. Tanden, who has openly criticized GOP lawmakers on Twitter, is already facing opposition from Senate Republicans and some progressives as well.

In the meantime, all eyes are on Congress as they rush through the first confirmation hearings.