MLK: What He Meant to the US and What the US Did to Him - WhoWhatWhy
Reading Time: 3 minutes

Without Dr. Martin Luther King Jr., the United States would certainly look different than it does today. Yet, in spite of being one of the greatest leaders of the 20th century and helping the US become more just, much of the shameful injustice that his country perpetrated against him remains hidden.

Below, however, you will find some answers — both regarding his legacy and how parts of the government tried to undermine him every step of the way. 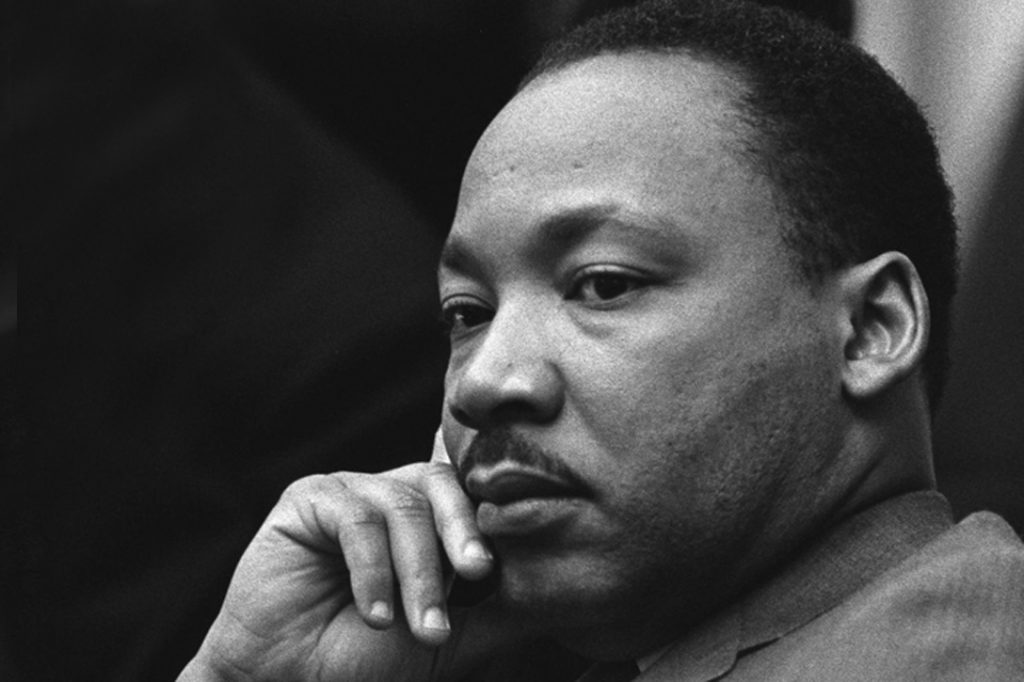 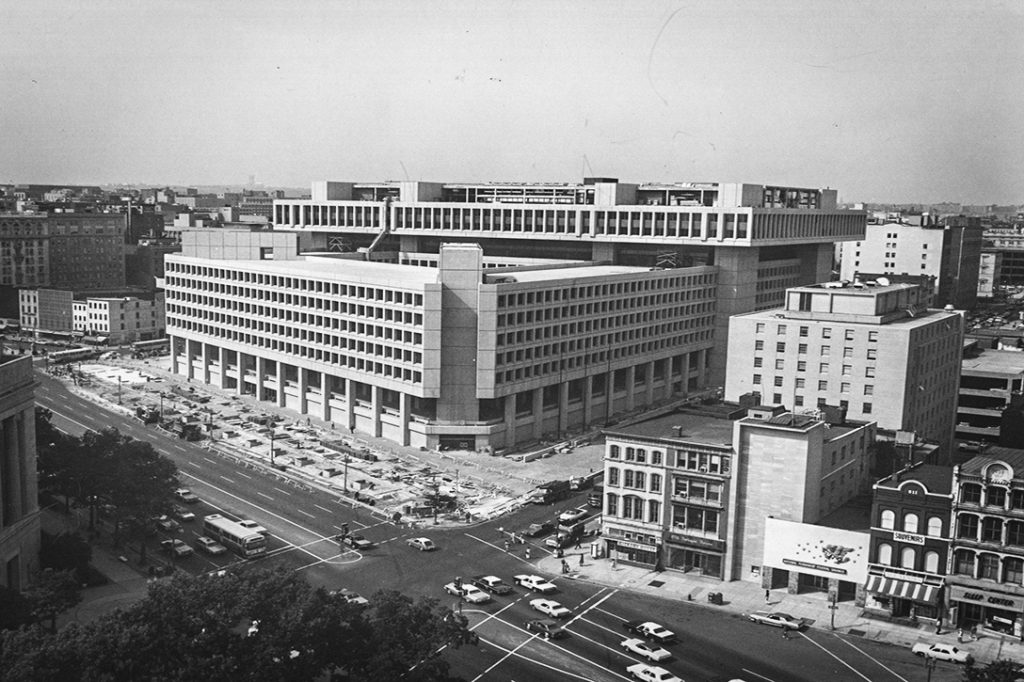 Longtime Memphis journalist Marc Perrusquia has spent years examining the questionable tactics of the FBI in its surveillance of King and his Southern Christian Leadership Conference. This podcast explores the bureau’s behavior and reveals that — amazingly — these same shadowy tactics, and their cover-up, continue to this day. 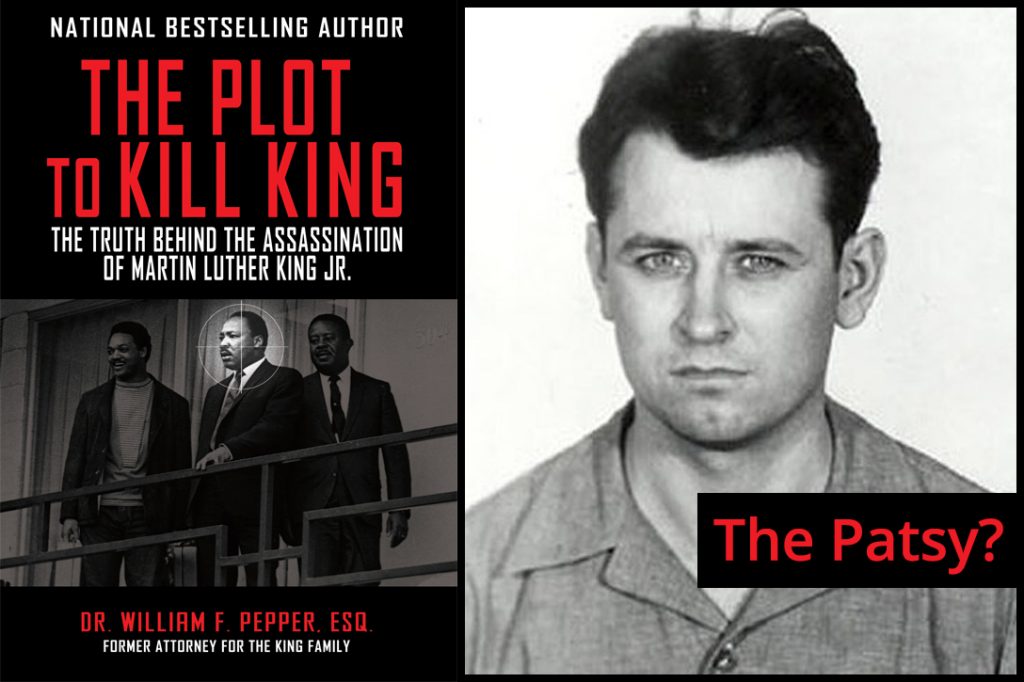 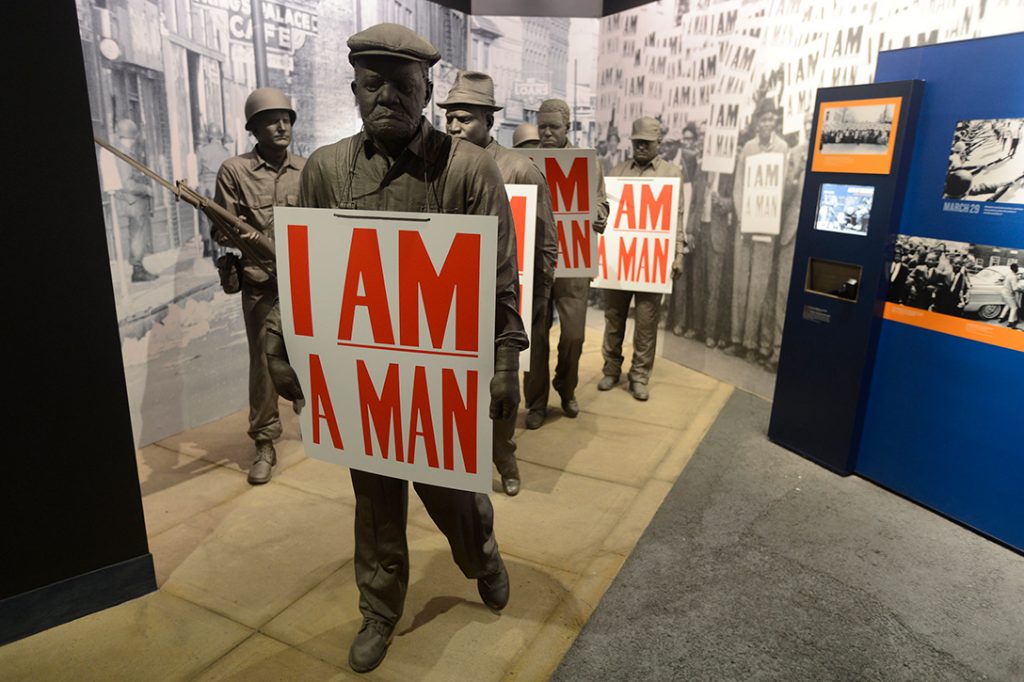 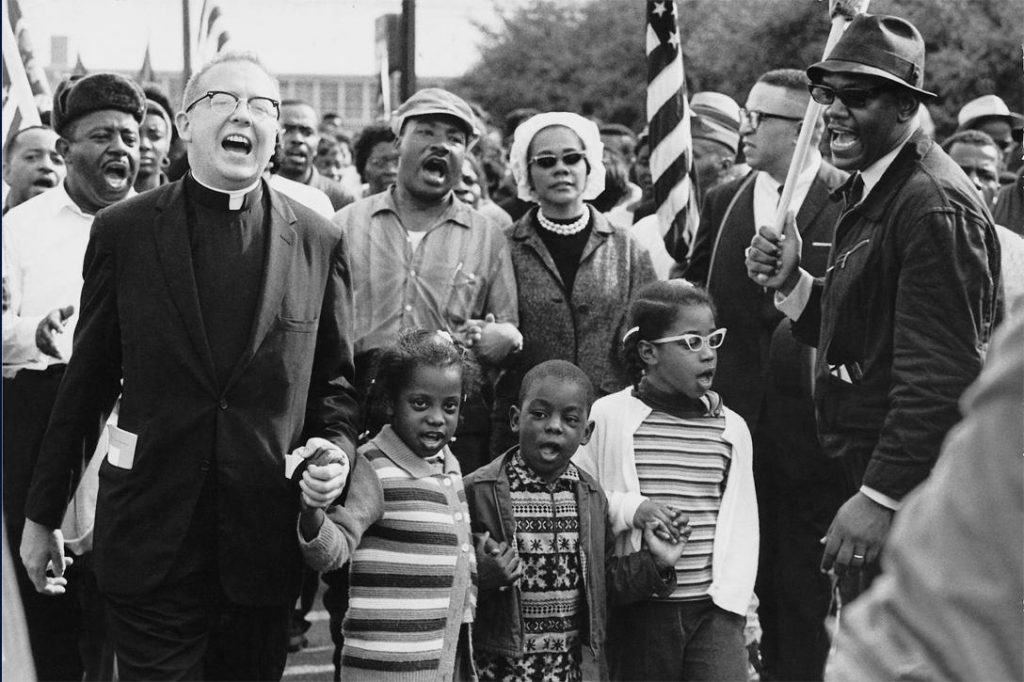 Dr. and Mrs. Martin Luther King with Dr. Ralph David Abernathy and his wife Mrs. Juanita Abernathy, the Abernathy children, and others as they march from Selma to Montgomery in 1965. Photo credit: Abernathy Family / Wikimedia

3 responses to “MLK: What He Meant to the US and What the US Did to Him”