The core issue around which Michael Cohen’s explosive claims revolve is lying. Cohen admits that he lied in the past, but says that he did so at the direction of Donald Trump. In this week’s congressional hearings, the Republican committee members focused on lying, said that Cohen cannot be trusted now because he had lied before, and implied that they themselves would never lie.

We thought it might be interesting to step back and ponder how we, historically, have viewed lying and liars. The following quotes may prove enlightening, amusing or thought-provoking. Whatever they are, we hope they foster additional discussion, or at least provide some relief from an exhausting spectacle. 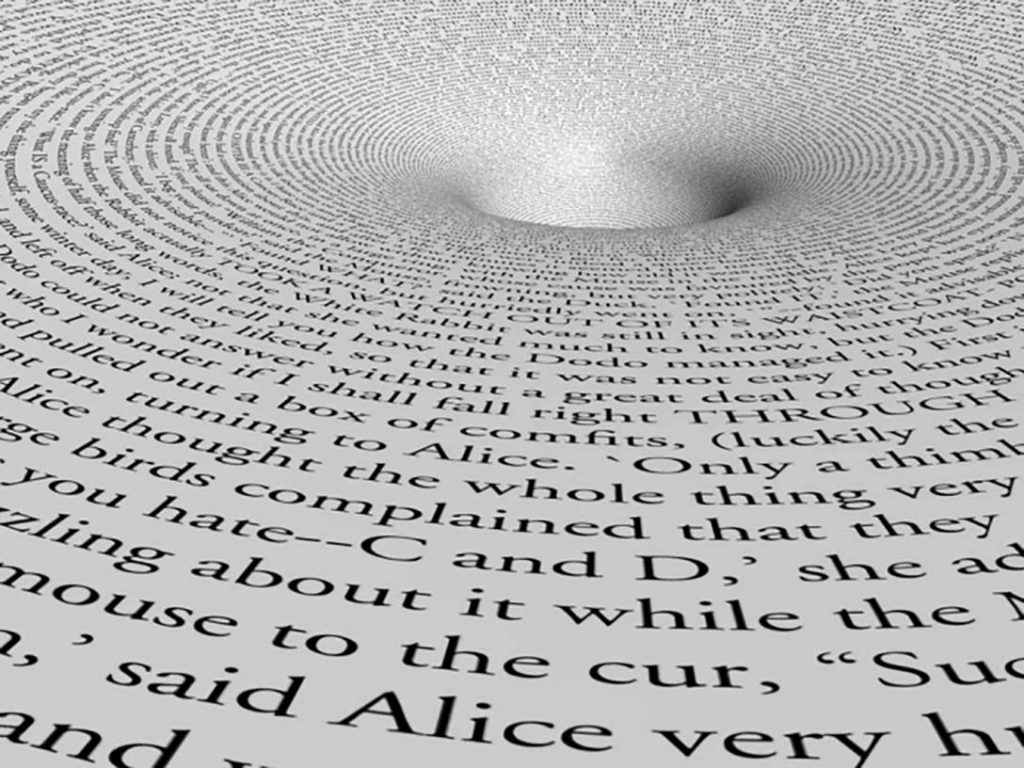 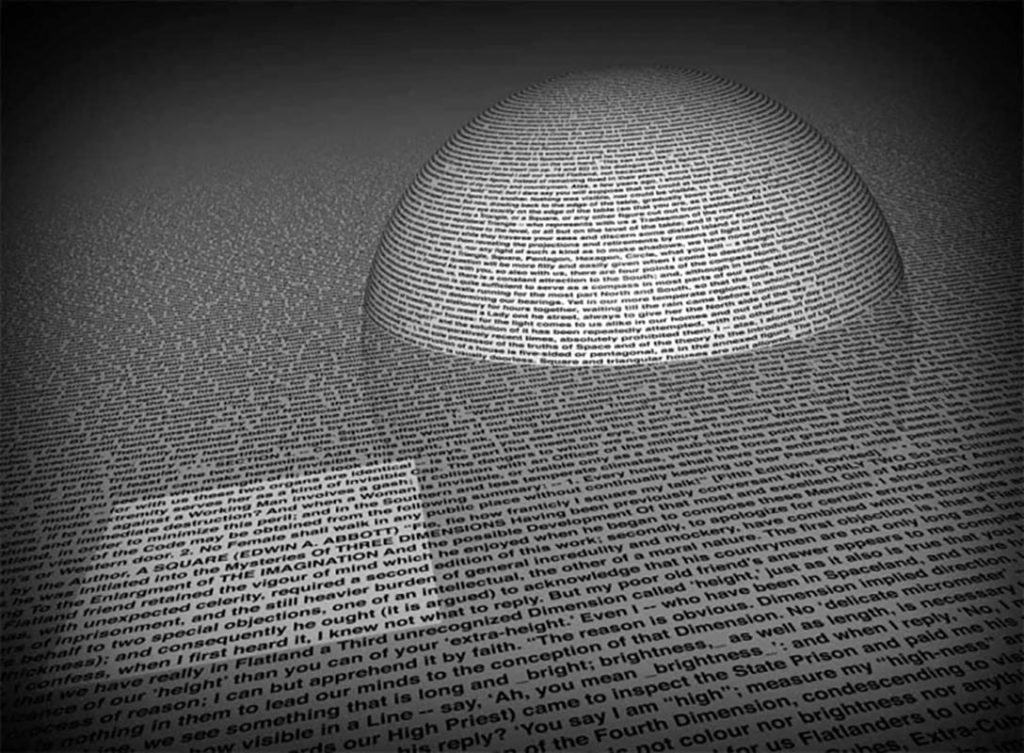 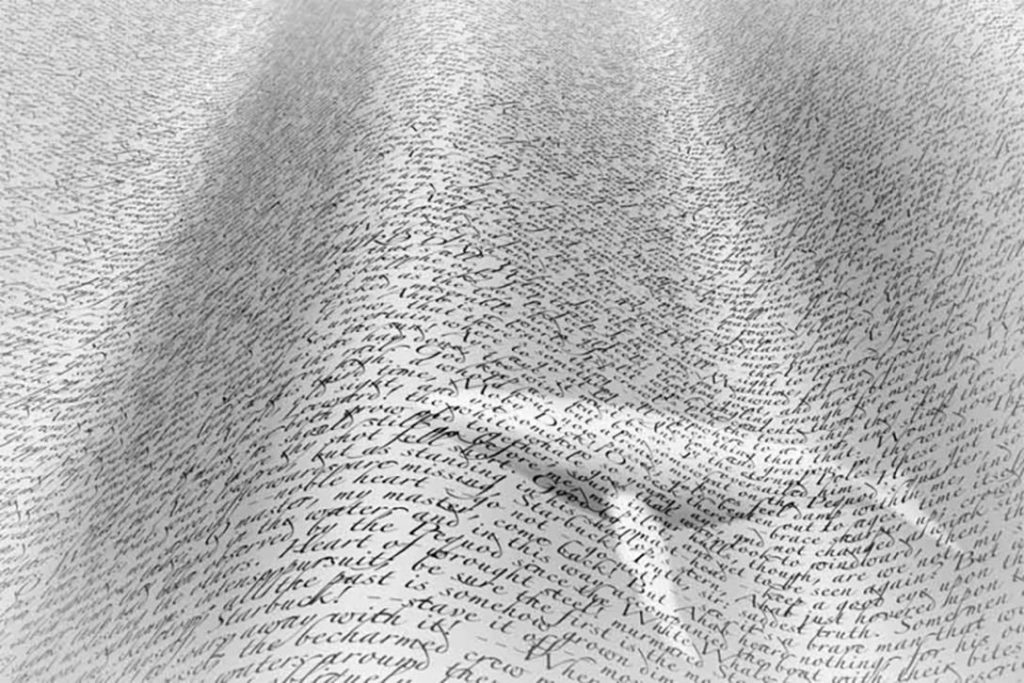 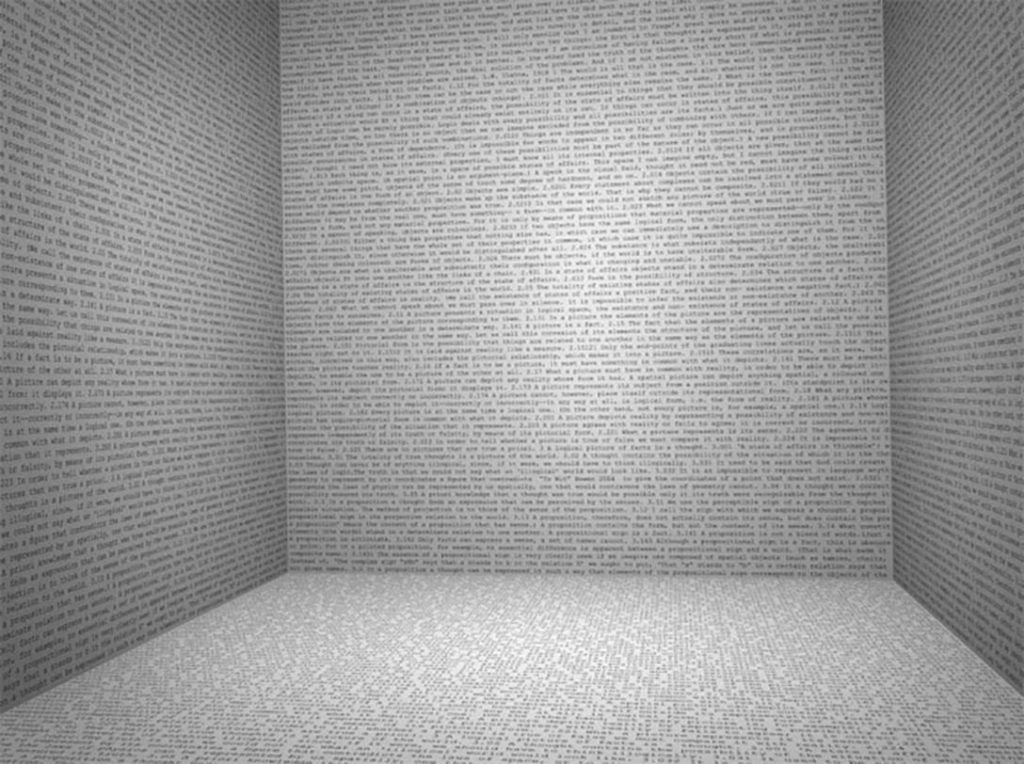