A monstrous heat wave is slated to strike Portugal and Spain this weekend — the latest in a series of record-breaking, at times deadly, temperature surges around the globe. Sand-filled winds which blow from the Sahara in Africa are expected to bring about absurdly high temperatures of 118°F to 122°F, which surpass the hottest temperature ever recorded in continental Europe (118.4°F, 1977 Athens). 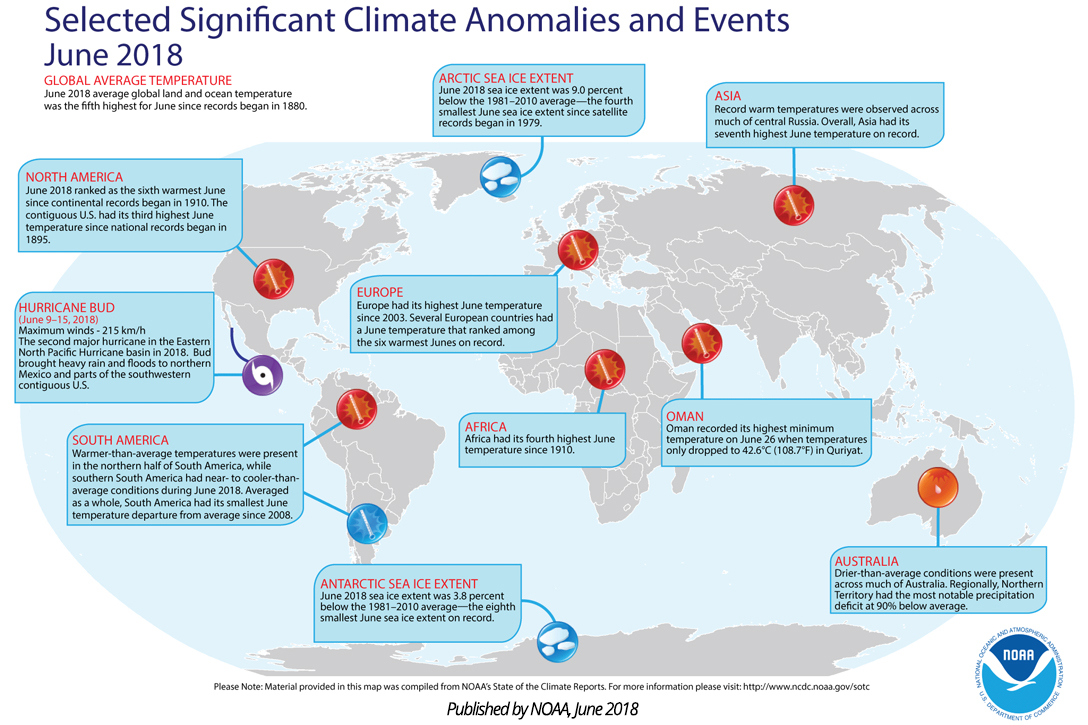 The danger is expected to continue after the wave dissipates. Wildfires are a likely successor to extreme heat; they swept Portugal and Spain last fall, killing at least 35 people.

Those looking to predict other disastrous consequences of this new heat wave need only review the extraordinary events of these past couple of months. In South Korea, an ongoing heat wave lasting a fortnight left 29 dead; Wednesday’s temperature of 95°F is the highest recorded in more than a century.

Finland recorded the hottest July in its history.

Death Valley, California, named partly for its lethal heat, went a step further and posted the most scorching month ever anywhere — for the second year in a row, and there are wildfires right now in California and Colorado. 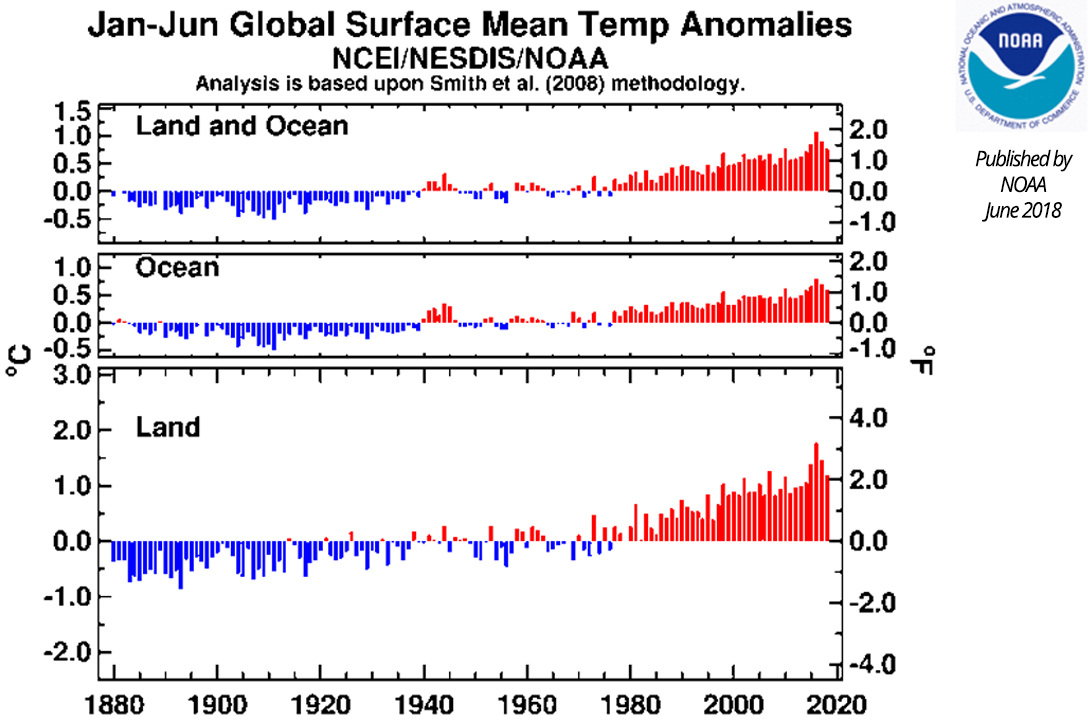 This summer’s streak of broken records has alarmed US climate scientists, the vast majority of whom attribute the frequency and severity of recent heat waves to climate change — a phenomenon denied by President Donald Trump and prominent members of his party.

Watch the videos below to learn more about the impact of extreme temperatures.