In light of President Donald Trump’s meeting with the Saudi crown prince Tuesday, it bears remembering that the Saudi royal family has documented ties to the 9/11 hijackers.

Prince Mohammed Bin Salman, heir to the Saudi throne, is very close to his half-brother, a man who, evidence suggests, may have had inside knowledge of the 9/11 attacks. The connection between the royals and the hijackers has been the subject of US legislation and a lawsuit by the victims’ families.

The half brother — known as “Prince Sultan” (full name Sultan bin Salman bin Abdulaziz Al Saud) — has served as a “private advisor” to Prince Mohammed, according to the Bahrain News Agency. (According to numerous reports, the crown prince also has close ties to Trump’s son-in-law Jared Kushner.) 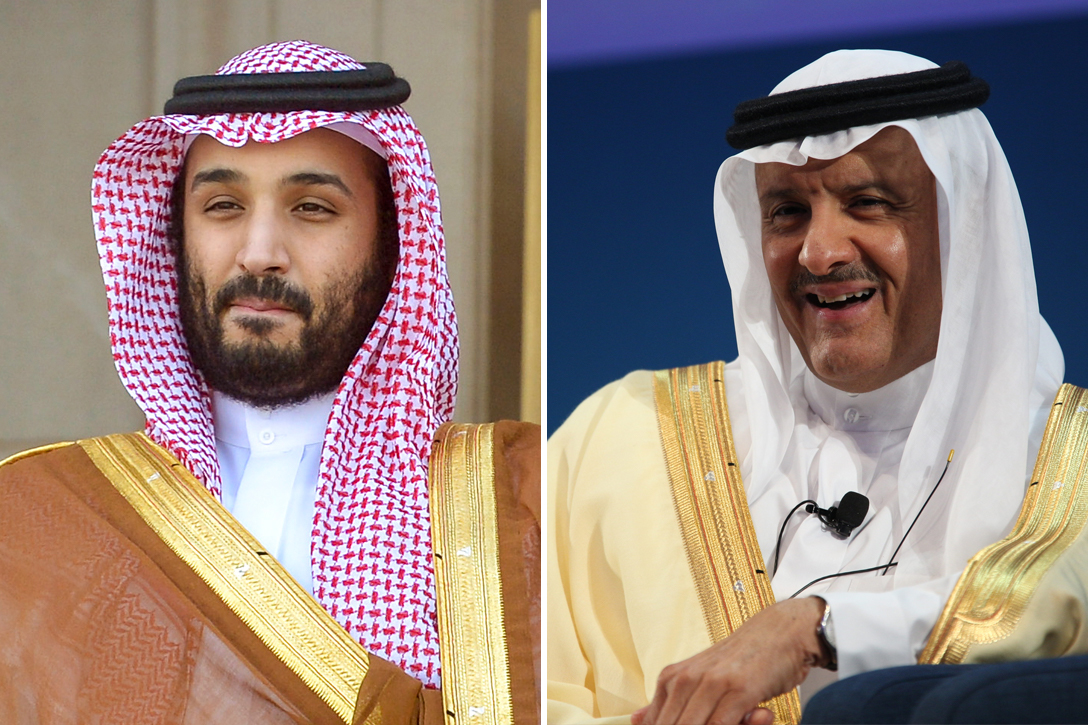 As WhoWhatWhy originally reported in 2011, Prince Sultan is directly connected to a Saudi family, the Ghazzawis, that hosted some of the hijackers at their home in Florida.

Phone records documented communication, dating back more than a year, that connected a Saudi family then living in a house near Sarasota, Florida, with the alleged plot leader, Mohammed Atta, and his hijack pilots — as well as to eleven of the other hijackers. In addition, records from the guard house at the gated community tied Atta’s vehicle and his accomplice, Ziad Jarrah, to actual visits to the house.

Anoud and Abdulazzi al-Hiijjii and their young twins abruptly departed their home in Sarasota only days before September 11, 2001 and traveled to Arlington, Virginia, where they stayed briefly at another house owned by Anoud’s father, Esam Ghazzawi.

Then, still well before 9/11, the entire group, now including the father, flew to London and on to Riyadh, Saudi Arabia. The Sarasota house was sold in 2003, as was a penthouse apartment in another DC suburb, Rosslyn, Virginia.

Of special interest is the Ghazzawis’ boss, the chairman of EIRAD Holding Co. Ltd., Prince Sultan bin Salman bin Abdul Aziz Al-Saud. He is a prominent and powerful member of the ruling Saudi royal family, who is expected to become crown prince and thereby in line to become king. Born in 1956, which makes him approximately the same age as the Ghazzawi brothers, Prince Sultan bin Salman is a grandson of King Abdul Aziz (commonly referred to as Ibn Saud), founder of modern Saudi Arabia.

Prince Sultan’s family is of enormous importance in today’s Saudi Arabia. His father, Prince Salman, has been the governor of the province of Riyadh (the city of Riyadh is the Saudi capital) since 1962, and is considered an arbitrator among the frequently warring members of the Saudi royal family, with its 4000 princes. Salman is the second youngest of the so-called Sudairi Seven, an extremely powerful alliance of full brothers jockeying for power in the country. 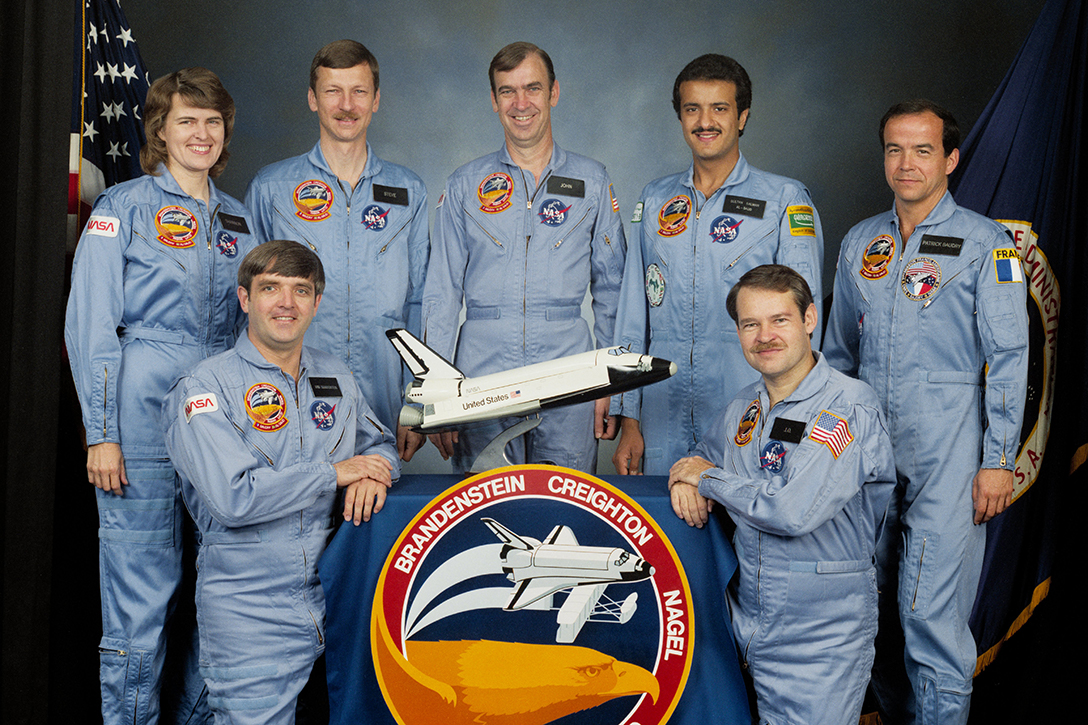 A leading advocate of teaching Saudis to fly, Prince Sultan is the founder and Chairman of the Board of the Saudi Aviation Club, and Chairman of the King Khaled International Airport (KKIA) Supervisory Committee. Since 2000, he has also headed Saudi Arabia’s tourism commission, placing him among a handful of the King’s grandsons to hold ministerial rank. One of his missions as head of the tourism commission is to repair the damage to Saudi Arabia’s image caused by the 9/11 attacks.

In a document released by Wikileaks, the US Ambassador to Saudi Arabia, James B. Smith, characterizes Prince Sultan this way: “With a powerful father who is the Governor of Riyadh and a strong candidate to be the next crown-prince, Sultan is well positioned to move up the Saudi government ranks … Sultan has visited almost every state [in the US]. He joked with the Ambassador that ‘perhaps the only states he has not yet visited are the Dakotas.’” (He is extra well connected, with one brother serving as the deputy oil minister.)

Prince Sultan is closely allied with Prince Bandar bin Sultan bin Abdul-Aziz Al Saud, the former longtime ambassador to the United States, who is often called “Bandar Bush” for his friendly relationship with the Bush family. Sultan and Bandar have worked together for years to promote Saudi interest in aviation.

Now, Trump has welcomed Prince Mohammed, part of this Saudi Royal faction. When he was a candidate, Trump expressed concerns about whether the full story of what happened on 9/11 had come out, and many of his supporters were vocal skeptics of the officially promulgated US government narrative — which does not seriously address evidence of high-level Saudi foreknowledge of the audacious attacks.

Whether Trump asked Mohammed about any of that is not known. A request for comment to the White House had gone unanswered by press time.