The other day I received an invitation from The Nation magazine to “Visit Russia.”

Dear Friend of The Nation,

At this pivotal moment in US-Russia relations, The Nation continues to believe in the power of direct people-to-people interaction as an essential way to foster more productive dialogue and to support peaceful relations between nations. Please join us on our next trip to Russia for firsthand insight into Russia’s rich culture, complex history and politics, and welcoming people.

The tour, I was informed, would include a stay at a five-star hotel in St. Petersburg, a high-speed train ride to Moscow, a trip to the Gulag Museum, and a private “escorted” tour of the Kremlin, as well as meetings with “distinguished historians, cultural leaders, professors, and curators.” We would be accompanied on the trip by other journalists, The Nation’s editor in chief, Katrina vanden Heuvel and Nation contributing editor Stephen F. Cohen, vanden Heuvel’s husband, and an emeritus professor of Russian studies, history, and politics from New York University and Princeton.

All of this was presented in a casual, entirely non-critical tone as though this were an offer for a Club Med vacation in the Caribbean. Not a word mentions Russia’s current role in the world and in US affairs or the many abuses of human and international rights under the leadership of President Vladimir Putin.

There is also no reference to Russia’s role in the election of President Donald Trump, and calling whatever is going on between him and Putin a “pivotal moment in US-Russia relations” seems like a naive description.

As a one-time editorial contributor to The Nation, I am not surprised that the magazine prefers engagement over confrontation. It’s hard to disagree with that. I was also glad to see mention of past problems in Russia, such as the gulag, and encouraged by the notion that there should be independent journalists along.

By the same token, it is difficult to see this as anything but willfully blind.

How can you celebrate Russia and simply ignore the political realities of that country today? 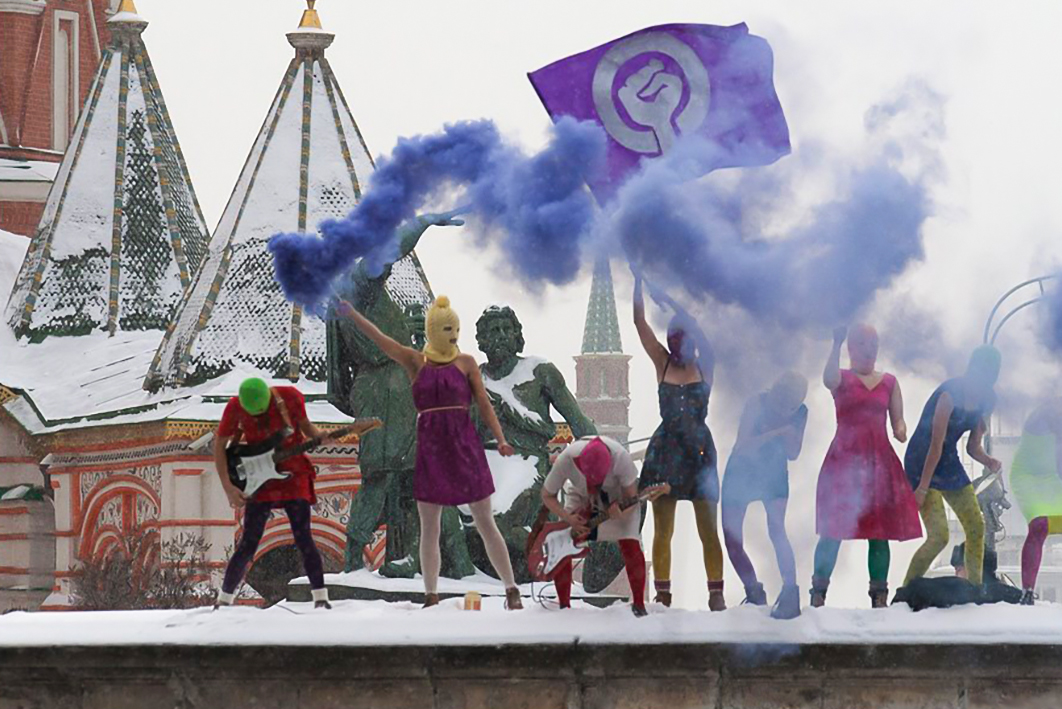 When I read that invitation to visit “delightful Russia,” I thought what an alternative tour might look like:

That would be the WhoWhatWhy Russia Tour. Who wants to join me?

(Of course, in the spirit of fairness, it is worth remarking just how many aspects of present-day Russia have their counterparts in the United States. An insiders’ tour of such locales, from Wall Street boardrooms to Guantanamo to the White House Situation Room, might be illuminating for Russians and Americans alike.)

20 responses to “A Russian Sightseeing Tour for Realists”