The practice of gerrymandering has subverted US democracy for more than 200 years. Now it finally seems as though voters are fed up with being disenfranchised in this way and are pushing for changes through grassroots movement.

The reason legislators have so often drawn their own odd-looking district lines for nearly as long as the United States has existed is obvious. Because it is an effective way to keep winning races. For example, in the special election for Alabama’s Senate seat, the winning candidate, Democrat Doug Jones, won the popular vote by 1.5 percent. However, because of the way the state’s congressional districts have been gerrymandered, his opponent, Republican Roy Moore, actually won more votes in six out of Alabama’s seven districts.

It’s the same story in other states. In North Carolina, Pennsylvania, and Wisconsin, which are hotly contested in presidential elections, Republicans have redrawn the maps in ways that ensure them large congressional majorities.

Currently it is the GOP that is primarily guilty of this undemocratic practice — for the obvious reason that they control a solid majority of state legislatures. But Democrats are doing the same thing where they can, for example in Maryland, Colorado, and Nevada.

According to FairVote, in 2010, 70 US House districts had a competitive partisan balance. After redistricting in 2011, the number dropped to 53, then again to 47 after the 2012 election. Of 31 vulnerable incumbents affected by redistricting, 26 had their district made more favorable.

Many of the gerrymandered maps contributing to this problem are currently under judicial review and the Supreme Court will soon decide a case involving the Republican gerrymander in Wisconsin.

However, grassroots groups across the US are no longer willing to rely on congressional or judicial action, and are rushing to put reforms on the ballot in 2018. 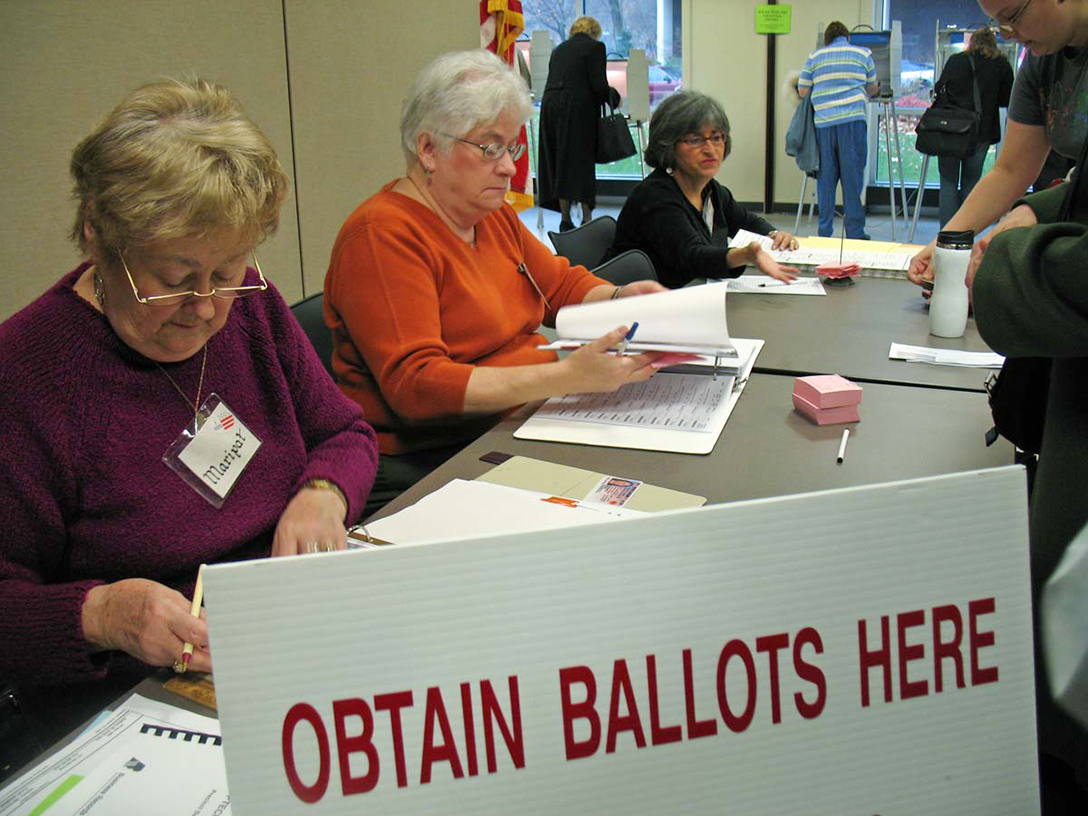 Unfortunately, gerrymandering reforms have typically failed to gain much traction due to entrenched political interests and a lack of constant public pressure.

“It’s really hard to get the grassroots excited about a process issue,” says Matthew Shapanka, an election lawyer. “You call your Congressman when you lose your healthcare or your job, not when you want fair districts drawn.”

Shapanka told WhoWhatWhy, “Traditional political pressure can work, but it has to be overwhelming. You need to elevate the issue. You care about job creation? You want a fair election.”

Grassroots movements are installing independent districting commissions, and that gives Shapanka cause for optimism: “You’ve seen some states move this way [on reform], so there’s hope.”

Illinois has had a difficult time with redistricting reform. A civic coalition called Independent Maps fought for a spot on the 2016 ballot; their push for a constitutional amendment to create an independent redistricting commission failed, however, when the state Supreme Court ruled this initiative would give citizens too much legislative power.

Similar efforts are ongoing in Michigan, Utah, and Colorado, where citizens are pushing for ballot initiatives that would create independent redistricting commissions. In some states, efforts to collect the necessary signatures are ongoing.

Shapanka says that those seeking to put in place changes need to bring attention to this issue and “to demonstrate to elected officials that they care about equal representation and fairness — to make it much more prevalent.”

While Republicans have been the most recent beneficiaries of gerrymandering, not all of them support the practice.

Notably, Kris Hart — a Republican running for Congress in Pennsylvania (who was recently endorsed by Philadelphia Republican leadership) — said he would “absolutely support” gerrymandering reform. “There should absolutely be more congressional support for a fair and democratic election, not one that’s controlled by the powers that be.”

Hart acknowledges this outlier position on gerrymandering would make his tenure more of “an uphill battle,” especially in his state. During the 2012 election in Pennsylvania, for example, 51 percent of the votes cast in the US House elections were for Democrats, yet the Democratic Party only won 5 out of 18 seats. The GOP has managed to hang on to this advantage since then.

Pennsylvania is also a good example of what those in power will do to protect it. The state’s Supreme Court recently ruled that the gerrymandered districts are unconstitutional and must be redrawn. However, instead of complying with the decision, Republicans said they would not hand over data demanded by the court and are now considering trying to impeach the justices who voted against their highly undemocratic map.

This illustrates that the grassroots groups fighting for fair elections face an uphill battle. Gerrymandering not only has a 200-year history in the United States, its very purpose is to maintain power. While there is hope that the current political gerrymanders are so egregious that they will enrage enough voters, those seeking change have to fight powerful interests to make it happen.

For more information on the administration of elections, the security of the vote, voter suppression, gerrymandering, money in politics and much more, check out WhoWhatWhy’s new Election Integrity News feed.