It is normal that a recount of millions of votes, such as the one happening in Wisconsin right now, will change the final numbers. A slightly different count in itself is not necessarily a sign of foul play. Still, there are some things to look for as recount results are made public.

On Election Day, most votes in Wisconsin were counted with optical scan technology, which means that voters fill out a ballot which is then scanned into a machine. That process, however, often results in “undervotes,” i.e., ballots that were marked in a way that prevented the machine from recognizing the choice of a voter.

One example would be a voter using a checkmark on the ballot instead of filling in a bubble. A machine could count this as a non-vote while a human looking at the ballot during a recount would clearly be able to recognize voter intent. The result in this case would be that a county would report that more votes had been counted during the recount than on Election Day.

As Jonathan Simon, author of CODE RED: Computerized Election Theft and The New American Century, points out, undervotes can be unintended. However, the scanner could also be programmed in a way that would make it “miss” a higher percentage of one candidate’s ballots than another’s.

A much less likely outcome of the recount would be that the recount reveals that fewer votes were cast than registered on Election Day. Simon says this would be “indicative of genuine glitches or electronic ballot-box stuffing…You’d have to be pretty brazen to pull this stunt.”

Another warning sign would be significant shifts in the count.

“There are lots of ways that could happen, virtually all of them malignant,” Simon said.

For example, machines could be programmed in a way that makes them put every 20th vote cast for candidate A in the column of candidate B.

Also, a skilled programmer could pre-determine the outcome of an election and simply match the number of votes cast to that result. 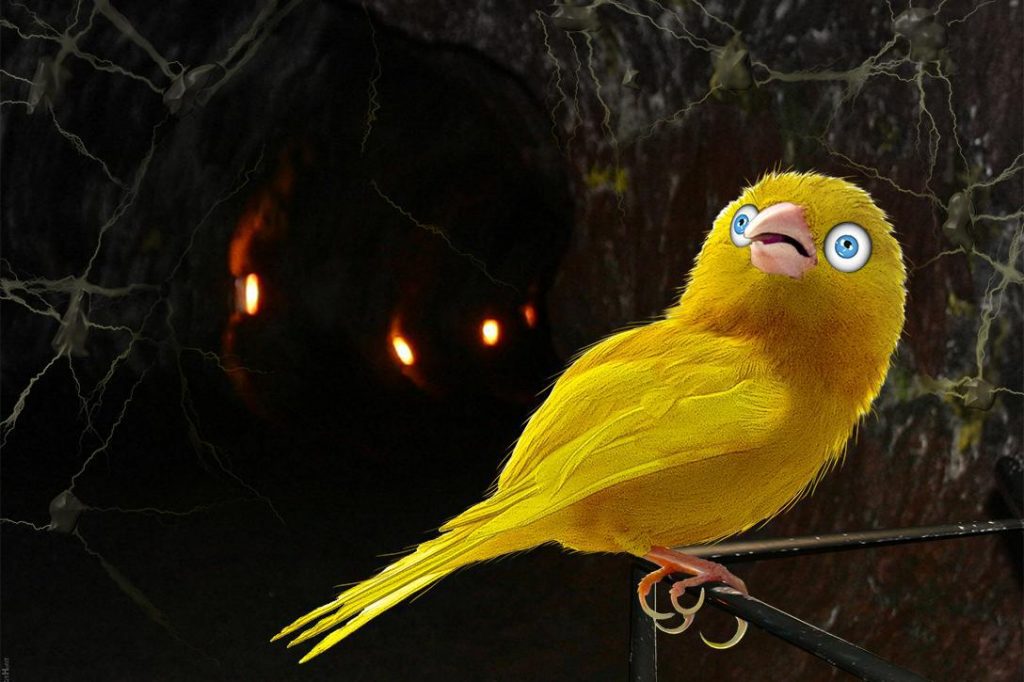 The key during the recount is to look at the big picture since some changes are expected.

“A shift of a vote or two or three at the precinct level may be indicative of nothing more sinister than the fact that machine eyes and human eyes may interpret a ballot mark differently,” Simon said. He noted, however, that “seemingly innocent shifts can make a huge difference in tight elections.

“What to keep an eye out for there would of course be the pattern of these ‘errors,’” he said. “If they’re all going in the same direction, that’s basically a smoking gun. If 90% in same direction, pretty close. If 50-50, almost certainly benign. The rest is a gray area.”

Simon also noted that the actual numbers are only one area in which vigilance is required. Another is how the recount is conducted, in particular because the original vote occurred  three weeks ago. If somebody had tampered with the vote, they would have had a lot of time to try to erase or obscure any evidence of their actions.

Among the signs to look for in this case are ballot containers that are misnumbered or improperly sealed.

“Because the chain of custody of ballots is ordinarily poor, these opportunities for such ‘recount fraud’ may be legion,” he said. “It is critical that such evidence be spotted, noted, challenged for a benign explanation, and made public as part of the overall report on the recount.”

How the Recount Is Done Matters

A final area that deserves much scrutiny is the manner in which the recount is conducted throughout Wisconsin.

Can independent observers see what is happening? Are all procedures followed meticulously? Are objections noted or dismissed by those in charge? Is the “feel” of the recount different in Republican or Democratic counties? The answer to these questions will go a long way toward easing any potential concerns about the manner in which the recount is conducted.

One thing is for sure, WhoWhatWhy will have its people on the ground and we will do our part to keep the counters honest.