Cruz to Sanders: Put Your Money Where Your Mouth Is

In a letter made available to WhoWhatWhy, the Texas Republican demanded $30 million from Sanders and 400,000 names from his donor list.

“I know exactly how socialism works, so I think you should put your money where your mouth is and give me some of it,” Cruz wrote. “You have raised way more cash and you have more donors than I do, so you need to redistribute some wealth my way.”

Cruz noted that Sanders has already raised more than $150 million from two million different donors before presenting his Senate colleague with his back-of-the-envelope calculation.

“There are five of us left, and you raised the most money, so you need to give me one-fifth of that money,” Cruz said in the letter, which he addressed to “Bernie, you old Commie.”

When asked about the letter, Sanders campaign manager Jeff Weaver just shook his head and said that “a Canadian should know more about how Democratic socialism works.” Still, Weaver added, Sanders might send Cruz “a few bucks” because “that guy has been through a lot recently and he feels bad for him.” 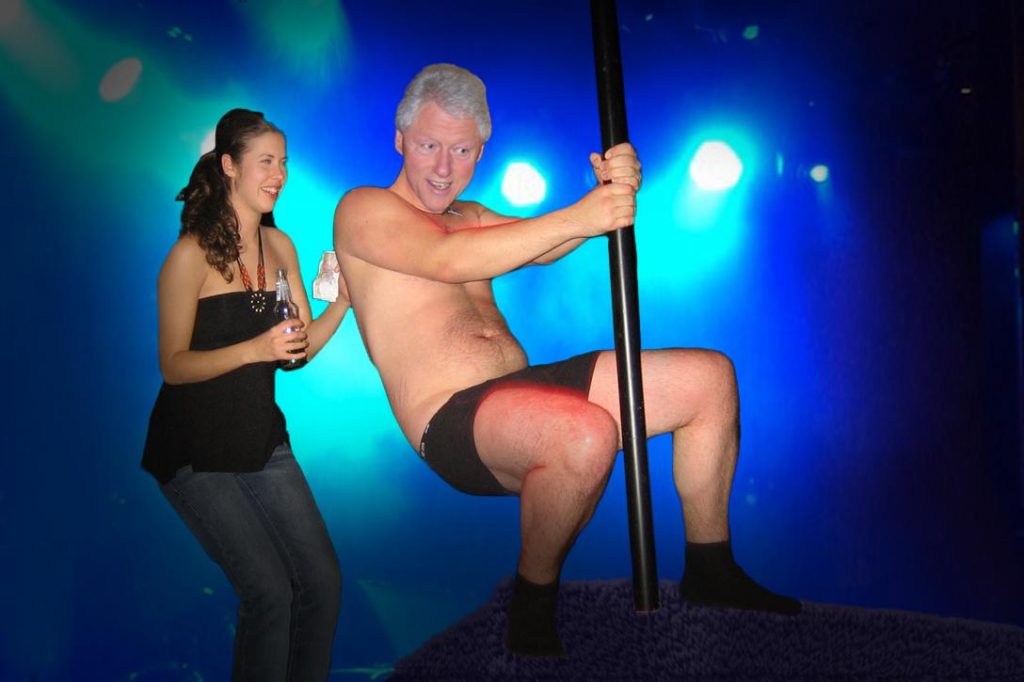 Clooney Fundraiser Invite Proves It Will Be Obscene

When Bernie Sanders said that a fundraiser thrown by Hollywood heartthrob George Clooney on behalf of Hillary Clinton would be “obscene,” he didn’t know the half of it.

While Sanders referred to the amount of money it would take to get two seats at the main table of the event ($353,400), a program obtained by WhoWhatWhy shows that the price of admission will hardly be the most obscene aspect.

The highlight of the evening will be a “Bill Clinton pole dance.” The program describes it as a “three-song set during which the former president will dance lasciviously. Patrons are encouraged to ‘make it rain’ (but please keep in mind that the maximum donation during the primary is $2,700).”

According to the program, “Hillary Clinton will enter the dinner riding in a golden carriage pulled by Goldman Sachs executives,” who reportedly donated $100,000 each to one her Super PACs.

In addition to the dinner and the pole dance, the event will feature a carnival-type game room in which attendees can play games like “Grease the Superdelegate,” “Pin the Check on the Donkey” and “Whac-a-Trump.” 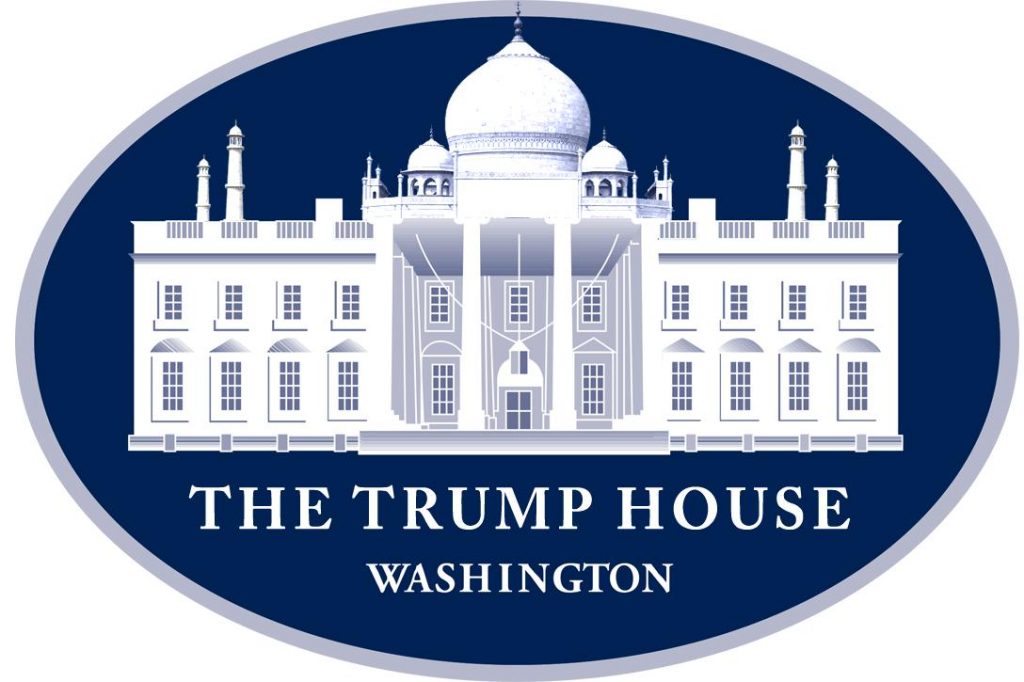 In response to an inquiry from House Minority Leader Nancy Pelosi (D-CA), the Congressional Budget Office (CBO) estimated that it would cost approximately $53 million to remodel the White House if Donald Trump were to be elected president.

Earlier this year, Trump had sent a 41-page letter to the Office of Administration with a list of things he would like to get done.

“While most of that letter consisted of a summary of how Mr. Trump was doing in the polls, there were a few requests regarding the redesign of the White House,” said Office of Administration Director Cathy Solomon. “And, as a courtesy, we try to accommodate reasonable requests.”

Among the things that Trump said were “non-negotiable, and I’m really awesome at negotiating” was the “removal of any Kenyan art.”

According to CBO, that would be the least expensive item on Trump’s list since there is none. However, other requests would be quite pricey, such as gold-plating the Oval Office or “installing a device that would check if any reporters smuggle bomb pens into the White House.”

Trump also insisted that pictures or statues of him would be placed in every room but assured the Office of Administration that he had “plenty of those.”

In his response to Pelosi, CBO Director Keith Hall said while Trump’s proposals would add up to $53 million, a lot of the items submitted by Trump were “nonsense.” Still, Hall noted that it would cost $700,000 to replace normal-sized appliances with those that could accommodate Trump’s very small hands.

“When that red phone rings, you want a president who can actually manage to pick it up,” said Hall. “And it’s probably going to ring a lot.”

CBO also estimated that it would cost $7.4 million to protect the many immigrants and Muslims who work in the White House complex from random deportations and waterboarding.