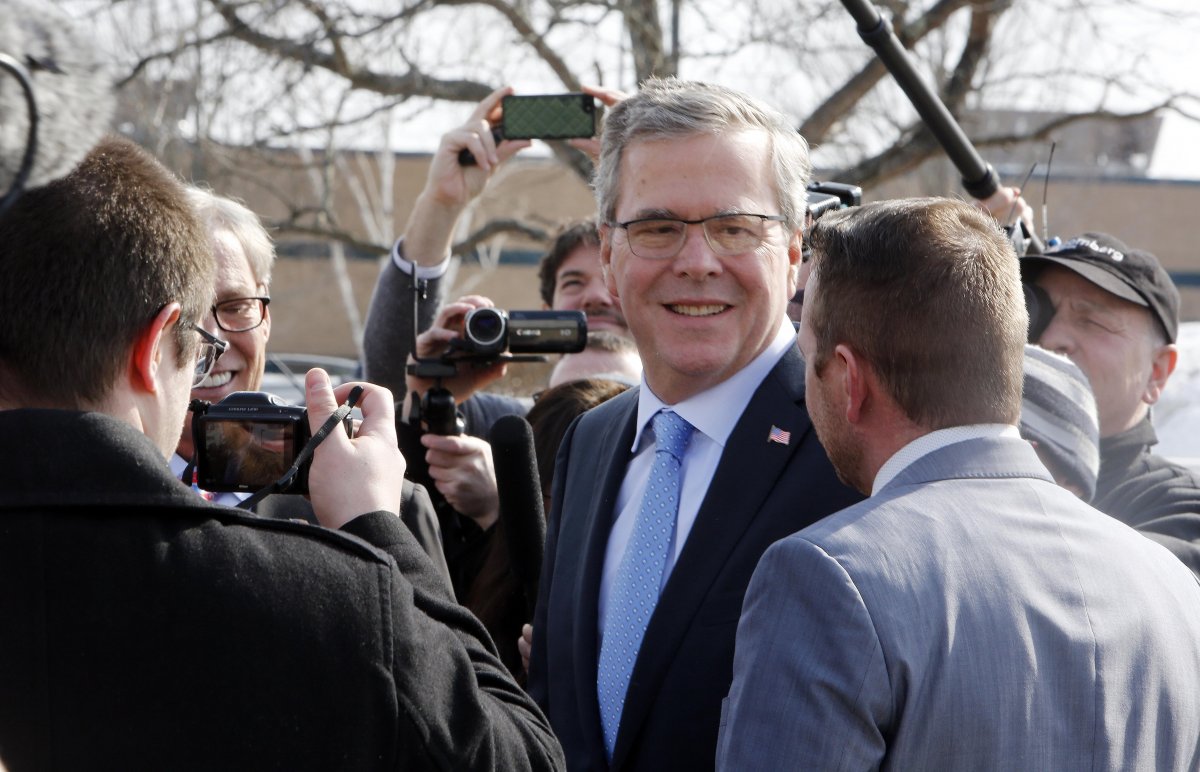 The Bush family are tied to shady business deals? Yawn. Yet a myriad of journalists are giving themselves carpal tunnel in an attempt pin something – anything – on Jeb Bush. So far, the good people at Business Insider have done a noble job.

Here are a few questions they – and we – want answered:

How has Jeb skirted around answering so far?:

“Until you say the magic words ‘I am running for president,’ there are a whole lot of restrictions that don’t apply to you. I think this is an advantage he is taking,” said Bill Allison, a senior fellow with the Sunlight Foundation, a nonprofit that advocates for open government. “There just should be an expectation of transparency around anything that a presidential candidate is involved with, whether it’s a nonprofit foundation or their past employers.”

Will anything stick to Jeb? Maybe. But, at this point, no one seems surprised.

Source: Jeb Bush’s role on corporate boards could become a problem in the 2016 campaign – Business Insider