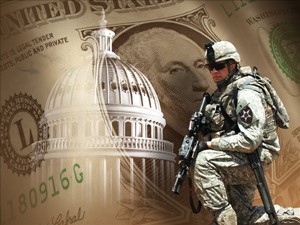 Most of the stories headlining how President Obama plans to cut troops in Afghanistan as part of his planned exit from that country have not bothered to provide numbers on US military spending there.

A few have, but almost in passing. For example, CNN doesn’t indicate the current levels of spending, but notes that:

Tony Blinken, Obama’s deputy national security adviser, told CNN that the United States will spend about $20 billion on the continued military presence in Afghanistan after 2014.

In other words, $20 billion is what the US will spend after it has effectively “withdrawn.”

Too bad news organizations don’t routinely give us a sense of what we are spending, or what else we might get for the same monies directed toward other purposes.

But here’s one thing to consider: $20 billion is about one-third to one-half of what the United States Department of Education spends on elementary, secondary and vocational education, and comparable to what it spends on higher education.

When President Obama released his Fiscal Year 2013 budget, Education Secretary Arne Duncan “announced that high-quality education is absolutely critical to rebuilding our economy.” Maybe so, but domestic spending is constantly under assault — and the lawmakers who reflexively support any and all military allocations are often the same ones complaining about “big government” and “wasteful” spending.

Here are a few other comparative statistics: (numbers vary, of course, from year to year)

-It’s four-fifths of what we spend for science, space and technology

-It’s about 8 times what we spend on national parks—which have suffered continued cuts in recent years, resulting in reduced services and closures

If it’s not achieving something of clear benefit to Americans, why does the spending continue at such levels? Here’s another thing to consider, a graphic on Afghanistan we’ve run in the past to considerable interest: 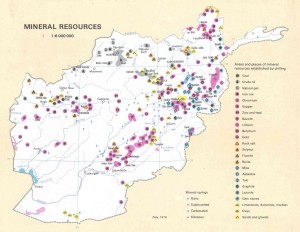