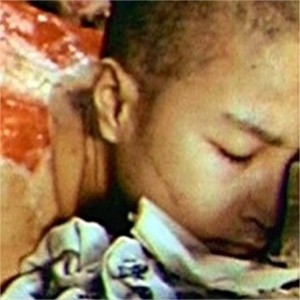 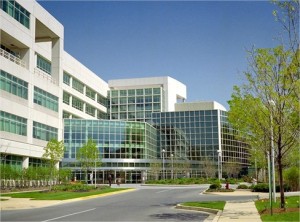 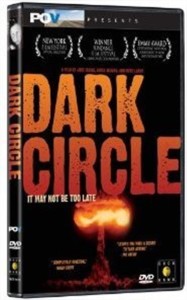 6 responses to “Part 3: Death and Suffering, in Living Color”