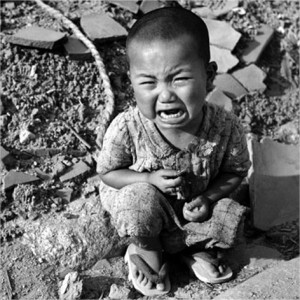 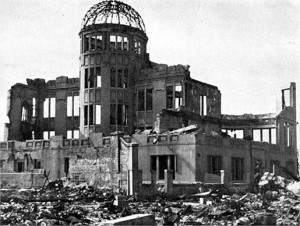 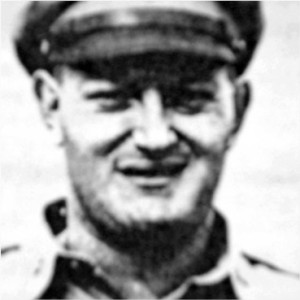 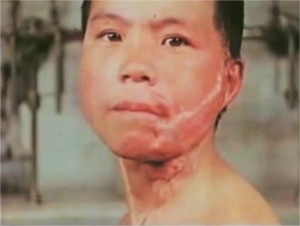 Next:  Part II—How both the U.S. and Japanese footage was suppressed for so long and why it finally started to emerge.

Next:  Part 2: How They Hid The Worst Horrors of Hiroshima