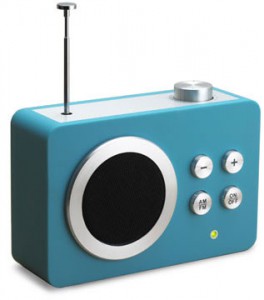 Radio: WhoWhatWhy Editor Russ Baker interviewed on independent radio station KSFR, Santa Fe, NM. Topics: NSA, Snowden, surveillance, what we should be afraid of, what we should do about that fear, and more.  Approx. 28 minutes.