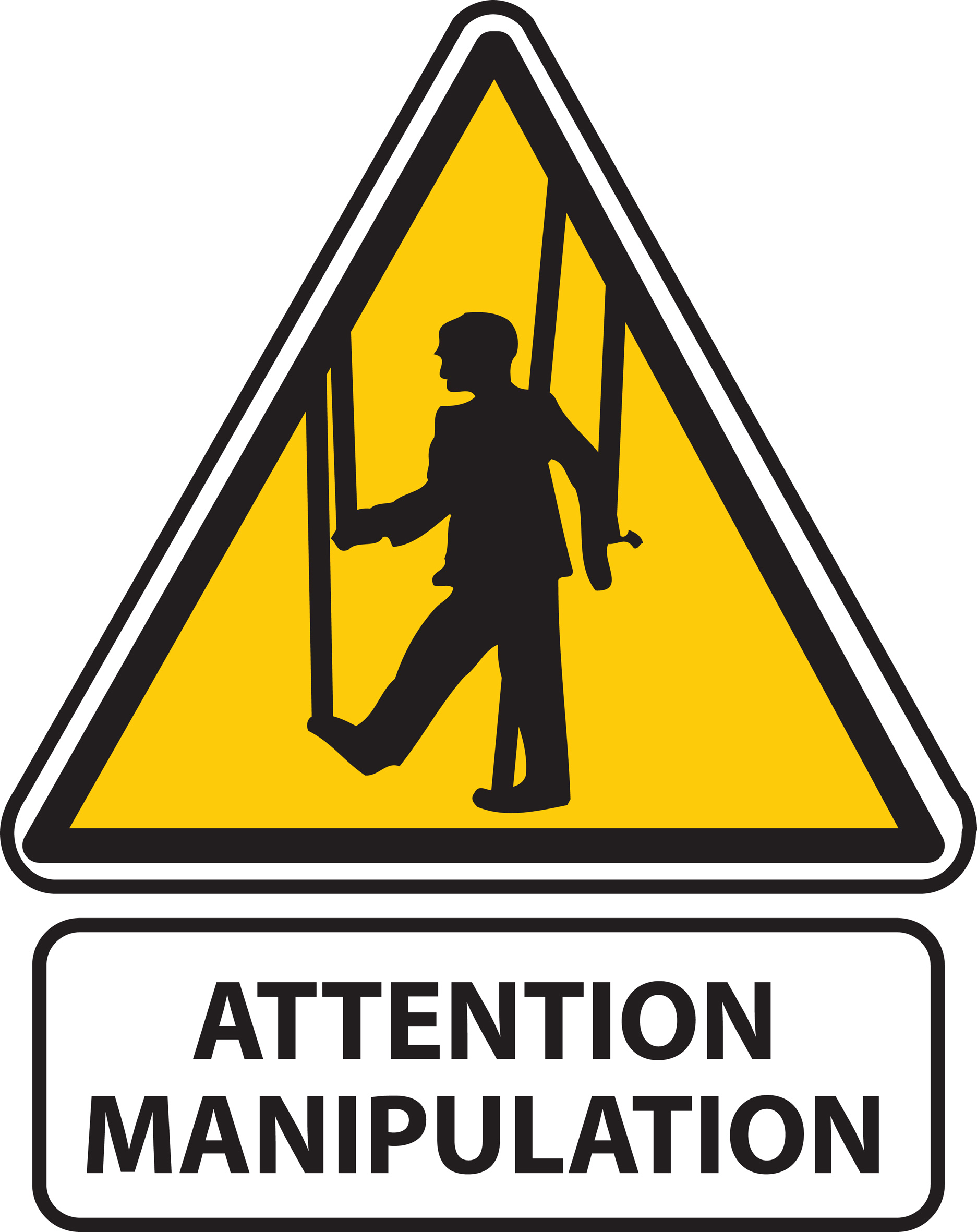 When we started WhoWhatWhy, it was because (a) the amount of serious news coverage was waning, (b) even the better serious news coverage didn’t go all the way in explicitly telling readers what was going on, and (c) much of the reporting was driven by an ideological agenda that prevented reporting contrary information. Now, we need to add a fourth concern: private and public entities and individuals using fake news platforms to secretly advance their own agendas.

Today, The Los Angeles Times reports on how a California water district spent about $200,000 of taxpayer money to create phony news stories that reflected positively on it. Those were published on a professional-looking “news” site called News Hawks Review.

Those stories about Central Basin Municipal Water District then ended up on Google News—where, not surprisingly, web surfers will find them and assume them to be legitimate journalistic reporting. One hint that they are not “real” is their overwhelmingly positive treatment of the subject, though so many “legitimate” media are guilty of the same fawning treatment of authority that perhaps few will be the wiser.

Gaming the online system is a continuing problem. Private companies, celebrities and others have been trying for years to manipulate search results, and have been largely able to make sure that most of us see only positive information about them.

But according to The Times, this development is something new. Web experts say it is the first time they know of that a public entity has paid to deceive taxpayers. Our guess is there’s already a great deal of it going on—and not just on the local level. Indeed, variations exist everywhere, and government agencies, from the CIA to the Pentagon, are deeply involved in shaping public perceptions through so-called “information operations.” Certainly, they feed favorable material to helpful columnists and other journalists, who are only to glad to publish or broadcast it.

The antidote to all of this is the creation of credible, trusted news sources that won’t carry water for anyone, including a water utility.

That’s what WhoWhatWhy is all about. We’re moving ahead quickly right now to build a strong reporting team that digs deep and tells it straight, with neither fear nor favor.

We hope you will help. Your donations are crucial. Please click here to get involved.

One response to “Targeting You With Phony News”