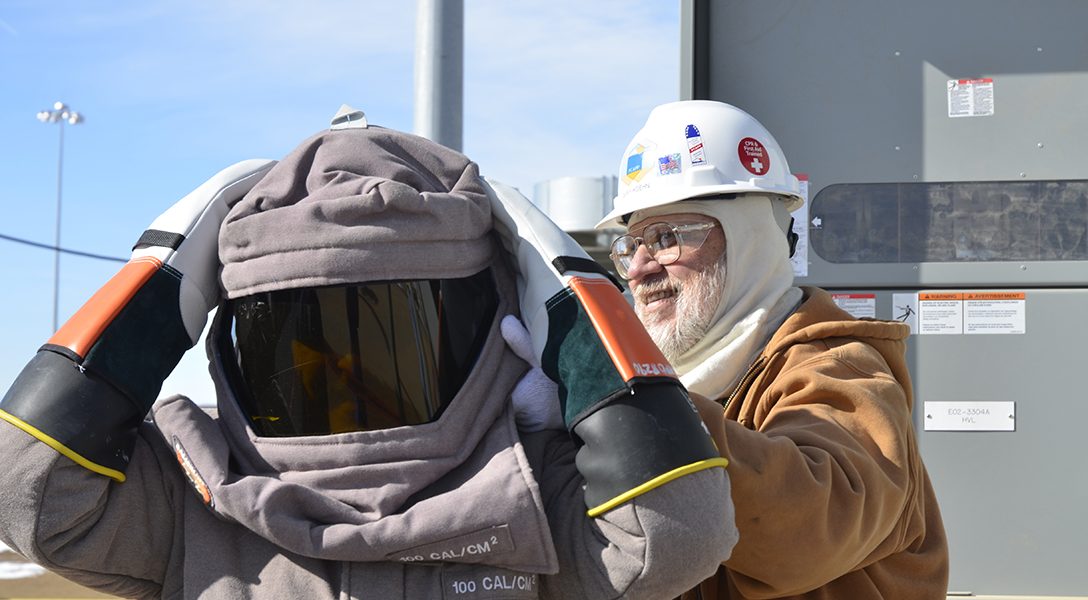 US Demands Syria Destroy Chemical Weapons Lickety-Split, But Says It Needs Decades to Safely Eliminate Its Own Chems

The US is demanding, in negotiations at the UN, that all Syrian chemical weapons, stocks and production facilities be eliminated by June 30 of next year.  This has an element of hypocrisy, because the US itself has been incredibly slow about eliminating its own stocks of chemical weapons.

US Secretary of State John Kerry has referred to Syria as having one of the largest chemical stockpiles in the world. But the US and Russia both still have stocks of chemicals many times as large. Syria’s neighbor Israel, which refuses to admit it has the weapons and has yet to ratify the treaty banning them, is suspected of also having a large arsenal. The United Nations Convention on Chemical Weapons, which Washington ratified in 1997, required signers to eliminate all stocks of chemical arms by 2012. But the US, like Russia, requested an extension to 2023. It claimed that “difficulties involving old chemical warheads” and environmental issues were making it impossible to comply within the framework of the treaty.

Destroying the stocks is no small task. The Army’s Pueblo Chemical Depot, in Pueblo, Colorado, still houses an estimated 2611 tons of mustard gas and the Blue Grass Army Depot, Blue Grass, Kentucky, may have on site 523 tons of sarin (the same weapons whose use in Syria caused such an uproar), VX and mustard gas agent. That’s a whole lot of poison to dispose of safely.

Some $10 billion has been spent to date on the process of locating and destroying the US chemical arsenal—and the ultimate cost may top $30 billion. According to the US Army Chemical Materials Agency (USACMA), two mammoth destruction facilities are being constructed, at a cost of billions of dollars each, at the Pueblo and Blue Grass sites, by the notorious war profiteer corporation Bechtel Parsons.

In other words, disposing of chemical weapons is not something you just do, like snapping your fingers.

Worse, some experts suspect the US of the exact same fakeout game it accuses Syria of contemplating.

Meryl Nass, a physician with the group Physicians for Social Responsibility, who since 2007 has run a respected blog about biological and chemical weapons called AnthraxVaccine is wary of reports from USACMA about accidental leaks of sarin gas. “I’m concerned that this could be a cover for removing some stocks from the accounting and the destruction process,” Nass says, “so that UN inspectors can be told that the missing material had simply leaked away.”

Even in the purportedly safest, most stable settings, like those US sites, destroying chemicals and poison gas is a tricky proposition, with vast environmental, health and safety risks. After all, these substances can kill hundreds of people in short order if anything goes wrong. But such concerns surely must be multiplied ten-fold when the same process is being undertaken in a civil war environment in a third-world country such as Syria.

Yet the US is insisting that Syria’s gas stocks must be gone or destroyed within the next eight and a half months. If that doesn’t happen, says Washington, the UN Security Council should sign off on a military campaign. As further backup, the US is still prepared to act unilaterally with a punitive bombing and rocket blitz against the Syrian government’s forces. That impatience is astonishing when one considers that the US itself says it needs over a quarter of a century to destroy its own chemical arsenal. That’s because it wants to construct those two expensive state-of-the-art chemical weapons destruction facilities, ostensibly for safety reasons (though presumably pork barrel politics plays a role.) And it plans to take its time. The Army says the facility in Pueblo won’t begin operation until 2017, and the one in Blue Grass won’t even be ready for operation until 2020.

Another reason some are skeptical about the US’s intentions is that notwithstanding this long-term proposition, the US admits it already possesses and has in the past used mobile truck-mounted destruction equipment capable of destroying five tons of toxic weapons per day. Do the math: at this rate the entire US stockpile could be eliminated in less than two years – that’s 2015, a far cry from the current target date of 2023.

A BBC report says these US mobile destruction units, each called an Explosive Destruction System, work by putting chemical warheads or shells into a “bang box” and exploding them, thus neutralizing the warhead and the toxin. Each unit is capable of destroying six weapons at a time. These units were reportedly used to destroy “more than 1700 items” in the US arsenal since 2001.

But they are no longer being used. Why—is not clear.

The army ascribes these lengthy delays to environmental concerns.

Miguel Monteverde, a spokesman for the Program Executive Office Assembled Chemical Weapons Alternatives, the Army department responsible for overseeing the destruction of the remaining US chemical arms, tells WhoWhatWhy that the snails’ pace should be ascribed to worries expressed by  residents of the Pueblo and Blue Grass communities.

Monteverde says that in response to local sentiment, the army scrapped initial plans to incinerate most of the remaining weapons (the method used to destroy most of the other 28,000 tons of US chemical weapons already eliminated), and new facilities were planned that will use “safer” methods.

The new plants, he said, will also be “fully automated” so that no human hands will have to handle the deadly weapons and chemicals. Yet the army rep concedes that during the destruction of 90% of the US arsenal in prior decades there was “not one fatality” among workers.

As for those mobile Pentagon units, which were designed following 9-11 for use in case a terrorist stash of chemical or biological weapons was discovered, Monteverde says they are “not appropriate” for the job of eliminating the remaining stocks. “There’s too much risk because people have to handle the weapons,” he explained. That of course begs the question of what risks would be posed to those—most likely Syrians hired by any UN-led team charged with destroying Syria’s chemical weapons—if the process were done in a hurry and “under the gun” of US threats of bombardment.

Many of America’s stockpiled weapons contain deadly toxins linked to explosive warheads or potentially explosive propulsion systems that could be triggered inadvertently.  If this makes deactivating them so difficult it’s taking the US a generation to accomplish, can we really expect an ad hoc international team to eliminate Syria’s weapons in only eight months—in the midst of a horrific civil war?

These would seem the core questions to be asked about this raging international issue. But few are asking them.

There is one other big issue that suggests a double standard.

While the US decries Syria’s alleged use of chemical weapons “against its own people” in the Aug. 21 incident in a Damascus suburb, the United States itself is a holdout (along with Russia, China, Israel, Syria and Pakistan) and an active opponent of another UN convention, which went into force in 2008. It bans anti-personnel cluster weapons. These insidious devices have killed and maimed far more people than poison gas in the years since World War I. And since World War II the primary user of these nightmarish weapons has been the US.

Indeed, it is likely that the Tomahawk cruise missile blitz that the Obama administration came close to launching against Syrian government installations and military targets in late summer—and which it still wants to keep as an open threat—would have included cluster weapons. For they are among the warheads designed for use on the Tomahawk.

Missile-delivered cluster weapons are notorious for their imprecision, with as many as 98% of their victims proving to be civilians. President Obama, in his Sept. 10 address to the nation on Syria’s chemical weapons, made much of the tragic images of children allegedly dying from Syrian government poison gas weapons in Damascus.

But in trying to make the case for a Tomahawk attack on Syria, the President ignored the reality that fully 40% of the victims of cluster weapons, which the US has used massively in Iraq, Afghanistan and even in Yemen, are children.