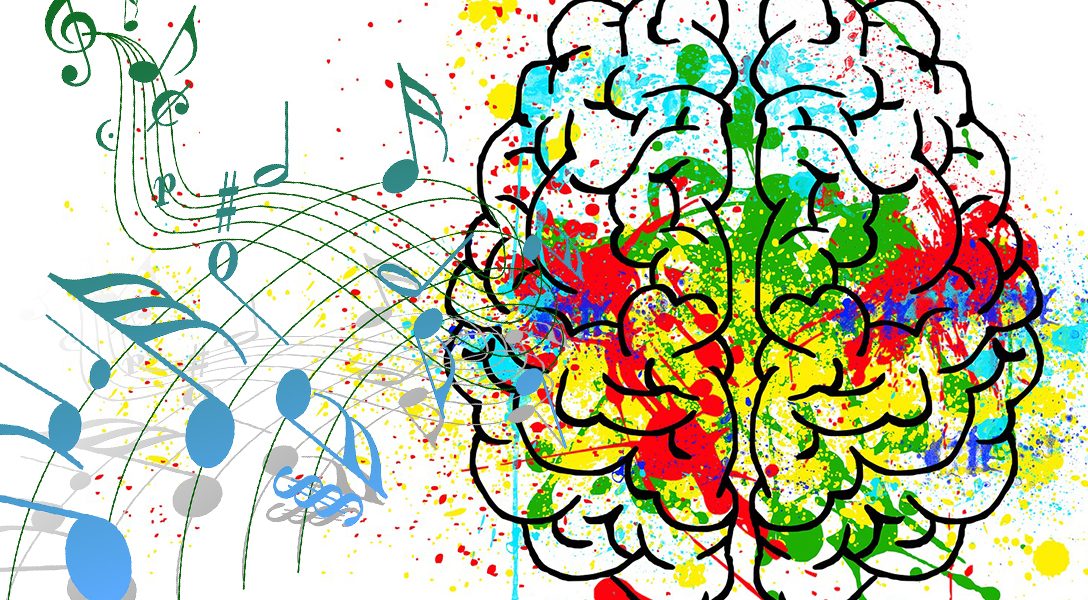 OK Stevor: you might call me a Leftist, but I consider myself a Progressive who wants to see more moral compass in our leadership, like – acknowledging science that affects our action on climate change. SOUND FAMILIAR? WELL – thank goodness there was a scientific founder of our country named Ben Franklin. WE ALL NEED TO INTEGRATE OUR BRAINS: yours included!
Ho Ho Ho. May you find more integrity in YOUR brain this holiday.
Sing some more. Ho ho ho…

Besides Kid Rock and Nugent, are there any music acts left anymore who would dare perform at a GOP event? Your posts are awful. Reprogram.

Kristy! Nice job – love this area of focus!! Rewiring and healing with music!

With the aging generation doubling by 2050 and noncommunicable disease as being one of the threats this kind of information is vital. Cognitive impairment will incapacitate our loved ones; but never mind that, what happens when you mix millions of Americans that have no retirement savings and a need for home or nursing care due to cognitive diseases?