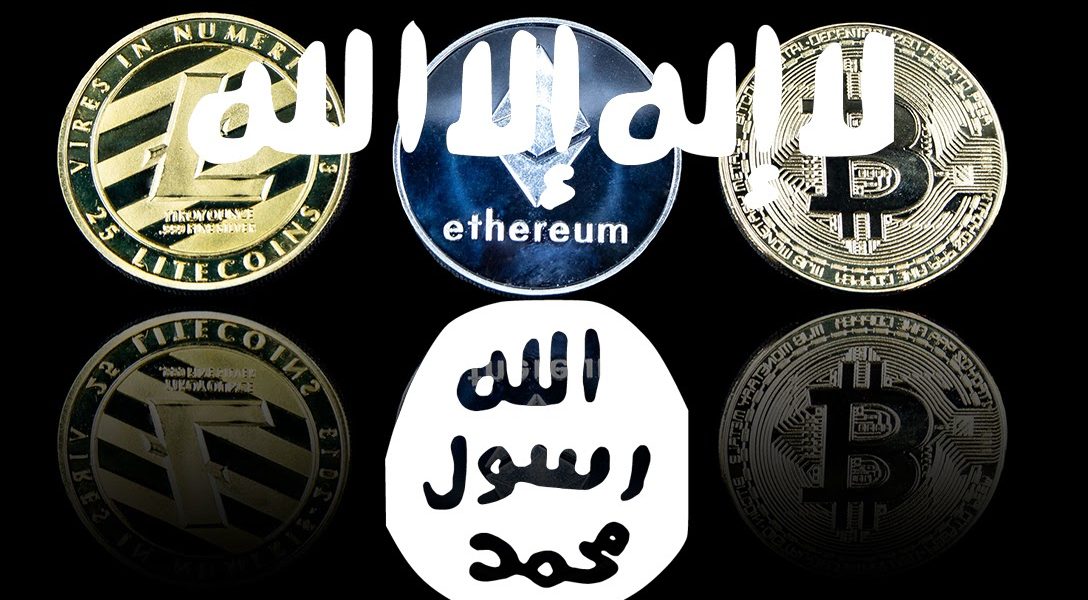 US Seizes Cryptocurrency Amid Islamic State Attacks in Africa

In the largest seizure of digital currency allegedly used for terrorism, the US Justice Department announced on Thursday that it has seized millions of dollars from cryptocurrency accounts belonging to al-Qaeda, Islamic State (IS), and other militant groups.

The seizure of IS funds is significant because it follows reports that insurgents affiliated with IS attacked one of Mozambique’s strategic port towns earlier in the week, leaving dozens of government army recruits dead and forcing thousands of civilians to flee for their lives. The attacks threaten several natural gas projects run by the French energy company Total.

The port, located in Mocimboa da Praia, is now believed to be totally under the control of the insurgents, who reportedly sank one of Mozambique’s interceptor vessels with a rocket-propelled grenade. It is unclear whether the vessel was trying to resupply Mozambican soldiers who may have been running out of ammunition. Insurgents had already managed to capture the port several times beginning in late 2017.

In the last few months, insurgents have launched more than 20 attacks, extending their control over several towns in northern Mozambique and threatening a number of sites run by Total. The natural gas projects are worth billions, and they are supplied through Mocimboa da Praia’s port. According to sources, insurgents are launching as many as 20 attacks a month; their methods are reportedly growing more sophisticated and daring, which suggest possible foreign assistance.

While the IS-affiliated group Ansar al-Sunna allegedly runs the wider insurgency, its leaders enjoy support from the Democratic Republic of Congo and Tanzania. They have ties to several other prominent African and Middle Eastern countries. According to the Tony Blair Institute for Global Change, Ansar al-Sunna is believed to have set up training camps in Tanzania and the African Great Lakes region. The Tony Blair Institute has previously warned that the group “has rapidly risen in prominence to potentially pose just as acute a threat as Boko Haram in the Lake Chad Basin … Islamic State in the Greater Sahara … and al-Shabaab in Somalia.”

Earlier this year, the UN High Commission for Refugees (UNHCR) issued a plea for “urgent and strong support to scale up its response in Mozambique.” The refugee agency estimates that more than 100,000 people have already been displaced by violent attacks in which armed groups have targeted local villages and terrorized the local population. Fleeing refugees report killings, maiming, torture, burned homes, and destroyed crops and shops. There have also been reports of beheadings, kidnappings, and disappearances of women and children.

Civilians, including women and children, have fled in different directions, including to small islands, where they are sleeping in rough conditions and have limited access to clean water. The majority of these internally displaced persons (IDPs) have taken refuge with families or friends, adding pressure on already meager local resources. UNHCR spokesperson Andrej Mahecic said that six people died of diarrhea last month on Matemo Island.

Despite the gravity of the situation, the Mozambican government gave a press conference last Wednesday and denied that it had lost control of Mocimboa da Praia. Minister of Defense Jaime Neto described the situation as tense, but assured the local media that government troops were on the ground.

“The State will take measures so that this problem does not spread to other regions,” he said.

Meanwhile, the US Justice Department said the millions of dollars in cryptocurrency they seized was being used for violent operations and was the largest-ever seizure of digital currency funds related to terrorism.