The Pandora Papers: Will the US Stop Hiding the World’s Dirty Money?

It’s been two weeks since the Pandora Papers revealed that the US has become a favorite  destination for international elites seeking to evade taxes and hide wealth, yet attempts by lawmakers in Washington to stop the flow of illicit money have so far gained little traction.

On Capitol Hill, a small, bipartisan group in the House has introduced legislation that goes after the enablers — requiring lawyers, financial advisers, accountants, even art dealers to ensure their clients aren’t dealing in money acquired by suspicious means. This due diligence is already required of banks.

The bill, however, has yet to gain a sponsor in the Senate and is sure to face opposition from lobbyists for lawyers and other impacted professions.

The creation of tax havens involves a lot of complicated financial manipulation — so let’s unpack some of the schemes uncovered by this latest leak of confidential documents and see how legislators might change the rules to increase financial transparency in the US.

What are the Pandora Papers?

The Pandora Papers — a collection of 11.9 million financial documents — expose an international network of financial secrecy, implicating hundreds of high-level public figures, from presidents to prime ministers to pop stars.

Key findings were processed with data visualization software — creating an exploratory visual network of connections between people and companies — and cross-checked with other data sets, including public corporate records, the US Department of Treasury’s sanctions list, and the Forbes list of billionaires.

What sets the Pandora Papers apart from its predecessors — the Panama and Paradise Papers — is the sheer volume of data sourced from a wider array of 14 different offshore service providers.

Twice as many owners of offshore entities were revealed in this latest leak, along with new information on financial dealings in previously unexposed US tax jurisdictions, including South Dakota, Florida, Delaware, Texas, and Nevada.

How Do Offshore Financial Systems Work Around the World?

There are legitimate reasons why individuals or companies might establish an account or business outside of their home country, and doing so is perfectly legal. However, the offshore financial picture gets murky — and in some cases illegal — when an individual or company intends to hide wealth from tax authorities, creditors, or criminal investigators.

The Pandora Papers shed glaring light on a global system of tax avoidance perpetrated by powerful players, particularly heads of state who deprive their own citizens of tax monies that could go toward public goods and services.

The confidential documents highlight how wealthy elites — and the institutions that enable them — shield wealth from taxation, at home or abroad, by using offshore financial schemes.

One egregious example: King Abdullah II purchased $100 million in US real estate using offshore companies — three luxury condos in Washington, DC, and another three coastal estates in southern California. That’s a chunk of money that will never be taxed — not in his home country Jordan, nor in the US where he owns those luxury properties, and not in the countries that manage his 36 offshore shell companies.

“If the Jordanian monarch were to display his wealth more publicly, it would not only antagonize his people, it would piss off Western donors who have given him money,” said research fellow Dr. Annelle Sheline of Rice University’s Baker Institute for Public Policy.

Since the release of the Panama Papers in 2016, 81 countries have strengthened laws and regulations to fight this kind of tax evasion — among them New Zealand, which slashed the number of foreign-held trusts in the country by three-quarters, and Colombia, where tax revenues doubled when wealthy citizens were required to report hidden assets.

Yet the Pandora Papers show that six offshore providers implicated in the Panama Papers simply shuffled their clients’ offshore entities to other less restrictive jurisdictions, including South Dakota, which has no personal, corporate, or estate taxes.

The United States has become a financial haven for hidden money, responsible for 17 of the world’s 20 least restrictive tax jurisdictions. The Pandora Papers revealed that 15 US states are home to more than 200 registered offshore trusts.

South Dakota has emerged as the most popular state in which to hide wealth, with offshore trusts quadrupling in the past decade to shelter a whopping $360 billion. The leaked financial records exposed 81 foreign-held trust accounts in South Dakota alone, with nearly 35 percent of those trusts tied to alleged criminal activity, including money laundering, environmental pollution, and human trafficking.

The largest US law firm — Baker McKenzie — emerged as a crucial player in opaque offshore practices, assisting even Russian arms dealers sanctioned by the US and a Ukrainian oligarch, who allegedly laundered $5.5 billion via shell companies registered throughout the US, according to the Pandora Papers. A notorious pioneer in global financial secrecy, Baker McKenzie excels at shuffling wealth — not just aiding and abetting criminals and autocrats who want to hide their money but also servicing companies like Facebook and Apple as they dodge corporate taxes, moving their profits to the low-tax jurisdiction of Ireland, the ICIJ reports.

“Not being illegal doesn’t make it right,” said Richard Painter — one-time ethics lawyer for former President George W. Bush. Painter pointed out that lawyers should abide by a code of conduct that does not include finding loopholes for shady characters for a hefty fee. Yet Baker McKenzie argues that it simply provides clients with legal tax advice in accordance with a “highly complex, ever-evolving and often conflicting” set of global financial rules. 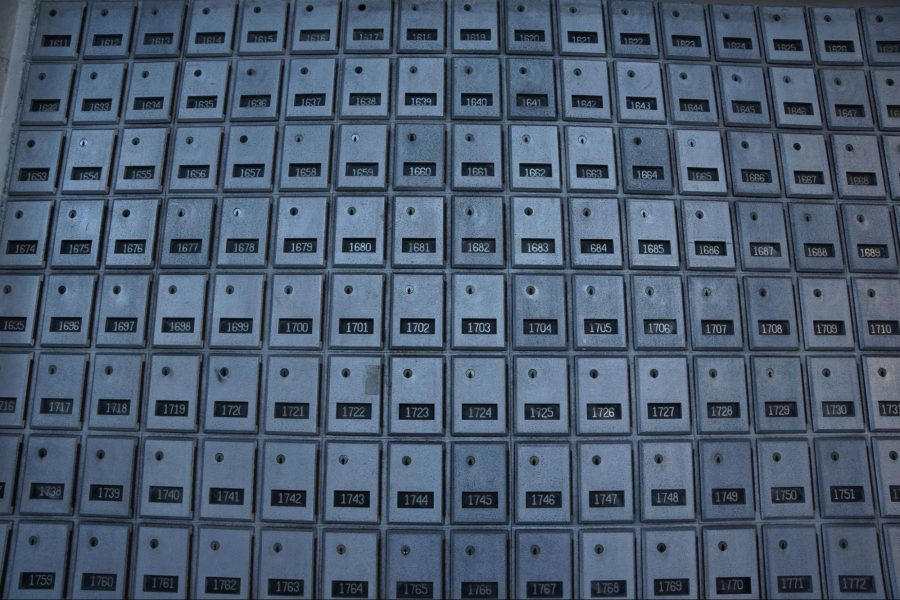 Ranked as the world’s second-worst offender after the Cayman Islands in the Tax Justice Network’s Financial Secrecy Index, the US has surpassed Switzerland, a country implicated in previous leaks.

While the US government has pushed other countries toward ensuring transparency, reform within the US has been slow.

After the 2008 global financial crisis, the US cracked down on traditional tax havens like Switzerland. Nearly a hundred countries have adopted a shared reporting system that tracks owners of registered companies and trusts as a means of monitoring illicit financial activity. Yet, ironically, the US is exempt from this global reporting system.

A former head of Israel’s financial intelligence unit, Yehuda Shaffer, remarked after the release of the Pandora Papers, “The US is a big, big loophole in the world.”

How Have US Lawmakers Responded to the Information Leaked in the Pandora Papers?

“We fortify thugs and crooks, fail to uphold our values, and fuel popular resentment against America,” said Josh Rudolph, who served on the National Security Council in both the Obama and Trump administrations.

One problem is that financial regulations tend to be written in long-winded legalese that non-experts have trouble understanding. Tax-reform legislation rarely catches the public eye.

“The subject is as exciting as watching paint dry,” quipped late state Senator Craig Tieszen (R-SD) in 2016 before the South Dakota Legislature went on to pass a series of laws the following year that ensured anonymous ownership of shell companies. The package was labeled the South Dakota Advantage and cemented the state’s status as a leading low- and no-tax jurisdiction.

Tax justice advocates have long argued that establishing a shell company in the US is easier than obtaining a library card, so they considered the law a step in the right direction. In January, Congress did enact the US Corporate Transparency Act (CTA), which requires that the real names of trust owners be registered with the Financial Crimes Enforcement Network (FinCEN), a database managed by the US Department of Treasury. However, critics point out that FinCEN lacks necessary resources and that the database is not public nor readily accessible.

With the release of the Pandora Papers, a handful of Democrats and Republicans in the House responded by proposing new legislation they called the ENABLERS Act (Establishing New Authorities for Business Laundering and Enabling Risks to Security). An update to the Bank Secrecy Act of 1970, it would close a major loophole that required only banks to vet foreign clients.

“If we make banks report dirty money, but allow law, real estate, and accounting firms to look the other way, that creates a loophole that crooks and kleptocrats can sail a yacht through,” said Rep. Tom Malinowski (D-NJ), one of four co-sponsors of the bill.

“Ensuring that major companies and wealthy individuals pay their taxes is politically difficult — because of course these groups have disproportionate power,” wrote Alex Cobham, the group’s executive director, after the release of the Pandora Papers.

Cobham and other global tax campaigners continue to call out the US for being a laggard when it comes to transparency, and press for a dynamic, real-time global database to encourage  financial accountability.